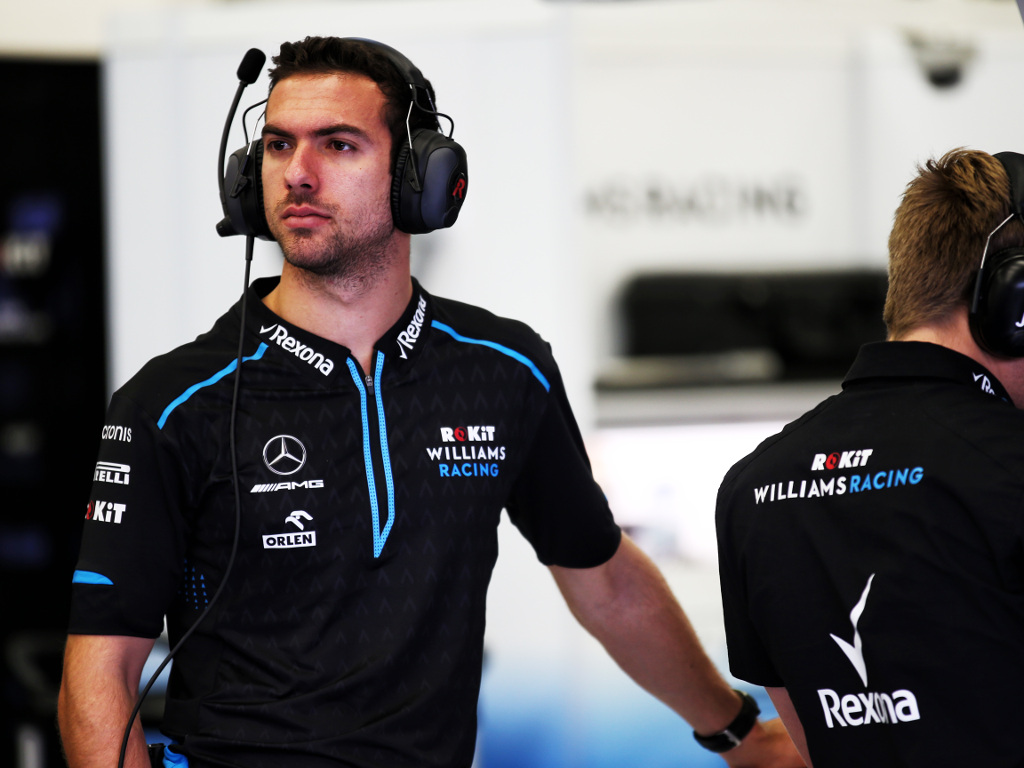 Nicholas Latifi will take to his home circuit, the Circuit Gilles Villeneuve, this Friday for his first grand prix session in Canada.

Following successful tests with Williams, including runs in this year’s in-season tests, the reserve driver will make his grand prix debut on Friday.

“I’m really excited to take part in my first FP1 session with the team,” the Formula 2 driver said.

“The fact that it’s at my home GP will definitely add an extra bit of excitement but nonetheless the goal still remains the same.

“I want to do a good job for the team and give them the feedback they need to guide them going into FP2.

“I feel really well prepared after the three days of in-season testing I have had, along with all the work I have conducted at the factory this year, I can’t wait to hit the track!”

“This is Nicholas’s home race and we look forward to some strong local support on Friday.

“Nicholas will be involved fully in our race preparations, and alongside George will conduct some important testing of new components during FP1.

“For FP2 onwards Robert will return to the track and refamiliarise himself with the circuit which played host to his maiden Formula One victory in 2008.”