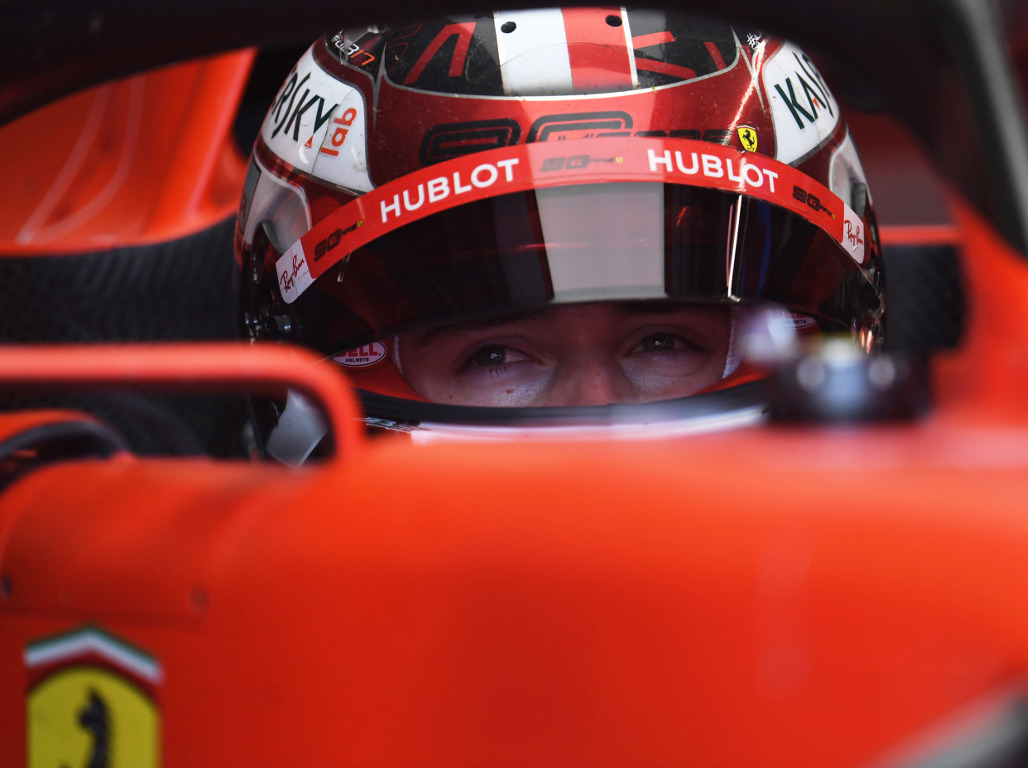 There was a lot that went wrong in Canada for Ferrari, however, the team showed great race pace leading Charles Leclerc to say at least is a “good sign for the future.”

After watching as Mercedes romped to six successive race wins, Ferrari were on course for the victory in Sunday’s Canadian GP before a controversial five second penalty cost Sebastian Vettel.

The German, leading the race ahead of Lewis Hamilton, was penalised for an unsafe return to the track after making a mistake while trying to keep Hamilton behind him.

The five-second penalty meant Vettel lost the win to Hamilton.

“We have all worked extremely hard to be there.

“I don’t know what happened with Seb but the team deserved the victory today.

“It’s a shame but we’ll come back stronger, keep pushing and hopefully the victory will come soon.”

Vettel, however, only fell as far as second as Leclerc was almost 10s off the battle for the lead when the chequered flag was waved.

“I’m pretty happy about my own performance today,” he said.

“We were very quick.

“It was a bit of a shame that yesterday I made in qualifying, I need to work on my qualifying to get better.

“The race pace was really strong, which is a good sign for the future.”

As for any speculation that Ferrari once again got his strategy wrong when they opted to run him longer than Vettel and Hamilton before pitting, Leclerc says “there was a reason behind that.”

He added: “It was difficult to challenge the two in front at the beginning so we tried to go long, hoping for a Safety Car that never came.”