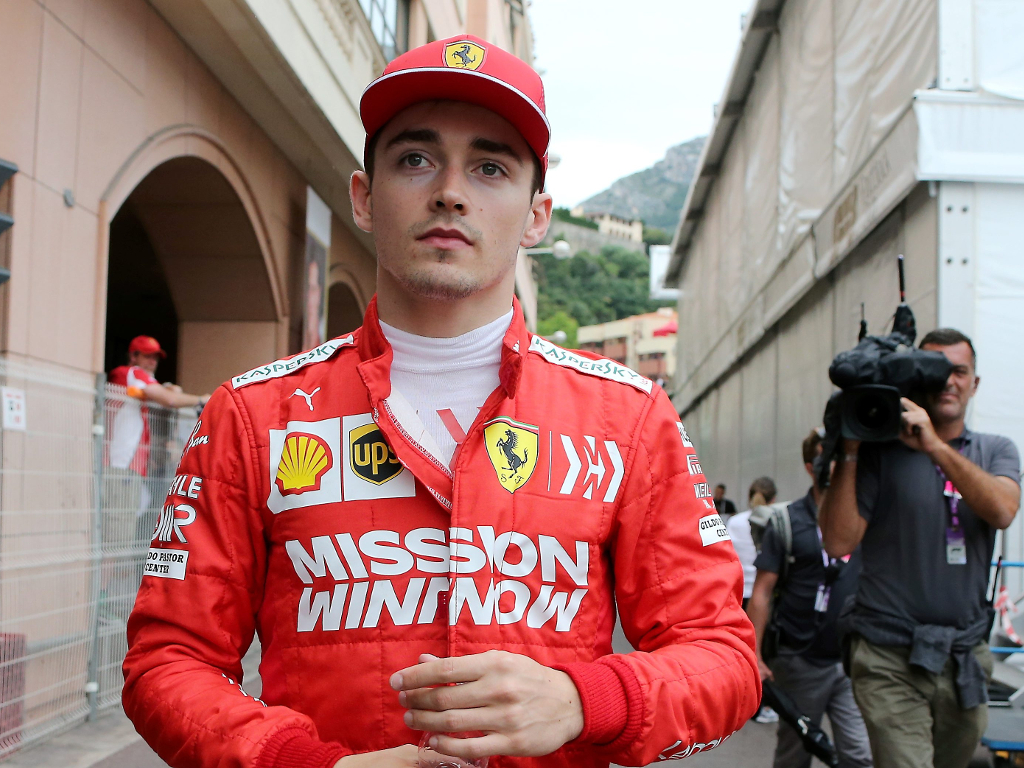 Charles Leclerc believes Ferrari head to Montreal with an opportunity to not only bring home a good result, but have a “successful” weekend.

Ferrari have yet to make it to the top step of the podium this season.

Although they arrived in Australia for the season-opening race as the team to beat having set the pace in testing, it is Mercedes who have come to the fore on grand prix Sundays.

The Brackley squad has claimed six wins on the trot while Ferrari’s best effort was Leclerc’s Bahrain Grand Prix.

That Sunday he was on course for win only to be robbed when his engine lost a cylinder. He finished third.

Many are now predicting that Ferrari will be in the hunt at the Canadian Grand Prix as the race takes place on a high-speed circuit that has very few slow corners.

As such it should suit the SF90 with Leclerc hoping for a good result.

“The Canadian Grand Prix should be an opportunity to try and bring home a good result,” he said in Ferrari’s Canadian GP preview.

“We must do everything well to prepare the car right down to the last detail so that we can get the most out of it.

“Last week, I was in the simulator in Maranello to work on settings and on improving the car and myself for this round.

“I find this track very interesting, because it includes various types of corner and a long straight where it should be possible to overtake.”

“I really hope we can have a successful weekend,” he added.

Last season Leclerc raced his way from 13th on the grid to tenth at the checkered flag, one lap down from race winner and new team-mate Sebastian Vettel

“Last year, I managed to finish in the points and so this year, the aim is to do better,” he concluded.

Bahrain remains Leclerc’s only podium result for this season with the Monaco driver fifth in the standings on 57 points.