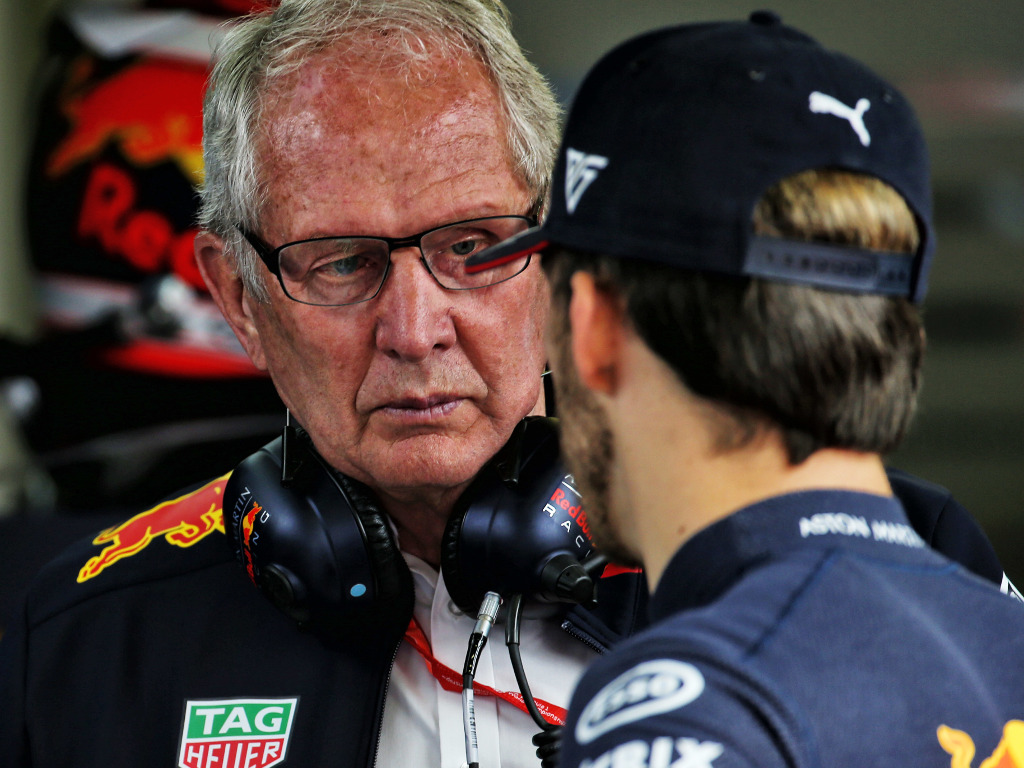 The two Red Bull team-mates were putting in the laps during Friday’s second practice with Verstappen behind his team-mate on the track.

Closing in on Gasly as he exited the chicane, the downforce was taken off Verstappen’s RB15 causing him to slide into the Wall of Champions.

“He was indirectly responsible for Verstappen kissing the wall,” the Dutch media reports Marko as having told Sky Sports.

“Either he has to accelerate and disappear, or he has to let Max pass at the chicane. ”

As for Gasly’s claim that Red Bull told him “quite late” where the other car was, Marko said: “We told him the exact distance with the other car.”