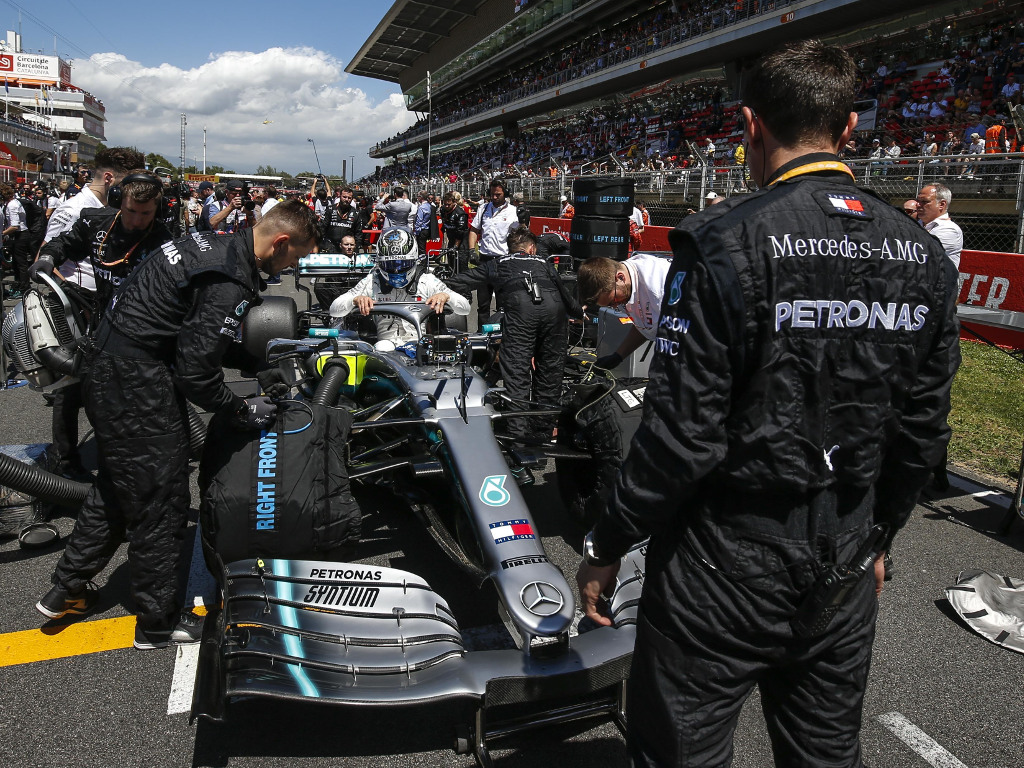 Despite winning six in a row this season, Mercedes are predicting a “huge challenge” when they take to the Circuit Gilles Villeneuve for the Canadian Grand Prix.

Mercedes have been the dominant force in this campaign, claiming six race wins including five 1-2 results.

However, the runaway championship leaders are refusing to get ahead of themselves – even though many a promo codes for UK have been splashed on their successes.

The Brackley squad is bracing for a stiff challenges from not only their rivals but the track itself.

The Montreal circuit, a high-speed street circuit, is made up of fast straights and few slow corners – and that plays to Ferrari’s strengths.

Mercedes motorsport boss Toto Wolff explained: “To a large extent, the challenges of Montreal are opposite to those of Monaco; the Circuit Gilles Villeneuve is a high-speed track with relatively long straights and lots of overtaking possibilities.

“Similar to Monaco, however, are the concrete walls that punish any mistakes heavily and a tight qualifying session around this relatively short lap.

“Canada is the seventh race of the season and we are beginning to see more clearly the strengths and weaknesses of our car.

“In the past six races, we were very strong in the corners but lost time on the straights.

“This will make Canada a huge challenge for us as the track characteristics could favour our opponents – there are many long straights, and fewer corners in which to make up lap time.

“But we’re looking forward to the challenge; we’ve seen some great races in Canada in recent years and expect another action-packed weekend in Montreal.”

Elsewhere, Pirelli motorsport boss Mario Isola says getting heat into the tyres will be one of the biggest challenges facing the drivers this weekend.

“Broadly speaking, our nomination for Canada is about the same as last year, when the hypersoft also made its second appearance of the year after Monaco,” said Isola.

“The main difference is that the hardest compound available this weekend is a bit harder than last year, and there is no equivalent of the supersoft in the 2019 range, so the choices are more spread out.

“While we have the same nomination as Monaco, a few of the teams have compared Montreal more with Baku – where we made a harder selection – because of the higher speeds, longer straights, and the challenge of balancing tyre temperatures across the front and rear of the car.

“Montreal is also a race that contains plenty of variety, in terms of strategy, on-track action and weather.

“The teams always go into it not knowing quite what to expect, so it’s especially important to accumulate as much tyre data as possible in order to be able to make an informed reaction to changing circumstances.”