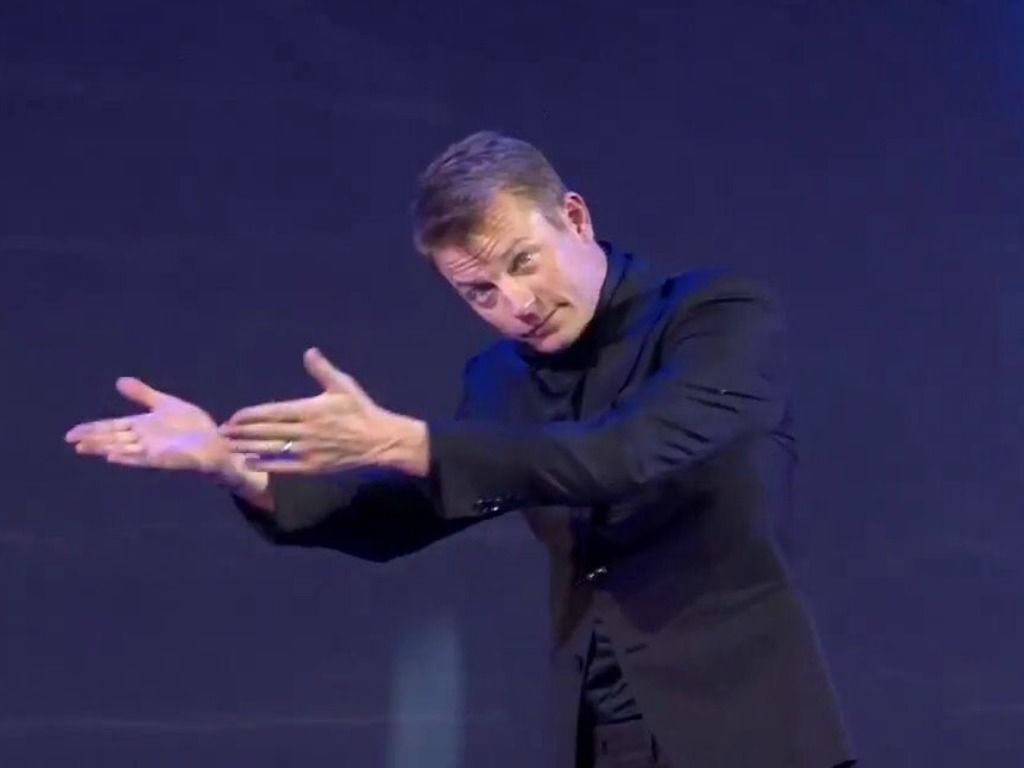 We are three rounds in to the 2019 Formula One season, and our beloved Kimi Raikkonen is seemingly having the time of his life.

It was a strong weekend for the Finn at the Chinese Grand Prix, earning another points finish for Alfa Romeo with P9.

That kept his 100% record of top ten finishes this campaign intact, and how else would ‘The Iceman’ celebrate than with a drink?

Many will cast their minds back to his hilarious drunken antics at the FIA Gala over the past winter, and his love for a drink, or two, or more has delivered further comedy gold just a few months on.

He did say after all that Formula 1 is more like “a hobby” to him now, so good on you Kimi if you have chosen to combine that with your other favourite activity.

Notice how he looks at his hand after the glass has dropped, albeit a few seconds later when he actually realises.  Classic.

After a rather awkward handshake and hug, Kimi stumbles into his car, bottle in hand, and is driven off into the sunset, or to the next bar perhaps.