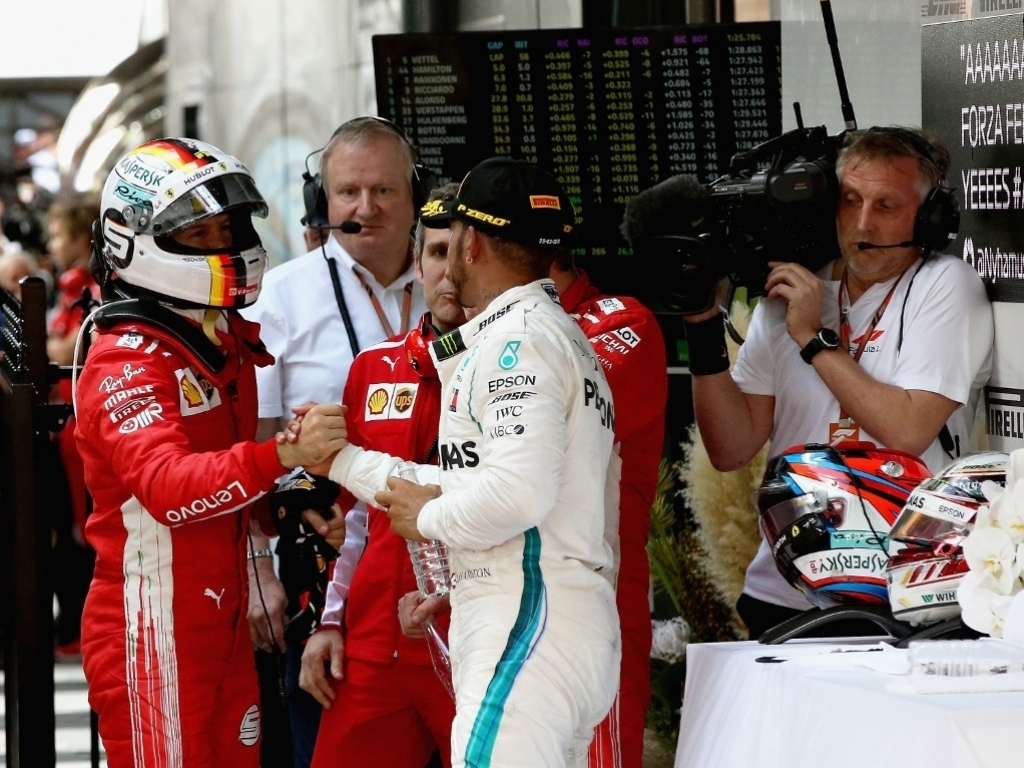 Some made errors, others seized opportunities…

Ferrari arrived in Melbourne with the third best car, according to analysts and insiders. They leave Australia with what seems to be the second best machinery, but more importantly with that all important first-place finish. Much like his win at Albert Park last year, Sebastian Vettel’s victory was built on what he called “a beautiful strategy”. This time, though, the strategy was only made possible by the virtual safety car neutralising the race and allowing the German to stop for fresh rubber and retain track position.

It was an opportune victory that underscores the tight margins in the sport, with Mercedes having themselves to blame for making an error in calculating the gap to Vettel that allowed him to pilfer the lead from Lewis Hamilton.

Vettel admitted that there is still work to do to cut the pure-pace deficit to the Silver Arrows. Another with work to do is Valtteri Bottas. His crash in qualifying was crucial to the unfolding narrative on Sunday, as without the support of his team-mate Hamilton was left vulnerable to Ferrari’s split strategy.

Kimi Raikkonen initially led the Scuderia’s charge, arguably vindicating the team’s decision to extend his contract, while his compatriot Bottas finds himself under increased pressure to convince Toto Wolff and co to keep him at Brackley beyond 2018.

Hello to the Halo

Raikkonen quipped that the Halo turned out to be a decent sunscreen to block the setting sun in Melbourne. Max Verstappen, meanwhile, had trouble waving Fernando Alonso past because of the Halo’s struts.

It may be an inelegant solution or a halfway house between open-cockpit racing and a future of some form of jet-fighter canopies, but the truth is that the Halo does not have a negative effect on the racing.

But the high-downforce specs we see these days do. That’s what the conversation should be about.

A shifting balance of power?

Before misfortune struck Haas, four of the top five runners were using Ferrari power units. As it turned out, the top five race finishers comprised of one Mercedes-powered car, two Ferraris and two cars with Renault units.

It is, of course, too early to say for sure but it seems that Ferrari and Renault have closed the gap to Mercedes (albeit not necessarily to the Silver Arrows themselves).

It is telling that none of the Mercedes customer teams finished in the top 10 on Sunday, while Renault showed strongly with six points scorers. An on-year comparison suggests a possible shift in power. In 2017 five of the top 10 ran Mercedes power units, compared with just two in 2018.

Making a Haas of themselves

GPS data from testing suggested that the VF-18 is a good car.

The hyperbole around the new Haas did indeed account for much of the criticism of Ferrari’s 2018 car. How could a Ferrari customer team be so close to the Prancing Horse itself was the line of questioning that followed testing in Barcelona. 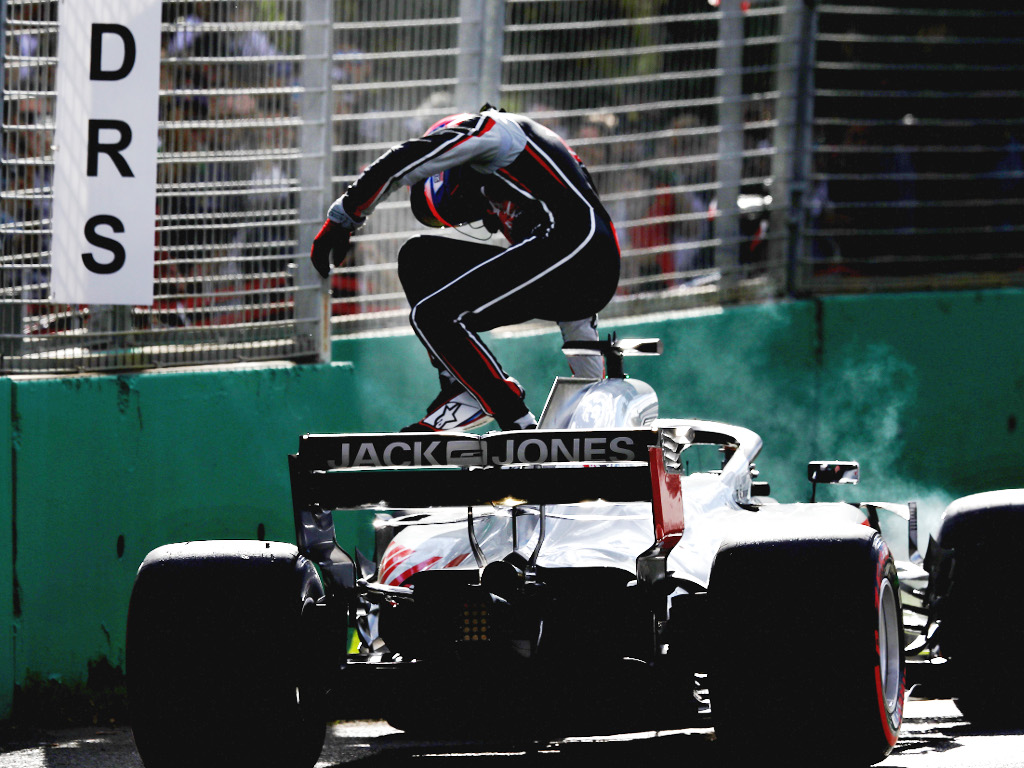 As it turns out the Ferrari is not as bad as some feared, while the Haas, based on the performance in Australia, is every bit as good as was thought.

Running fourth and fifth, Kevin Magnussen and Romain Grosjean seemed set for a bumper haul of points until disaster struck at their pit stops, with both cars being forced into retirement due to loose wheelnuts.

Grosjean was crestfallen after coming to a halt and Magnussen described the failures as “heartbreaking”.

In only their third season in F1, Haas find themselves in a position in which they can challenge bigger, more established teams for regular points finishes. And who knows, perhaps even a podium.

Fernando Alonso celebrated the start of McLaren’s relationship with Renault with a brilliant drive to fifth and declared that the team is ready to “fight”.

The double champion is adamant that McLaren can challenge Red Bull through the season, but the result on Sunday belies McLaren’s real position in the competitive order.

Indeed, it was fortuitous as he benefited from the double Haas retirement, Bottas’s qualifying woes and Max Verstappen’s spin. But to Alonso’s credit he was in the mix and without Honda power this season expect him to keep pushing the top six.

Even before his spin at turn 1, it was clear that Verstappen was over-driving his Red Bull, with the rear kicking out and sliding through the corners.

The spin caused damage to the car and compromised the rest of the race, Verstappen said. He also said Red Bull will have the pace to push Ferrari and Mercedes, and noted the importance of having a clean weekend. But those seem to be a rarity at Red Bull in the turbo era.

– Charles Leclerc’s long-awaited debut resulted in a 13th-place finish for the Sauber driver, ahead of Williams and Toro Rosso. And perhaps more notable, he finished just 15 seconds shy of Esteban Ocon’s Force India.

– Australia 2018 was a race to forget for the Pink Panthers. 11th and 12th is a poor return for the outfit that finished fourth in last season’s constructors – and the team’s first failure to score points since Monaco last year.

– Just 14 seconds separated Nico Hulkenberg in seventh and Sergio Perez in 11th, underlying pre-season predictions that the midfield battle is going to be closer than ever.

– Honda have improved in the off-season but Pierre Gasly didn’t see the finish because of a power-unit failure.