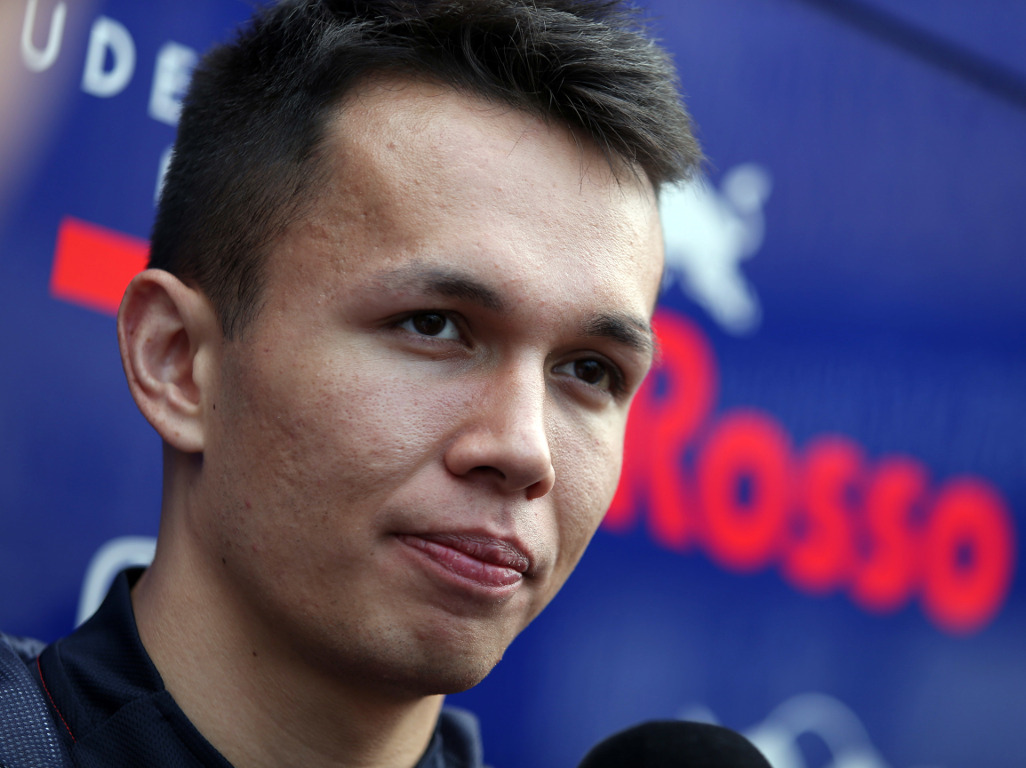 As the only Honda-powered driver not to take the Spec 3 engine, Alexander Albon says the call was made to avoid both cars starting from the back of the French GP grid.

Honda introduced a new more powerful engine at the Paul Ricard circuit on Friday with three of their four drivers taking the Spec 3 engine.

Taking the new engine and all its components meant a hefty penalty for Daniil Kvyat, who will start the French GP from the very back of the grid.

But with the Russian driver facing an uphill battle to score points on Sunday, Toro Rosso opted not to give Albon the new power unit – and the penalties that will come with it.

Albon explained to RaceFans.net: “We knew whatever we do now we’re going to get a penalty for it.

“On my side of the garage we’re looking quite good with the engine.

“I think Dany maybe was a bit closer to the limit so they’ve decided to change earlier than I did. That was about it, really.

“As a team we didn’t want two cars to get penalties so we kind of split it.

“Regarding the future we’ll just have to see. We don’t know when I will get one.”