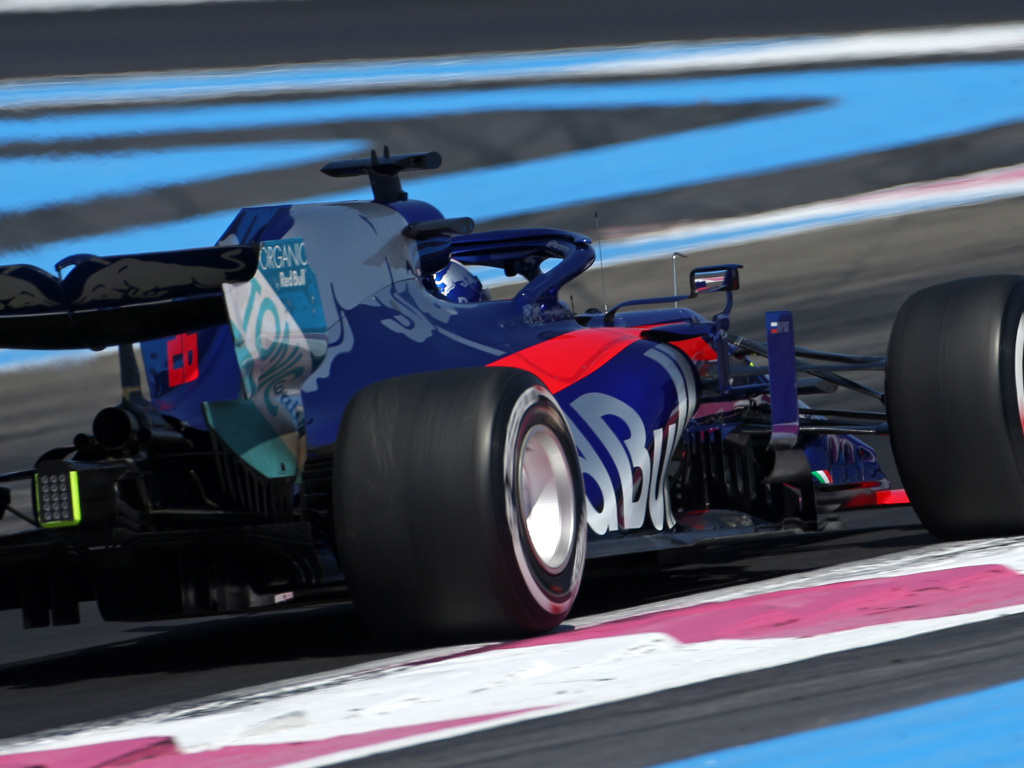 Daniil Kvyat is effectively onto his fourth MGU-H and turbocharger after Honda deliberately broke the seal on both for tactical reasons, reports Autosport.

Kvyat’s STR14 was fitted with a new Spec 3 Honda engine for this weekend’s French GP, along with a new MGU-K, Energy Store as well as Control Electronics.

He also took on a new turbocharger but that part did not come with a penalty as he was still within the permitted allocation for the year.

However, Honda later broke the seal on both the MGU-H and turbocharger.

By breaking the seal Honda put Kyvat onto his fourth MGU-H and turbocharger despite not actually putting in another new part.

Honda’s decision will have absolutely no impact on Kvyat’s French GP weekend as the earlier changes meant he was already facing a 40-place grid penalty and a back-of-the-grid start.

Autosport reports that it has however given him a small advantage as the season progresses as from here on he will only take a five-place grid penalty for any new components.

Under F1 regulations, the first time additional elements beyond the season’s limit are taken, it is a 10-place penalty but after that it is just five.