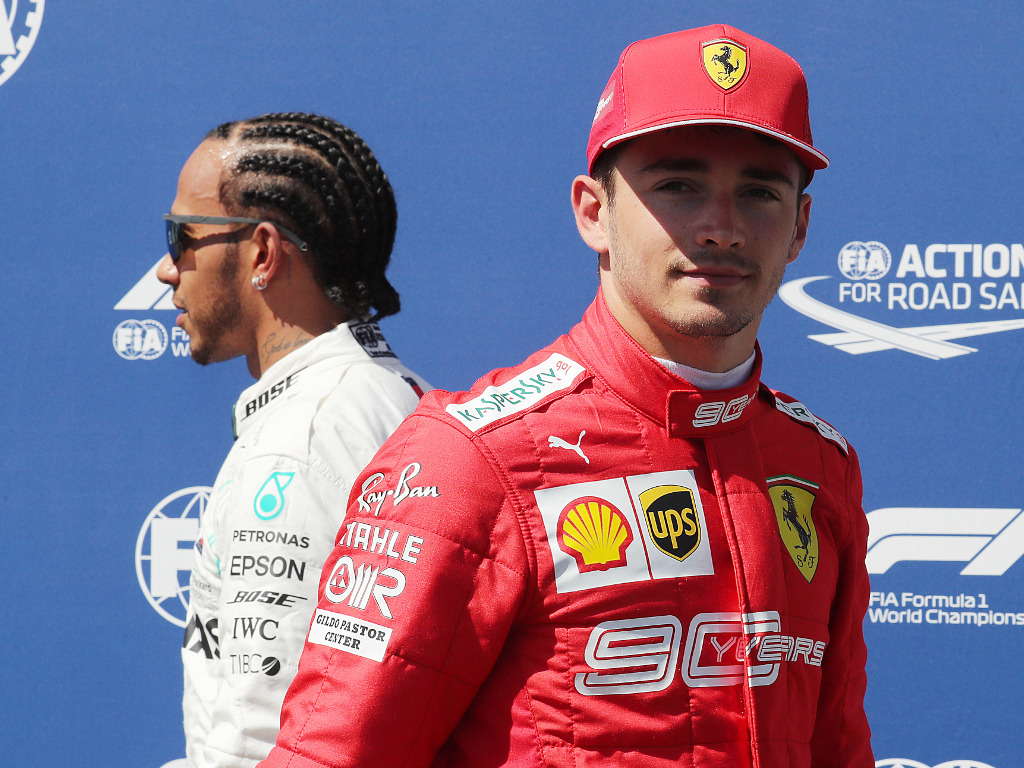 Charles Leclerc says there was nothing untoward about asking Sebastian Vettel to hurry up in qualy, he was merely worried that he wouldn’t have enough time to start a flying lap.

Leclerc proved to be Ferrari’s fastest driver in qualifying for the French Grand Prix, claiming third place on the grid while Vettel languished down in seventh.

Putting in the laps during qualifying, Leclerc twice asked Ferrari to “please” ask Vettel to up his pace.

Leclerc: “Can you ask Seb to speed up please?”

Ferrari gave the message to Vettel, asking him to create more of a gap.

Vettel: “How much more gap do you need? I’m not trying to kill him, it’s fine.”

Leclerc was asked about the messages in the wake of qualifying but insists there was nothing more to it than him needing enough time to get across the line to start a flying lap of his time.

Asked by Motorsport.com if he had been put off by Vettel, he replied: “No, not at all.

“The only thing is that I think twice, I can’t remember when exactly, we were very tight on time to go through the finish line.

“So that’s why I asked the team to say to Seb to just push, because I would be very tight on time, so that was the only reason.

“But no, he of course didn’t compromise my qualifying.”

Although Leclerc qualified third, the Ferrari driver was sixth-tenths down on pole-sitter Lewis Hamilton and acknowledged that Ferrari are struggling to find pace in the final sector.

“I think it is general grip around the corners, to be honest,” he explained.

“We’re quite quick in the straights, but in the corners, struggling a bit more.

“This weekend there is something interesting that we didn’t understand completely yet.

“In sector one or two we don’t seem to be too far off, or at least during the weekend in FP1, FP2 and FP3, but in sector 3 we are losing quite a lot actually, most of the time.

“We need to work on that, and try to understand where is the issue.”