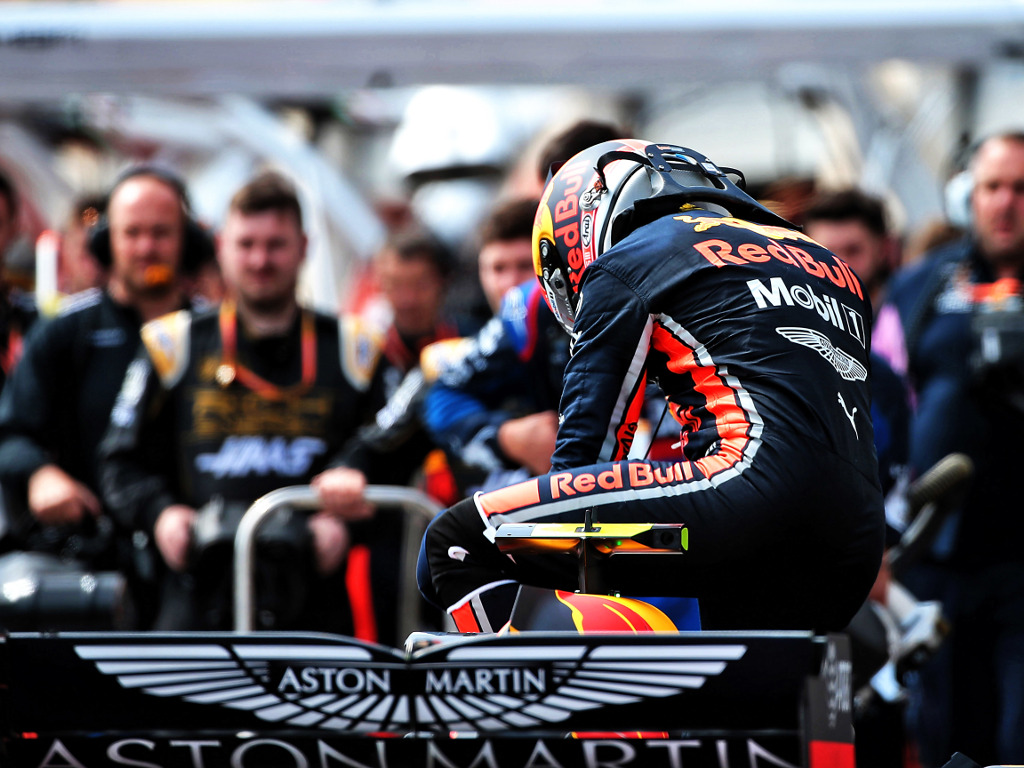 The pressure is once again on Pierre Gasly with Red Bull team boss Christian Horner saying his French GP result was “frustrating”.

Gasly started his home race ninth on the grid but, starting on the soft tyres, was one of the first to pit which dropped him well down the order.

The Red Bull driver attempted to fight back but instead spent much of the 53-laps struck in a DRS train, making overtaking exceptionally difficult.

He eventually finished a lap down in 11th place.

“He did a good job in the first stint on the red tyre, and then we got him track position,” Horner told Sky Sports F1.

“A fantastic stop by the boys, the fastest of the afternoon, I had it at 1.9 stationary.

“So we got him track position to Daniel [Ricciard] and then he just didn’t get going on that harder tyre.

“And then lost out to the other guys as well.”

Although Gasly crossed the line in 11th, he was later elevated to P10 by Ricciardo’s post-race penalties.

“It’s frustrating not to have that car in the points,” Horner said prior to learning of Ricciardo’s penalty.

“I’m sure we’ll have a good look at that with him.”