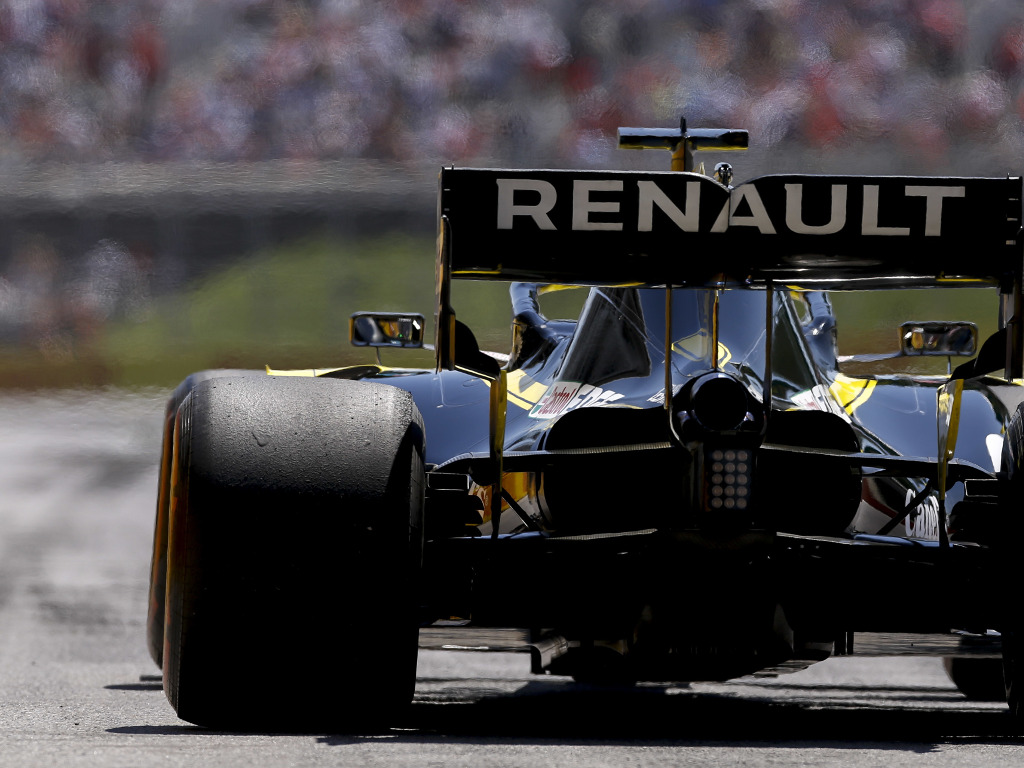 Bagging Renault’s first double points-haul of this campaign in Canada, Daniel Ricciardo believes they are beginning to show the RS19’s true potential.

Ricciardo raced his way to sixth in Montreal having qualified an impressive P4.

His team-mate Nico Hulkenberg was seventh on the day, elevating Renault to fifth in the Constructors’ Championship.

“It was great to see the positivity on everyone’s faces after the race,” said Ricciardo.

“We entered the season with a lot of expectation on us and I think we’re really starting to come up and show our true pace.

“I’m glad the team enjoyed a strong weekend as it’s been stressful at times, but we kept working and now I’m optimistic this is the start of heading on the right path.

“There’s clearly a lot more work to do to catch up to our expectations, but fighting with the front three for a part of the Canada race was a lot of fun.”

The Aussie heads to the Circuit Paul Ricard this coming weekend for his first French Grand Prix as a Renault driver.

Last year the team managed to get both cars inside the top ten, a target they have again set themselves this season.

“I know it’s a significant race for them and how much it means to everyone involved.

“The target for France has to be repeating the form of Canada. The team had good pace at Paul Ricard last year, so there’s certainly a good feeling there.

“We have some upgrades, which should mean the start of a trend of our true pace.

“It’s coming along well and, as the car gets better, I’m also growing in confidence and I’ll keep getting better with it.”