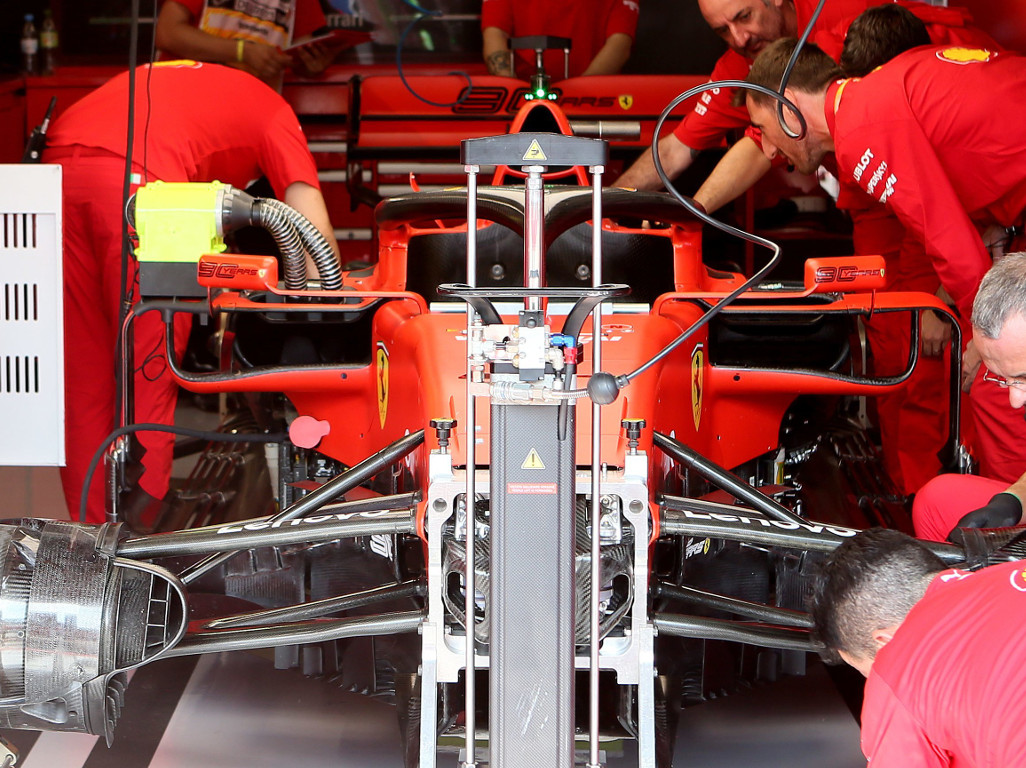 Although Ferrari are still investigating what exactly went wrong in qualifying, Mattia Binotto says it was “two completely different problems” that robbed his drivers of a potential front row.

Ferrari went into Saturday’s qualifying as the team to beat having topped all three practice sessions.

However, it all came crashing down when Sebastian Vettel reported an engine problem on his out-lap in Q1.

He returned to the garage, climbed out of the car and “bitterly” acknowledged that he would be starting his home grand prix from the very back of the grid.

That left it in the hands of his team-mate Charles Leclerc to grab pole for the Scuderia with the Monégasque driver progressing to Q3.

However, he wasn’t able to set a time in that session as his SF90 also experienced problems. He’ll start P10.

“We are now carrying out an in-depth analysis of what happened,” team boss Binotto told Crash.net.

“What we do know is that they were two completely different problems, neither of which had ever occurred before.

“The first indications from Sebastian’s car lead us to believe it could be related to a component on the intercooler.

“The component is to the same specification as those used previously and it was fitted new.

“Charles had a problem with the fuel pump control unit.

“At the moment the entire team is bitterly disappointed.

“We feel especially sorry for our drivers who were in with the chance of doing something special for the people back in the factory who are working so hard and for all our fans.”

Despite his anger at the situation, Binotto is hoping that Leclerc and Vettel can still put on a good show come Sunday’s 67-lap German GP.

He added: “We have shown this weekend that our race pace is good, which makes it even more frustrating that we were not able to show what we could do in qualifying.

“We are angry with ourselves and I myself feel responsible for what has happened.

“But I am also aware that we must react calmly and do our best tomorrow. That’s what we’re here to do.”