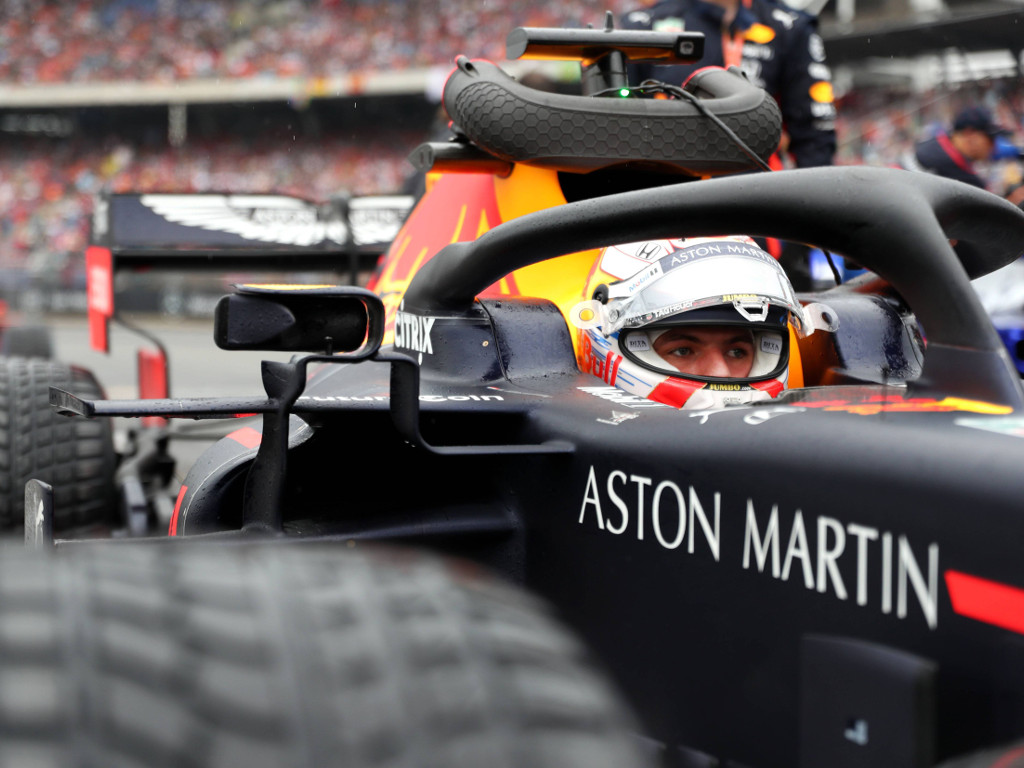 This time it was Verstappen who benefitted from the world’s quickest pit stop.

His mechanics took all of 1.88s to put fresh tyres on the RB15 and send Verstappen back out onto the track, and on his way to victory.