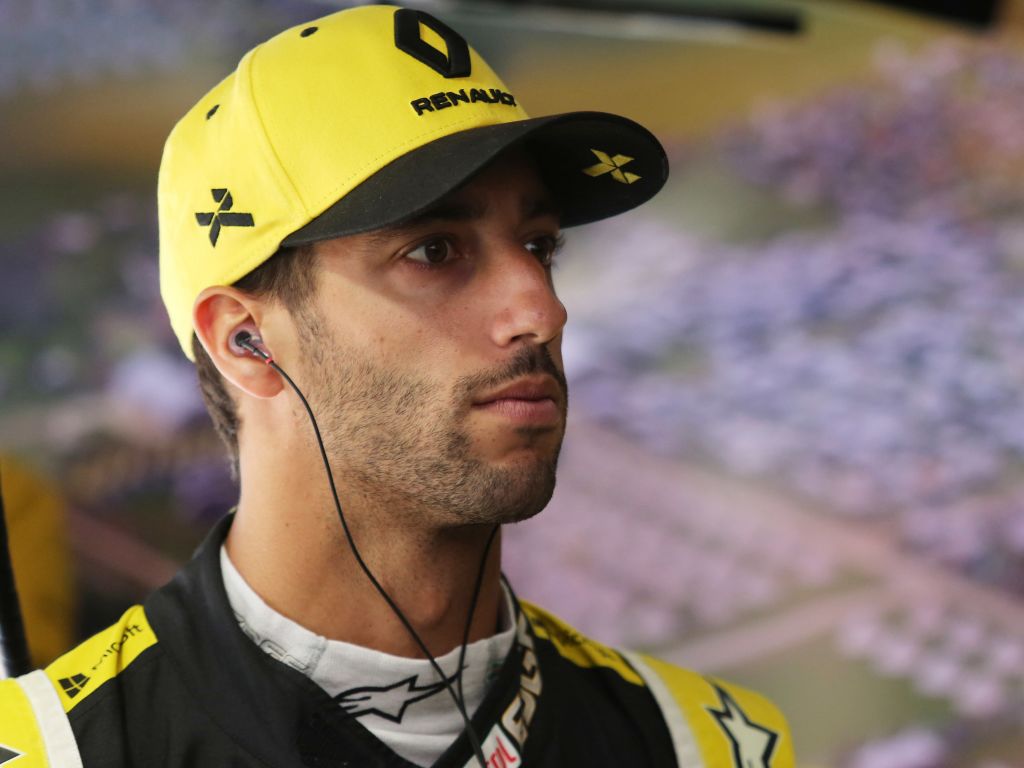 Missing out on a Q3 berth by 0.023s, Daniel Ricciardo admits it is frustrating to be on the “wrong side” in qualifying.

This season Formula 1 has an extremely close midfield battle which played out in Saturday’s qualifying for the German Grand Prix.

Sergio Perez made it into Q3, 0.627s down, while Ricciardo was only 13th fastest despite only being 0.023s slower than the Racing Point driver.

“It’s frustrating to be the wrong side in Q2, but it was incredibly tight out there,” said the Aussie.

“We were the last ones in the 1:12.7s and less than half a tenth would have put me eighth and through.

“In that regard, the midfield is enjoyable as it’s so close.

“On my side, I have to take accountability for that as I know I could have done a little bit more.

“We made a good improvement from the morning so it was pleasing to be so close to the top ten.”

The 29-year-old is hoping that Sunday’s forecast rain arrives at the Hockenheim circuit as he reckons a wet race would be good for Renault.

“It’s a mixed field ahead of us, but for now, we’ll take it on the chin and figure it out.”