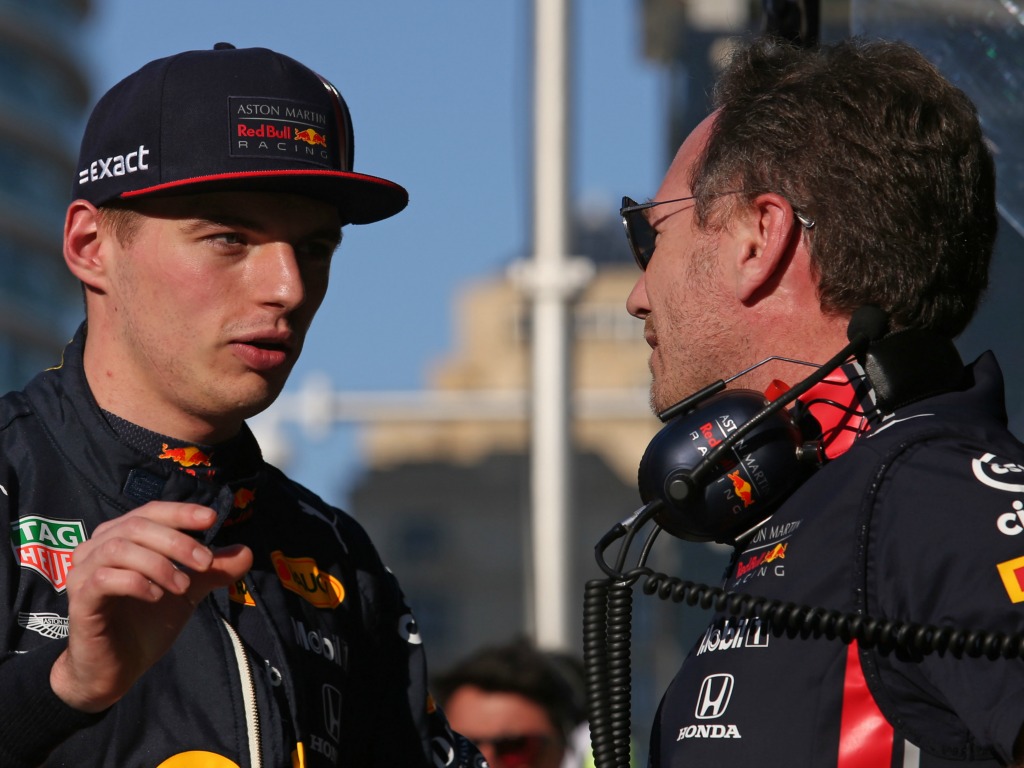 Verstappen finished P3 in Barcelona, beating both Ferrari’s comfortably despite their supposed superior machinery, while he also hoovered up the Driver of the Day award.

“First of all, to beat Ferrari here when they were so strong in pre-season nine or ten weeks ago is just a great result for the team.

“He races so strongly. It was a really intelligent first couple of corners, and then obviously a very brave pass on Sebastian around the outside of Turn Three.”

This was the latest strong result in what has been an impressive start to the season for Verstappen, and Horner added that the Red Bull driver has hugely improved in the last year.

“In the last 12 months, since Monaco last year, he’s selected another gear. His performance has been phenomenal and he’s extracted every ounce of performance out of the car.

“I think he’s really showing his maturity and composure. And his consistency in the car… today he was trading a tenth every lap. That’s been remarkable.”

Formerly known as “Mad Max”, the 21-year-old’s approach to the start of the race at the Circuit de Barcelona-Catalunya offered further proof that he is developing the strategical mindset of a future World Champion.

“I had a good start, but it was a bit hectic in the first corner,” he told reporters.

“When I saw Vettel and both Mercedes go together into Turn 1, I backed off, which positioned me well for Turn 3.

“That made me come back from P5 to P3. That was good, as it set me up for the race. After which I could drive my own pace.”

Verstappen looked to have an opening to challenge the flying Mercedes pair after a late safety car, but due to their pace the Red Bull man was just happy to finish on the podium.

“The Mercedes were quick, I think they were trying at the end as hard as they could but of course I was also pushing flat out,” he stated.

“We were competitive, the speed was good and I am happy to be on the podium.”

Verstappen’s podium leaves him third in the Driver Standings, ahead of both Ferrari drivers and 45 points clear of his team-mate Pierre Gasly.