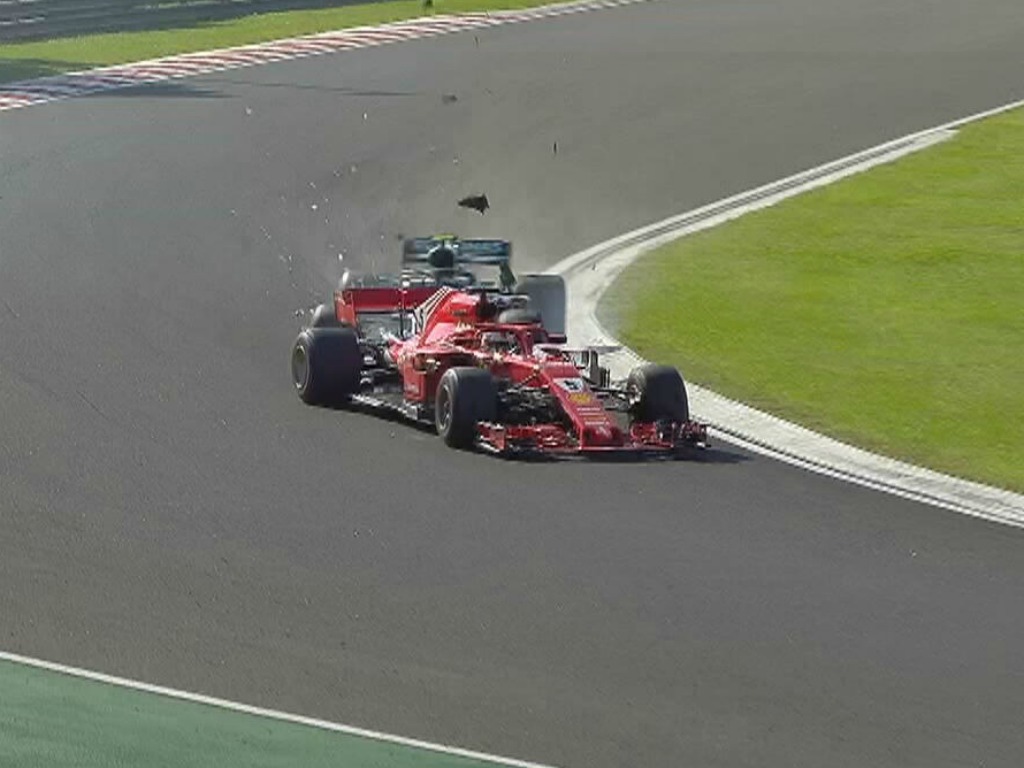 Valtteri Bottas caused plenty of drama in the final few laps, with collisions with both Sebastian Vettel and Daniel Ricciardo as he fell from P2 to P5 in the last salvo of the race.

Lewis Hamilton won the race with relative ease, with Sebastian Vettel and Kimi Raikkonen finishing on the podium.

It was also a case of another race, another engine problem for Red Bull and Renault. Max Verstappen saw any chance of a Hungarian victory disappear just seven laps into the grand prix.

Sunday afternoon saw the 33rd running of the Hungarian Grand Prix, with the Mercedes surprisingly locking out the front row in qualifying.

The race fell on Fernando Alonso’s birthday, with the Spaniard looking for a nice gift from the race at the Hungaroring.

Birthday boy: "Points will be the target today – that would be a nice gift"#HungarianGP 🇭🇺 #F1 pic.twitter.com/MrM8bVxT2w

And there were fun and games on the grid from the McLaren team to celebrate his 37th birthday.

There was a bad start to the day for Williams, AGAIN…

Unfortunately Lance will start today's race from the pitlane, after we had to change to an old-spec front wing following the damage sustained in yesterday's qualifying incident. But we will never give up! 💪 #HungarianGP pic.twitter.com/Q3QScTtleL

Two men on the chopping block, but neither Brendon Hartley or Stoffel Vandoorne looked too bothered before the start of the race. 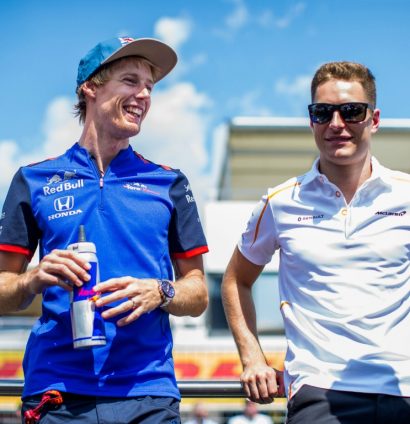 “Look Pierre, you are not supposed to out-qualify me. Do you want a seat in this team or not?” 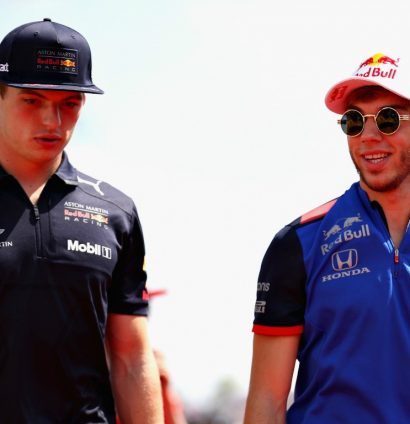 Just before the race, the Formula 1 paddock paid their respects to the late Sergio Marchionne, who passed away this week.

He kept his cool on the driver’s parade, but would Lewis Hamilton be able to keep his cool and stay ahead of the quicker Ferraris? 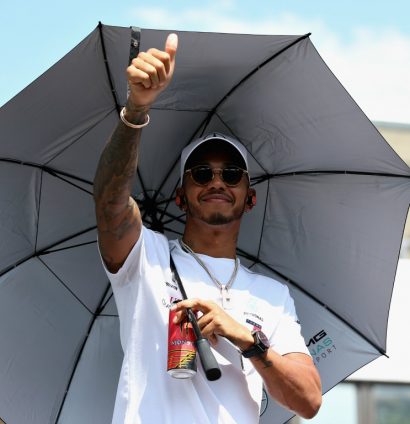 Charles Leclerc didn’t make it round the first lap, having to retire his Sauber due to a mechanical issue.

The Monegasque driver went to social media ASAP to explain to his fans what went wrong, and how he would bounce back.

Couldn't do anything. Not great to finish such a positive first half of the season like this.
Holidays now 👋 pic.twitter.com/w51ztskyVD

Just six laps in, and Red Bull had another retirement, and another mechanical one at that…

LAP 6/70: VIRTUAL SAFETY CAR @Max33Verstappen grinds to a halt and is ❌

📻 "No power, no power.." he tells his engineers #HungarianGP 🇭🇺 #F1 pic.twitter.com/MsKk9W6ssj

Not the way these fans wanted the race to go for their favourite. 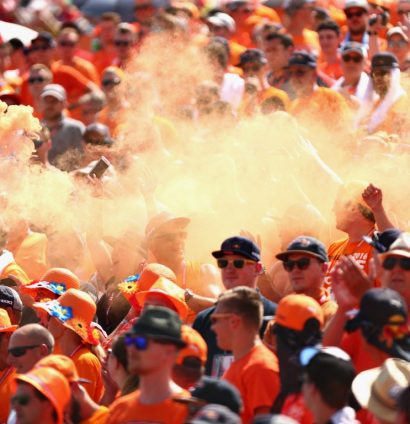 “I will let Cyril [Abiteboul] come up with the excuses later,” says Christian Horner. Coming to the end of an already frayed relationship. 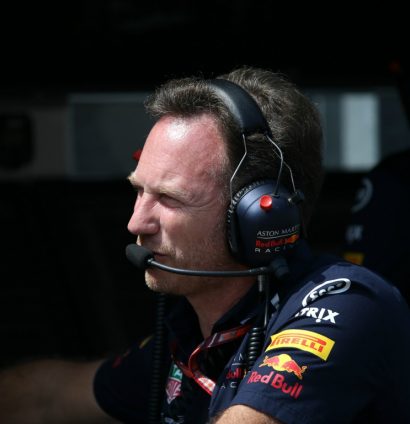 McLaren had it all going so well, with both cars up into the points, but then Stoffel Vandoorne retired from the grand prix due to a gearbox issue.

Running P9, the Belgian is now out of the race

📻
VAN: "I lost the drive, no drive"
TEAM: "Stoffel, the gearbox has gone"#HungarianGP 🇭🇺 #F1 pic.twitter.com/UVbyvVJMF9

Sitting in the ‘best of the rest’ position with a fifth of the race left, Pierre Gasly was wanting more and more from his Toro Rosso.

“How is the fuel?” @PierreGASLY asks.

We get the feeling he wants to push even more! 😅💪 #HungarianGP

It all went wrong for Valtteri Bottas late on, colliding with Sebastian Vettel as the German got past him.

ARGHHHH! VET and VB clatter together into Turn 2! 😩

It wasn’t the only contact for the Finn as he then went into the side of Daniel Ricciardo’s Red Bull. Ricciardo eventually got past to get P4.

NOOOO! RIC goes for a pass and there’s contact again… 😡

Valtteri’s car is limping in P4!

Lewis Hamilton went on to win the grand prix, ahead of Sebastian Vettel and Kimi Raikkonen. Hamilton extends his Championship lead to 27 points.

Daniel Ricciardo finished P4, ahead of Valtteri Bottas, with Pierre Gasly finishing as the ‘best of the rest’.

Now it is time for the summer break, with four weeks before the next race in Belgium. Time for a holiday? 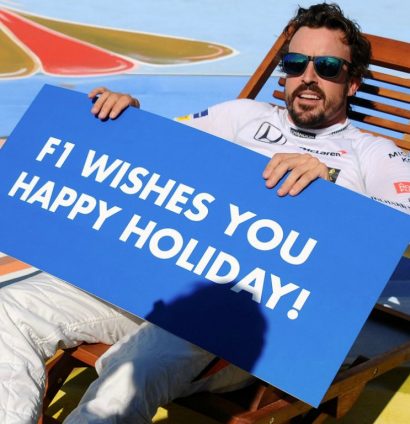