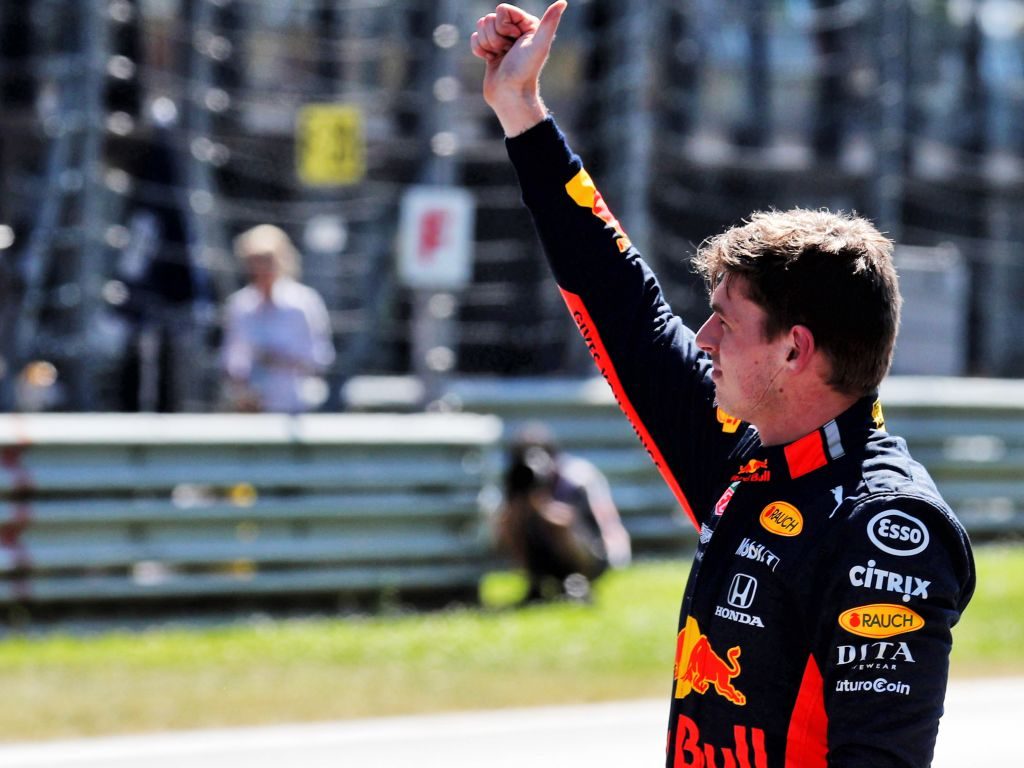 Max Verstappen became the 100th driver to claim a F1 pole position, beating Mercedes to the top honour in qualifying for the Hungarian Grand Prix.

After an extremely close final practice, the Formula 1 drivers went into Saturday’s qualifying with three teams – Mercedes, Red Bull and Ferrari – in the hunt for pole position.

All six drivers made it into Q3 with Verstappen drawing first blood with a 1:14.958, which put him 0.178s ahead of Valtteri Bottas while Lewis Hamilton was a further 0.010s off the pace.

It was all to play for heading into their final run.

Verstappen upped his pace to a 1:14.572 with Bottas also on a hot one but falling 0.018s short of the mark. Hamilton remained third.

It was the Dutchman’s first pole position as he, not for the first time this season, provided the excitement.

And not for the first time this season Ferrari supplied the drama as Leclerc spun at the final corner in Q1 and rear-ended the barriers.

He made a slow trip back to the pits for repairs with his SF90 having suffered rear wing damage.

Daniel Ricciardo was responsible for the shock of qualifying as a poor first sector meant the Renault driver did not make it out of Q1.

Russell, who missed out on Q3 by 0.053s, told Sky F1 that he was “happy with the job we’ve been doing. I’ve never felt so confident in the car all year.”

Despite his earlier incident Leclerc took to the track for Q2 and made his way into the pole position shoot-out, the top three teams’ drivers all opting to run the mediums in the middle segment.

Out in Q2 went: Nico Hulkenberg, Alex Albon, Daniil Kvyat, Antonio Giovinazzi (who is under investigation for impeding Stroll in Q1) and Kevin Magnussen.

Q3 saw Red Bull challenge Mercedes for pole position with Verstappen coming out on top in the first run. 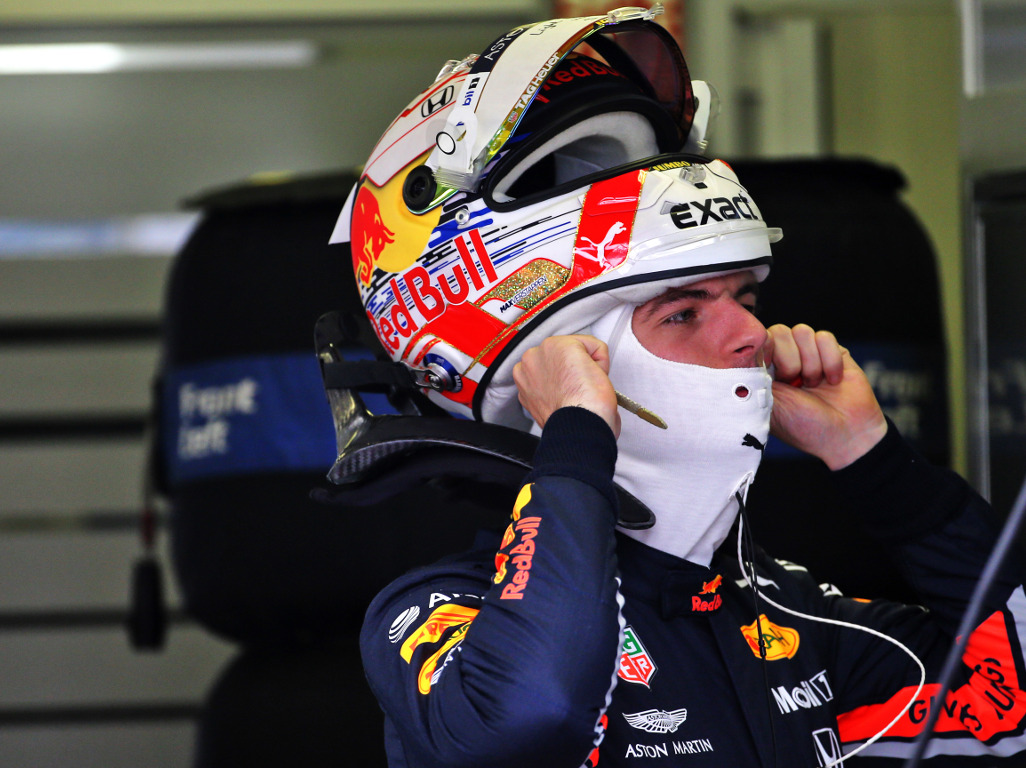 The Dutchman clocked a 1:14.958 to sit P1 ahead of Bottas and Hamilton, and that’s how it remained in the second run.

Leclerc was fourth fastest ahead of his Ferrari team-mate Sebastian Vettel while Pierre Gasly was the usual P6.

Lando Norris took best of the rest in the McLaren, beating his team-mate Carlos Sainz.

They finished ahead of Romain Grosjean, who was once again in the Australia-spec Haas and beat Magnussen in the up-to-date VF19 by eight-tenths in Q2, and Kimi Raikkonen.

After qualifying, the stewards deemed that Giovinazzi was guilty of blocking in Q1 and has been given a three-place grid drop from P14.