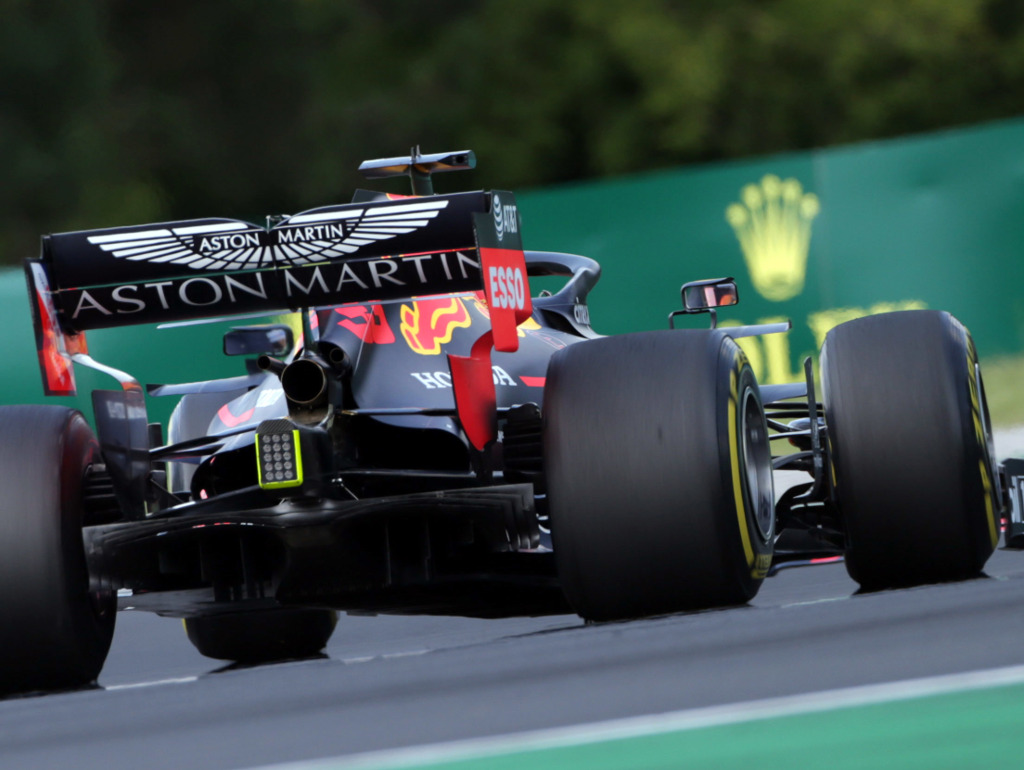 Max Verstappen has backed himself to overtake most of the field should he start the Italian Grand Prix from the back of the grid due to an engine penalty.

The new Honda Spec 4 engine was introduced at Spa with Alex Albon in the Red Bull using it during Friday practice before switching back to the pre-France Spec 2 PU, while Toro Rosso’s Daniil Kvyat got plenty of mileage as he used it throughout the weekend.

It meant both Albon and Kvyat started the Belgian Grand Prix at the back of the grid and Verstappen is expected to be next to get a feel for the upgraded power unit.

Red Bull and Honda are yet to confirm if he will indeed run the Spec 4 engine at Monza, but Red Bull team boss Christian Horner said an engine change and grid penalty for Verstappen is likely.

“We’ll make that decision during the week. But most likely we’ll discuss with Honda and see what their thoughts are.

“I think it’s encouraging from what we saw on Friday, the data we got from Kvyat running the new engine, that progress is definitely being made and delivering what is expected.”

Verstappen, though, is not too bothered and feels he can make up ground, although he knows the Ferraris and Mercedes are likely to be untouchable.

“I think it can be alright to overtake,” Verstappen added.

“Nothing is confirmed yet about an engine penalty, but even if you start from the back I don’t think it’s a big deal.

“We all know Ferrari is going to be really quick there, and if you start from the back you probably won’t catch the top four. Everything behind that I think it’s possible to catch up with.”