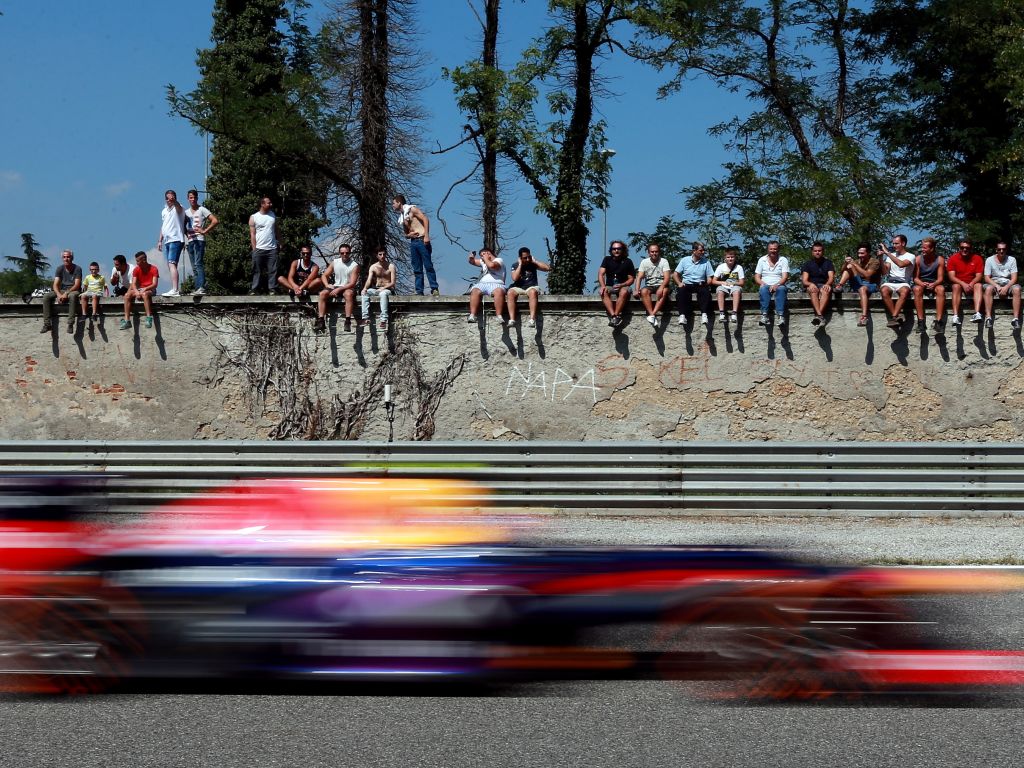 Monza is set to remain on the Formula 1 calendar for the next five years with the track closing in on a new contract with Liberty Media.

The FIA has released a proposed 22-race calendar for the 2020 campaign, but the Italian Grand Prix, pencilled in for September 6 at Monza, was subject to a final agreement with the promoter.

However, it appears to be just a formality as Italian Automobile Club President Angelo Sticchi Damiani says only a few finer details still needs to be agreed, adding they are “very close”.

“The extraordinary history of this circuit will probably continue,” he told La Gazzetta dello Sport.

“I hope to sign the contract shortly, there is still some detail to be finalised, but we have the certainty, or almost, that we will sign a contract [for the next five years].”

He added: “Once the contract has been settled, starting next week we will start planning the modernisation of the circuit in view of the 100th anniversary of Monza [in 2022].”

While Monza is preparing for its centennial in a few years, the Hanoi Street Circuit will make its debut next year while the Circuit Zandvoort returns after a long absence.