Home F1 Races Italian Grand Prix Back of the grid for Norris, Sainz safe for now 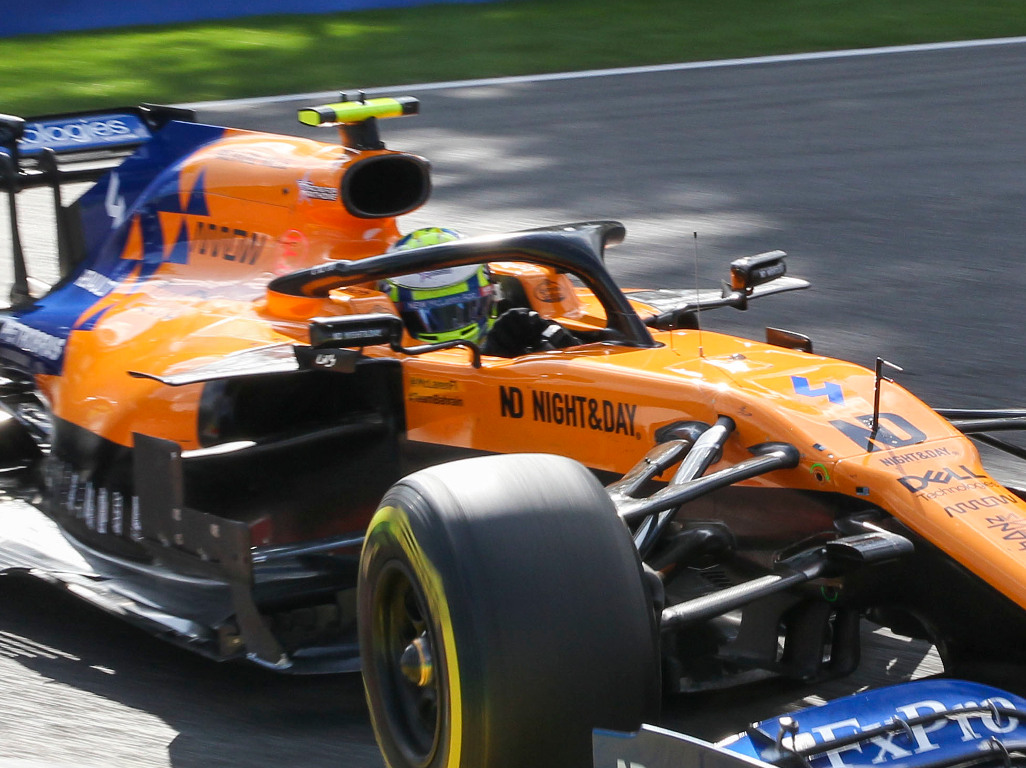 Losing power on the final lap of the Belgian GP was heartache for Lando Norris, however, that has been compounded by a grid penalty for Monza.

The McLaren driver was running in a comfortable P5 at Spa when, on the final lap, his Renault engine lost power.

Within corners he had fallen outside the points, classified down in 11th place.

With his Spec B Renault engine giving up the ghost, Norris will run a new Spec C at this weekend’s Italian Grand Prix.

That, though, means a grid penalty for the Brit.

Added to that, his disappointment from Spa has left Norris fearful of another such DNF.

Asked if he was confident of avoiding a repeat failure, he told Motorsport.com: “I don’t know if I can be confident. I’d like to say that but it’s not my department.

“They found the problem, they’ve got a fix for this weekend, it’s not something that has happened before.

“They’re working on everything: the team, Renault. I want to say it won’t happen again and we won’t have any problems but I can’t guarantee it.”

As for his team-mate Carlos Sainz, who retired on the opening lap with an engine issue, he says his power unit is back up and running.

“We know what the problem was now,” said Sainz. “The good news is the engine is alive and I will be able to re-use it in practice and see how it goes.”