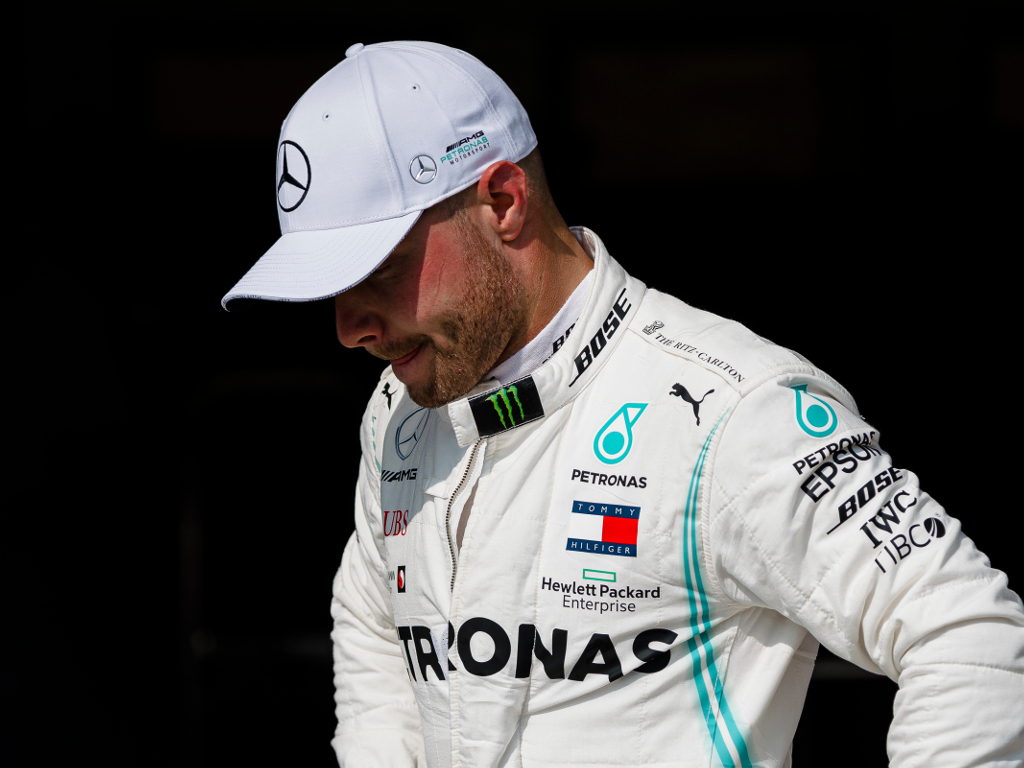 Valtteri Bottas says he’s “gutted” about not winning the Italian Grand Prix after he failed to take victory from Charles Leclerc in the final laps of the race.

The Finn moved up into P2 after his team-mate Hamilton locked up with 11 laps to go, and with fresher tyres than Leclerc, Bottas looked in good shape to take the victory.

However, despite getting within less than a second of the Ferrari driver, Bottas couldn’t find a way past and made costly mistakes of his own.

“I think we had a good strategy. We had some opportunities at the end,” Bottas said to Sky Sports after the race.

“I’m gutted. I was trying everything I could to get him [Leclerc]. There was no way past. Always when I was getting close I was locking because of the lack of downforce.

The Mercedes was quicker than expected at their rival’s home race, but Bottas said Ferrari’s advantage in straight-line speed was just too much.

“They’re so quick in the straights as well. I tried – I think it was the best we could do today,” he added.

“It was really difficult. We tried everything we could, with the engine modes and everything. Not quite enough.”

The result leaves Bottas 63 points behind Hamilton with seven races to go.