Home F1 Races Italian Grand Prix Verstappen: ‘Everything was against us’ 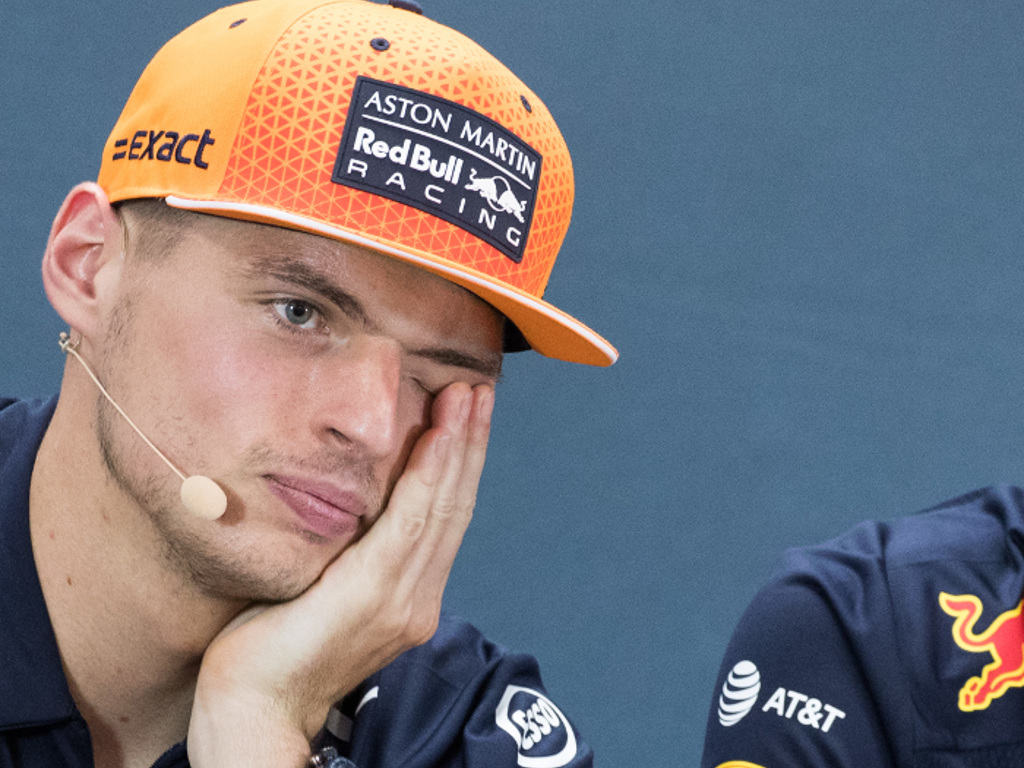 Max Verstappen has rued he and his team’s poor luck as the Dutchman climbed from the back of the grid to P8 in Monza.

Verstappen had to pit at the start of the race after damaging his wing hitting Sergio Perez at the first corner, sending him into last place.

“It was not even late braking, just following, following,” said Verstappen to Autosport.com regarding his start.

“I tried to avoid it but I still clipped Sergio, I think, on the rear wheel and I think the front wing was a bit down so we boxed.”

The Red Bull driver ended up battling his way back up to P8 before again being inconvenienced by Perez, getting stuck behind him for the last few laps.

“We had good pace. I got through quite a lot of cars, but then I got stuck behind Sergio. They had such a high top speed, I had no chance to get by,” Verstappen added.

“Then I was unlucky again with the virtual safety car, two or three cars overtook me in the pitstop because of that.

“The whole race everything was just against us and it just didn’t work out.

“Sometimes starting at the back it works out brilliantly, like in Austin last year, but you can’t expect it to be like that all the time of course.”

The result marks a disappointing few races for Verstappen following his excellent run of form, but looking ahead, he is optimistic.

“Today was about surviving and trying to score a few points.

“We did that, but I’m now really looking forward to starting at the front again in Singapore because we’ve had our penalties and hopefully also our trouble and now we can just focus on performance.”