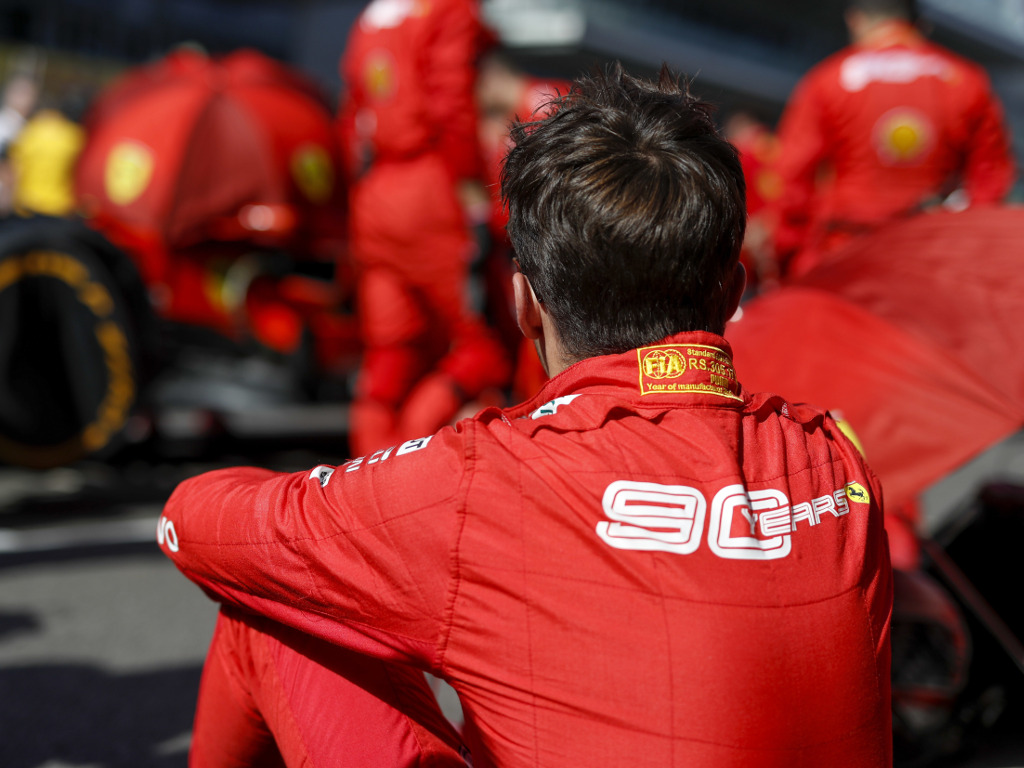 Charles Leclerc admits returning to Suzuka, the scene of Jules Bianchi’s 2014 crash, is “hard” as it will always remind him of his friend and godfather.

Leclerc had known Bianchi all his life through their fathers.

Such was the close relationship that Bianchi was named as Leclerc’s godfather.

Sadly the Frenchman, racing for Marussia in 2014 and expected to step up to Ferrari, was severely injured when he crashed at the Japanese GrP and succumbed to those injuries nine months later.

“I had a hard time last year when I hit the road for the first time,” Leclerc told GPBlog.com.

“For me, this place is always linked to the fatal accident of Jules.”

This year, now racing for Ferrari, he’s hoping for a better showing at a track that he describes as “iconic”.

“It is very demanding and technical,” he said. “In that regard, it is definitely the best circuit on the calendar.

“From fast turns to a hairpin, it has all the features that make this an iconic job.”