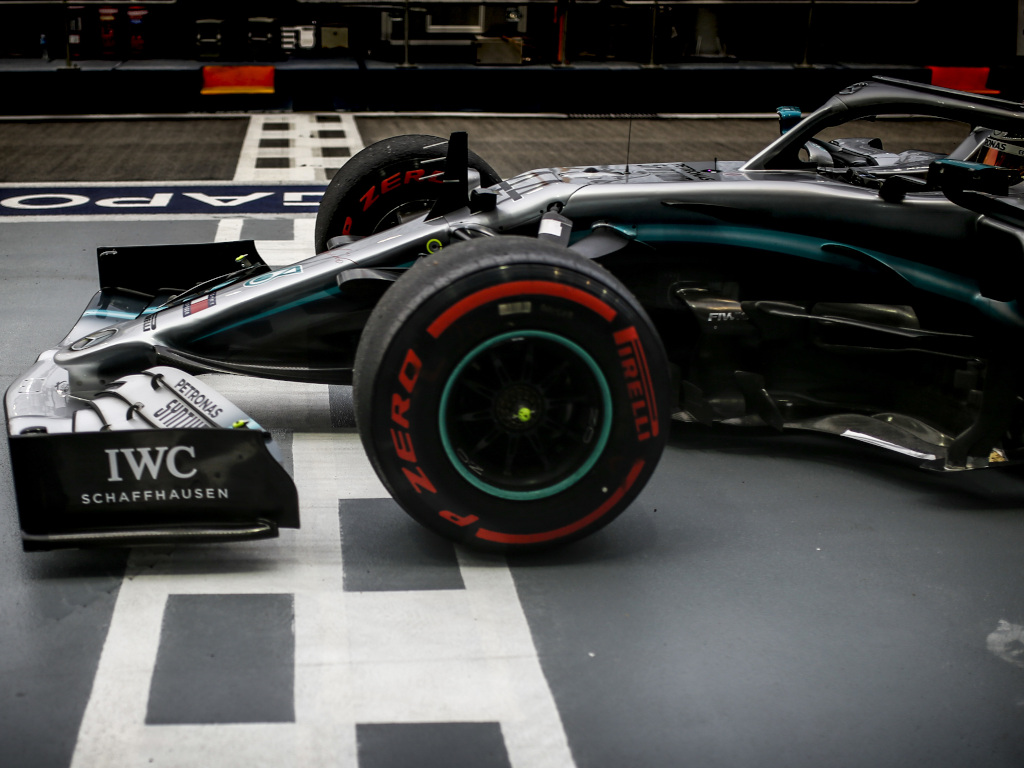 Mercedes will race a small as yet undisclosed update at the Japanese GP with Toto Wolff conceding the team has not optimised their updates of late.

After a dry spell following the summer break in which Mercedes went three races without a win, the Brackley team returned to winning ways at the Russian Grand Prix.

Lewis Hamilton led home a Mercedes 1-2 on a Sunday in which they were given a helping hand by Ferrari’s implosion and a timely Virtual Safety Car.

Wolff admits the team has perhaps been let down of late by a lack of upgrades and some bad strategy calls.

“We haven’t brought upgrades since a long time onto the car, and we probably haven’t managed things as optimum as you can manage,” said the Mercedes motorsport boss.

“But also we’ve been a bit unlucky also with our calls, and in the last few races we could have won some of these races, and we didn’t.

“And that bad luck turned into good luck [in Sochi].”

The championship leaders, though, will introduce an update at the upcoming Japanese Grand Prix, although Wolff did not share details.

“That’s the way it was planned,” he said.

“You’ve got to manage your resource in the right way, also looking into next year. That is something which we consider very carefully.

“There will be a little thing in Suzuka, that we are just interested to explore but not the big steps that we had when we pushed very hard until the summer.

“As the regulations stay the same it’s all part of the same thinking.”

Mercedes head to Suzuka 162 points ahead of Ferrari while Hamilton is 73 ahead of Valtteri Bottas in the race for the World title.