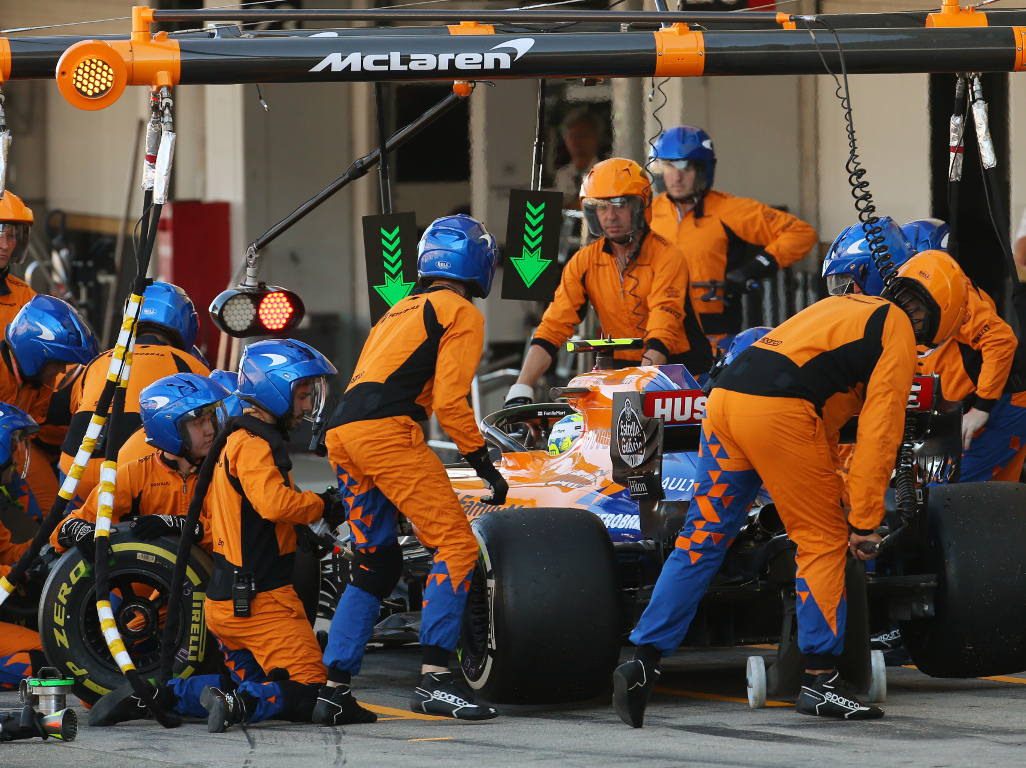 McLaren team boss Andreas Seidl says Charles Leclerc put “everyone at risk” as he ran with a damaged front wing that was shedding pieces at the Japanese GP.

Leclerc was involved in a first lap incident with Max Verstappen that left the Ferrari driver with a damaged front wing.

However, rather than pit for repairs, Leclerc continued for several laps as he felt the damage hadn’t hurt his car’s performance.

Eventually the wing shed its end plate, which was caught in Lando Norris’ brake duct.

With overheating brakes, the McLaren driver was forced to pit early in the race, dropping him to the back of the field and putting an end to his chances of scoring points at Suzuka.

Seidl was not impressed.

“We obviously strongly disagree with competitors living cars out on track with entire front wing end plates hanging down, putting everyone at risk,” he told RaceFans.net.

“Unfortunately when this end plate then exploded [Norris was] catching in our front-right brake duct debris from Ferrari.

“The brake temperature went through the roof so we had to box him to clean it. And then the race was over.

“I mean he still tried and did a great drive in terms of pace also to get back but it was not possible.”

Leclerc was handed a 10-second time penalty after the grand prix for running with a car that was in an “unsafe” conditions. He dropped from sixth to seventh.