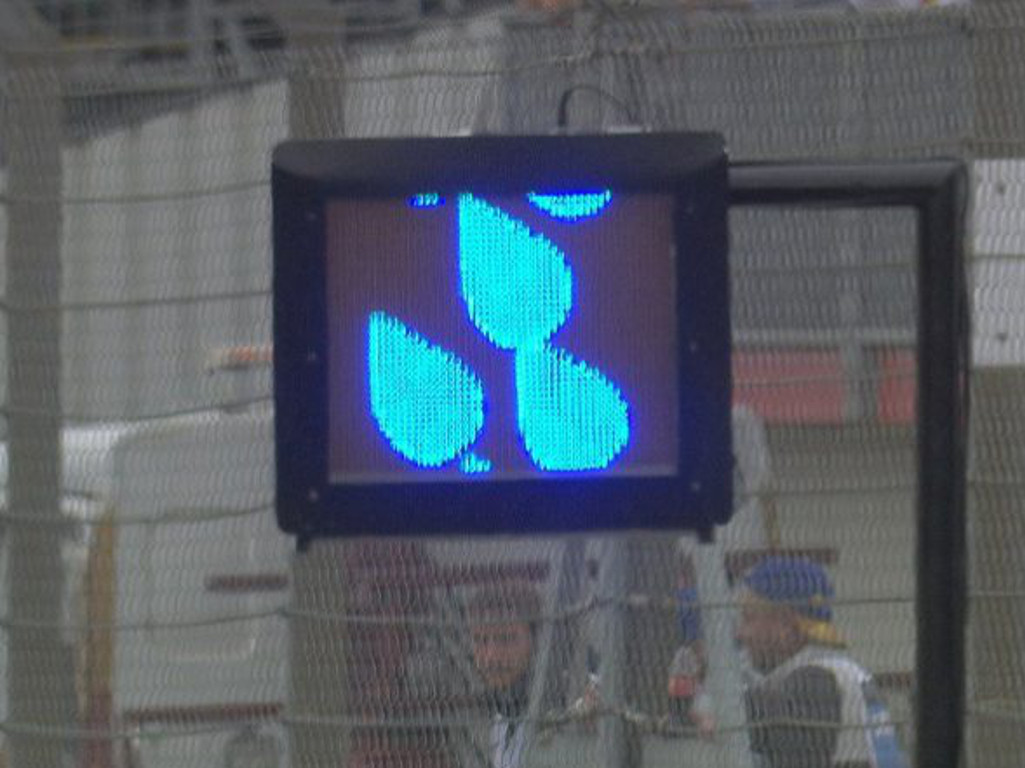 Typhoon Hagibis has again been upgraded to a super typhoon with winds around the 160mph mark and is expected to disrupt qualifying for the Japanese Grand Prix.

Although the typhoon weakened earlier in the week, it has again intensified and is back at being a category 5 super typhoon.

Currently over the Philippine Sea, it is expected to head towards Japan this weekend with fears that it could make landfall and pass near Tokyo while still at typhoon intensity.

“The storm went from a tropical storm to a violent typhoon in the matter of hours,” meteorologist Robert Speta, an expert on typhoons, told the Japan Times.

“In fact is it was an historic amount of intensification in such a short time.

“This only happens when all the right ingredients are in place.

“Like if you had a fire and instead of throwing gasoline on it to make it bigger you also grabbed some lighter fluid, a bit of oil and a couple of aerosol cans for good measure.”

This isn’t the first time that a typhoon has altered the F1 schedule in Japan with 2004’s qualifying postponed until Sunday due to a typhoon.