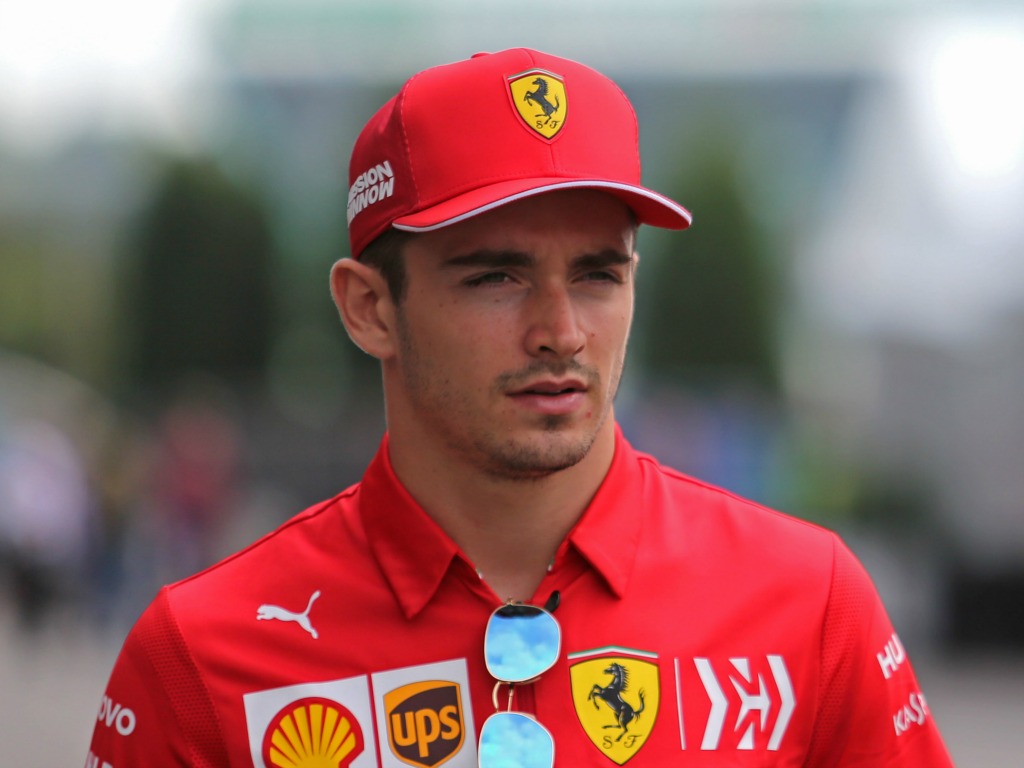 Charles Leclerc isn’t confident that Ferrari have enough race pace to be able to match Max Verstappen and Red Bull on Sunday.

The Italian team headed into the weekend as favourites to take their sixth consecutive pole position but had those hopes dashed by Verstappen in Q3, with Leclerc having to settle for P2, one place ahead of Sebastian Vettel.

That was until Max Verstappen talked himself into trouble and was stripped of pole position, moving Leclerc into P1, Vettel into P2, Hamilton P3 and Verstappen now P4.

“Front row for the sixth time in a row is good”, the Monegasque said after the race.

“Let’s see how things go tomorrow. Let’s hope we can keep second place and take advantage of the slipstream.”

Ferrari have often this season been considerably quicker in qualifying than on race day, and Leclerc believes this will be the case again.

“On pure pace, I think it is going to be tricky”, he added when asked if he could take the win from Verstappen.

“We are making some good steps towards better race pace but I don’t think it’s enough, at least here, to match the Red Bull pace.

“So yeah, we might be struggling a little bit but if we take advantage at the start then I think anything is possible.”

Leclerc is currently P3 in the Driver’s Standings, 11 points ahead of Verstappen and Vettel.