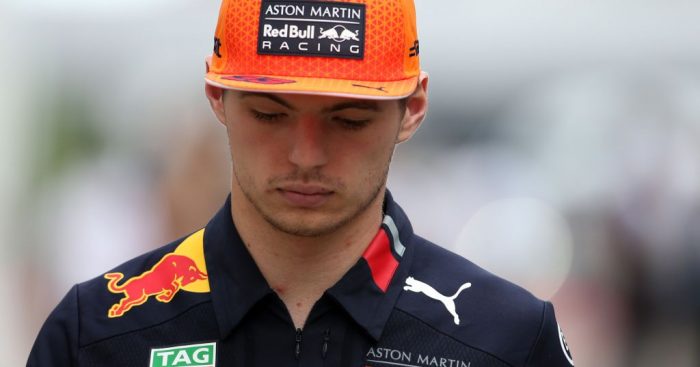 Although Christian Horner says it was a “great shame” that Max Verstappen lost his Mexican GP pole position, the Red Bull boss didn’t exactly launch a staunch defence of his driver’s actions.

Verstappen claimed pole position for the Mexican Grand Prix with his second timed lap in Q3 his best of the afternoon.

That, though, was set moments after Valtteri Bottas, who was ahead of Verstappen on the track, crashed at the final corner of the Autodromo Hermanos Rodriguez.

Bottas’ crash brought out the double waved yellows which means all the drivers had to back off.

Verstappen admitted in the post-race press conference that he didn’t but he thought the punishment would be losing that lap time.

“It’s qualifying and, yeah, you go for it,” he said. “But like I said before, if they want to delete the lap, then delete the lap.”

The stewards, though, did more than that – as the rules state – and handed Verstappen a three-place grid penalty.

Horner says it was a “shame” but expects his driver will fight back on Sunday.

“Max put in a phenomenal performance throughout qualifying,” he told Verstappen’s website.

“It is a great shame that Max has lost pole position and will now start from fourth place on the grid following a penalty for being found to not slow sufficiently following Bottas’ incident.

“We have some strong grid positions for the grand prix and track position is important here because it’s very difficult to overtake and follow another car at this circuit.