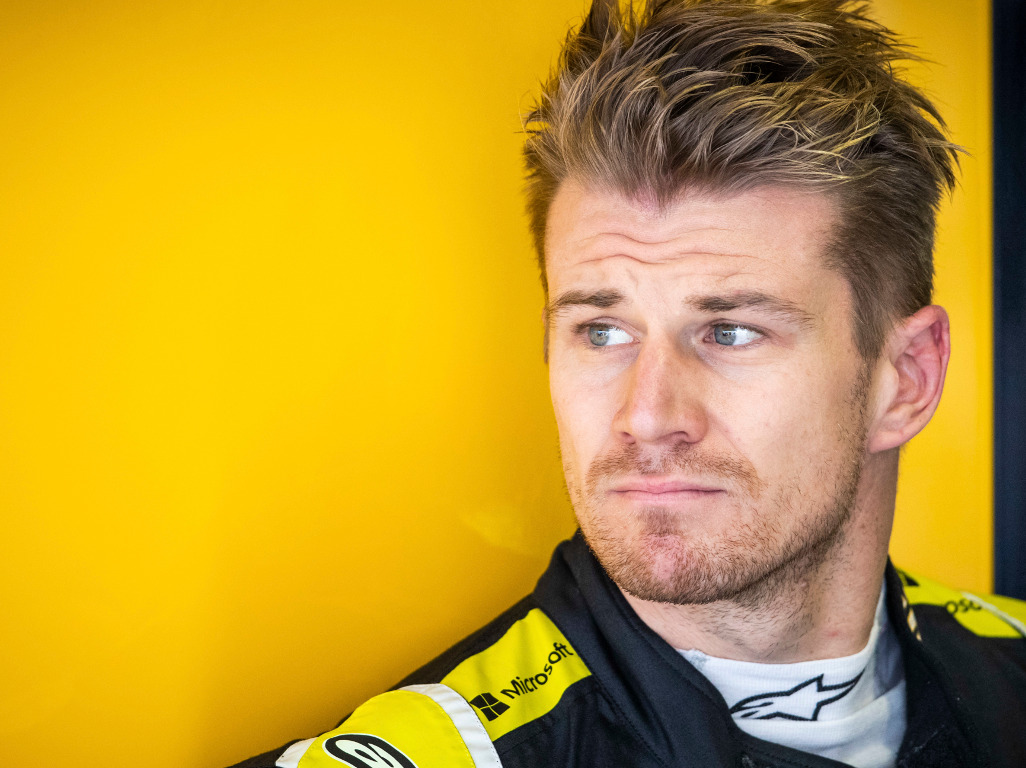 Nico Hulkenberg was magnanimous towards Daniil Kvyat after their last-lap clash in Mexico, saying the accident was “just one of those things in racing”.

Hulkenberg was running ninth at the Autodromo Hermanos Rodriguez when he was challenged for the position by Kvyat.

The Toro Rosso driver dived down the inside of the German coming out of the stadium section and shoved him into the wall.

Kvyat crossed the line in ninth place with Hulkenberg out of the race but still classified as P11.

However, a 10-second penalty for Kvyat saw the Russian fall out of the points and Hulkenberg promoted to tenth.

“Obviously he did push me into the wall, I left significant space on the inside.

“He’s trying, which you have to do as a racing driver.

“It was just one of those things in racing.”

The Renault driver’s attitude, rather forgiving, was perhaps in part due to his own afternoon’s work as he was not particularly impressed with the P9 he would have been were it not for that shove.

“That was P9 which also wasn’t that great to be honest,” he explained.

“Strategy wise we didn’t nail it, stopped too early, we were too keen.

“Then the second stint was really long and difficult in the end with tyres that were dying on me.”