Home F1 Races Mexican Grand Prix Perez: This feels like a victory for us 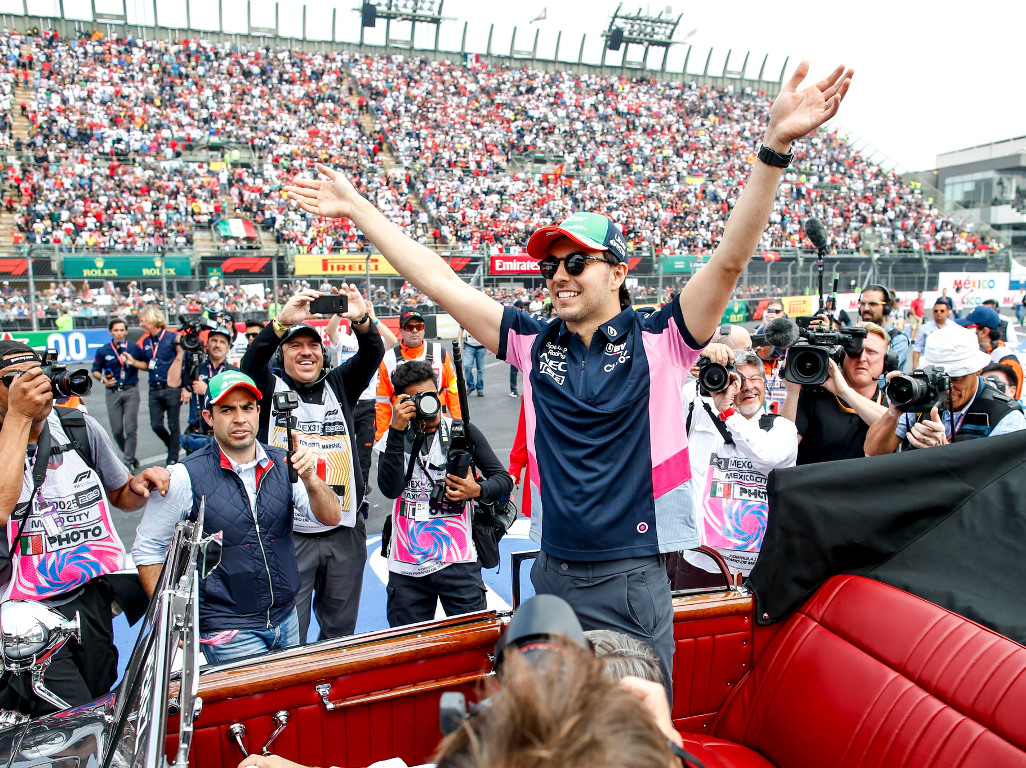 The Mexican driver lined up P11 on the starting grid, giving him freedom of tyre choice.

He opted for mediums and was running inside the points within the first ten laps, having pulled off a fantastic pass on Daniil Kvyat.

He worked his way up to seventh when Daniel Ricciardo pitted and, despite the Renault driver’s late challenge, held onto P7.

“This feels like a victory for us,” Perez told the official F1 website. “This is a great day for me and my team.

“I think the race was just about perfect and I want to congratulate the entire team for all their hard work delivering this result.

“It’s extra special to score good points in my home race – in front of the fans who have given me so much support this week.”

He misses Turn 1 and Checo gets back into P7#MexicoGP 🇲🇽 #F1 pic.twitter.com/3DGx5PwQCm

He added: “The race was so intense, especially the battle against Daniel at the end, when he was on fresher tyres and putting big pressure on me.

“I had to concentrate so hard and push right until the end.

“I’m very satisfied with our performance and the points we scored today are important for the fight in the teams’ championship.”