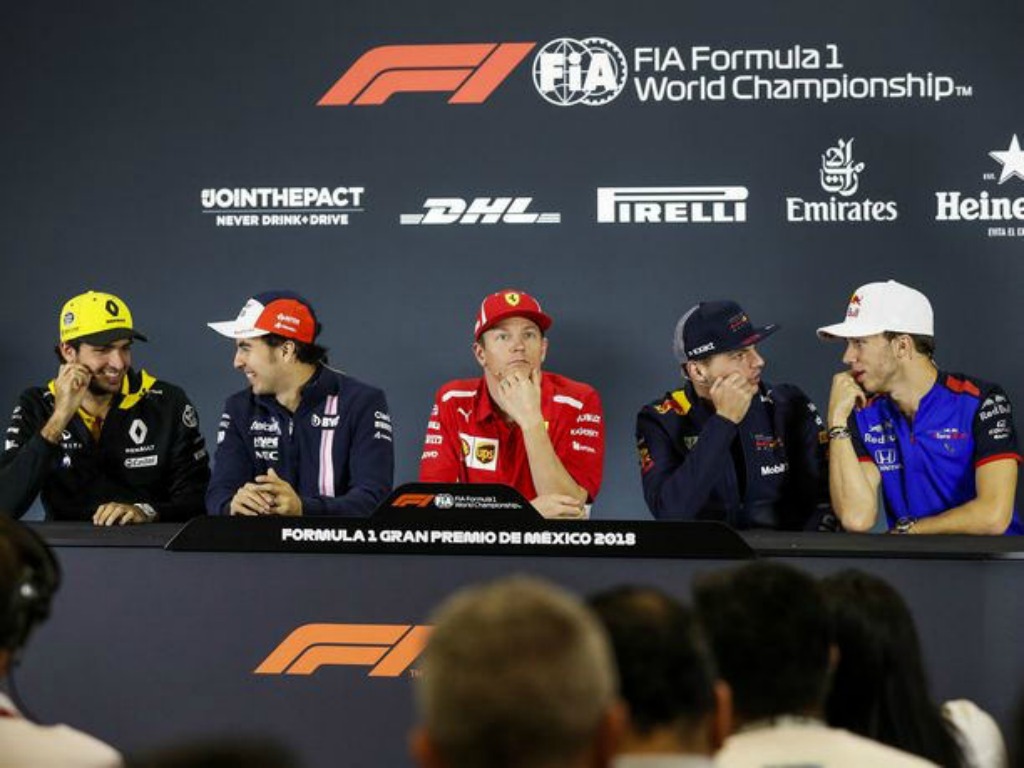 Max Verstappen and Sebastian Vettel both turned into Kimi Raikkonen in Mexico…off the track, at least. Here are the best (and worst) bits from Mexico City…

Prior to race weekend, Pit Chat learned that Claire Williams loves a good swear. This clip emerged from a Williams documentary, back when they were battling Ferraris and not themselves at the back of the grid. Sigh.

But Claire is not the only one who loves a good swear in the heat of the moment. Toro Rosso’s Brendon Hartley is at it as well as he tries to save his Formula 1 future.

Hartley in FP2: “Okay he’s just blocked me, almost took me off the track. F**king bunch of amateurs. Yeah he’s a w*nker. Yeah copy I’ll cool down. Yeah this Giovinazzi is an idiot.”

Poor Brendon, he is trying anything he possibly can now to try and stand out against Pierre Gasly. 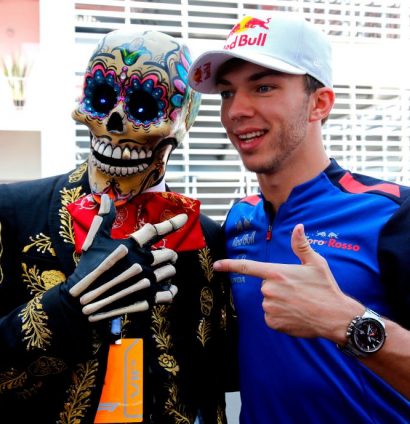 It’s an early stop into Kimi corner because we cannot wait to show you two hilarious interviews that took place in Mexico.

Not that you would, but if for a slight second you doubt just how much Raikkonen doesn’t care. Let this quiz remind you…

And, if you are going to interview Kimi, then a format which only requires a one word answer is the perfect way to go about it. Only then, you can’t shut him up!

Of course Kimi throws his phone into water to avoid being contacted.

And, with Kimi winning in Austin, he was unfortunately a shoe-in for the Drivers’ Press Conference in Mexico City. He looked thrilled to be there as always. 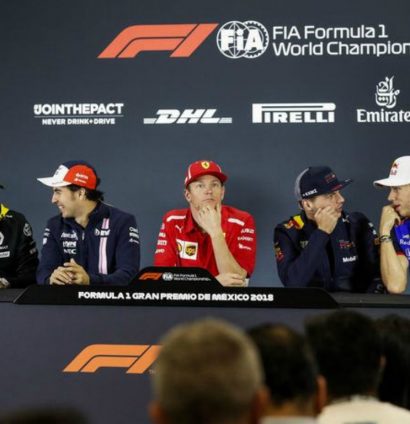 As comparisons go, you will struggle to top this…

It’s an honour to be sitting next to Kimi, you can even use some of his special powers.

And you can tell Sebastian Vettel has been around him… 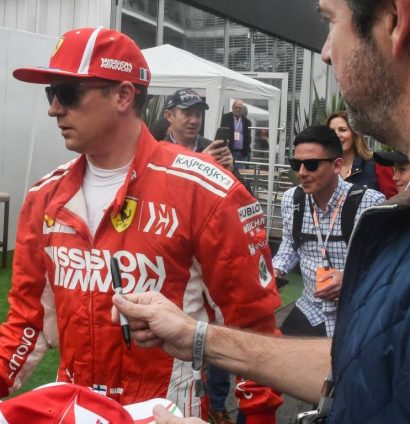 A contrast of emotions 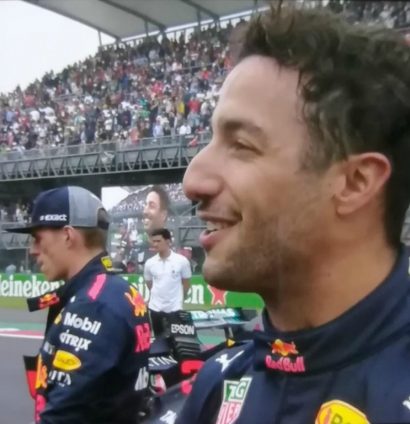 And here is what pole position to an EIGHTH race retirement of the season looks like. 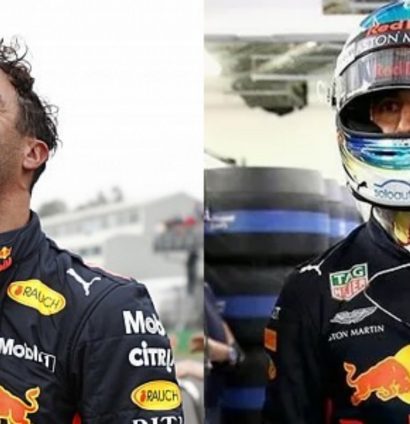 Comments like this from Dr Helmut Marko are certainly not going to help.

Helmut Marko told Ricciardo to enjoy the Mexico pole as much as he can. "He might be waiting a bit longer for another one when he's driving for Renault."

At least we saw Daniel be more like his usual self with one of the quotes of the season.

A stunning choice of words.

And any opportunity to pass on his congratulations to Baku, he will take it with both hands…

Although the person in charge of the FIA transcript needs to brush up on their memes. 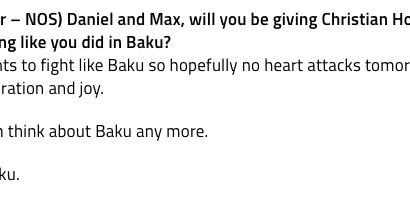 After seeing a historic pole position snatched away from him, Verstappen was accused of throwing his toys out of the pram, labelling his whole qualifying as “crap” and taking his frustration out on a defenceless numbers board.

Don’t knock the board over, Head of F1 Communications for the FIA, Matteo Bonciani, takes it to heart every time.

But, despite Verstappen’s frustrations, there was this moment between the two Red Bull drivers to show the Dutchman isn’t a big baby after all. 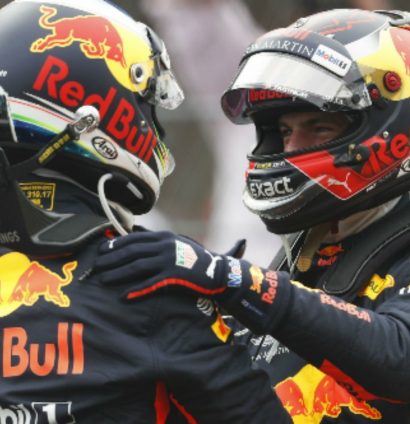 It is completely fine to be annoyed at missing out on pole position and being happy for your team-mate at the same time. Contrasting emotions are allowed to exist.

We have known for quite some time now that Lewis Hamilton was going to be World Champion. Bookmakers stopped taking bets on a Hamilton win with Dave Thompson from topbettingsites quoted as saying ‘it’s been a while since anything has been so set in stone, it’s rare the bookies won’t even offer odds anymore’.

Alongside that media outlets all over the world had their fingers twitching over the publish button with their hot takes once it was all confirmed.

Perhaps some analysis on where he ranks as one of the all-time greats, perhaps?

Or, you know, just go with what Sky News did… 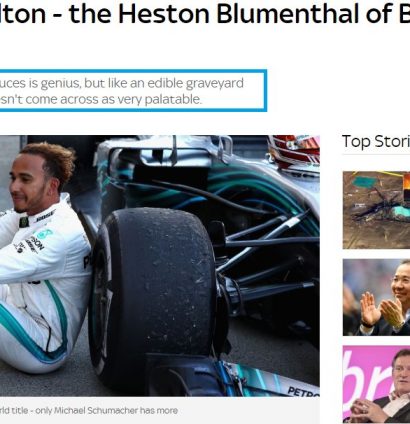 Just a ‘well done’ would have sufficed.

Thankfully Sebastian Vettel was on hand to show everyone how it is done.

"I told him it was well deserved and to enjoy it. Number five, it's something incredible. He drove superbly all year. He was the better one of us two"

And this is an utterly brilliant gesture. He seriously did not need to do that.

Sergey Sirotkin had a busy weekend…

Blimey. Sergey's got a busy afternoon in store. #F1 pic.twitter.com/BXmlZU4J9p

Sergio Perez is going to need to a better disguise to avoid being spotted by his adoring home fans. 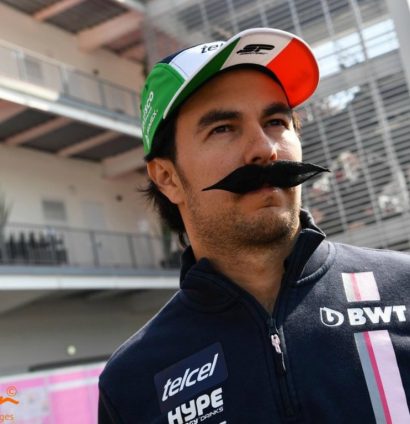 Those very difficult title permutations forced the Formula 1 stat bots to have a meltdown.

Force India boss Otmar Szafnauer gets a good laugh from the press. Not always an easy thing to do.

And Ferrari can be cute when they want to be. Aww…

We’ll let Will Smith have the last word. Who else?

Yes, this was really Will Smith on Lewis Hamilton’s radio. pic.twitter.com/Ep3ZTqZTJ7

Not because we enjoyed it, though. Looking back at the radio transcripts, Hamilton didn’t even hear it. It was added in purely for TV viewers and was clearly meant to be used in Texas.

E2: “Championship wasn’t won today mate, but was won through a season of solid work and some fun great driving”

Hamilton: “Thank you guys so much for your hard work, that was a tough weekend, but, as you said it’s the whole year, great work.”

E1: “Yeah well done Lewis, stop there at the stadium and take the applause from the crowd.”

You are doing good things, Liberty, but please stop with this Hollywood fascination and fakeness and let these big moments happen naturally.