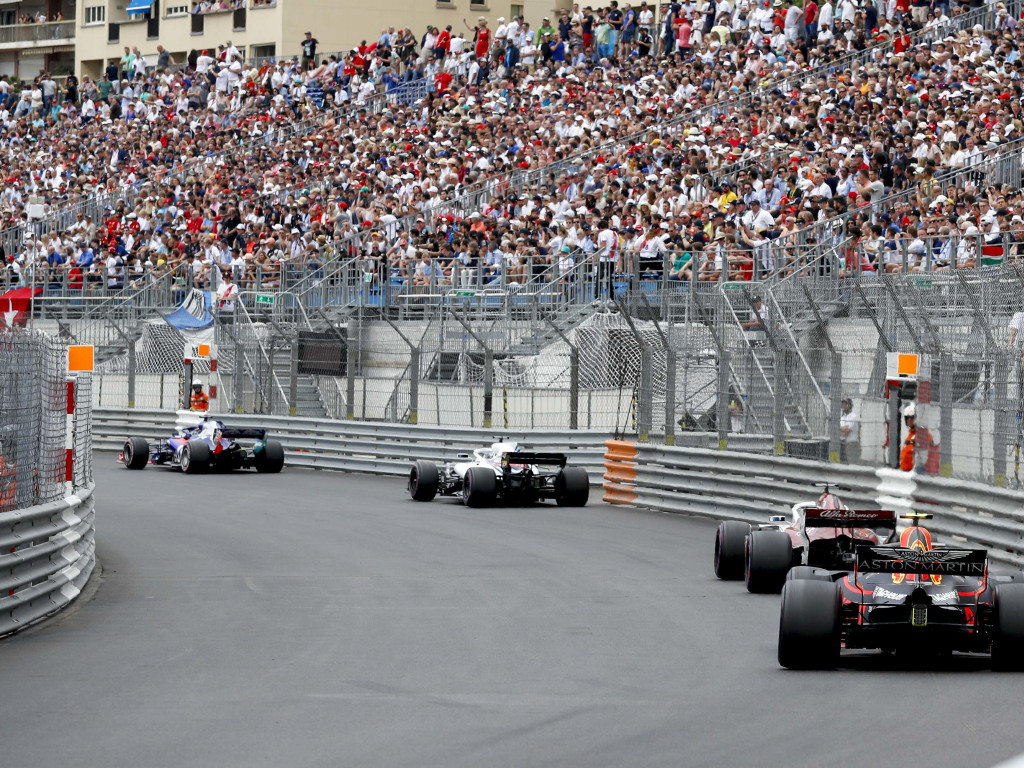 We’re already well into the 2019 Formula One World Championship and this year’s long-running tournament is proving to be as exciting as ever.

So far, five of the 21 Grands Prix that make up the tournament have been completed. It should come as no surprise that German manufacturer Mercedes are in the lead of the World Constructors’ Championship, having won all five Grands Prix. After all, they’ve won every tournament since 2014 inclusive. As for the World Drivers’ Championship, British racer Lewis Hamilton is in the lead with three wins to his name. And according to bookies like bet365 he is a firm favourite to win the 2019 season.

On Sunday 26 May at 15:10, the sixth of the 21 Grands Prix is set to take place. This racing event is going to be held at the Circuit de Monaco, a very well known circuit in Monaco, the world’s second smallest country.

While the Monaco Grand Prix race itself is scheduled for the Sunday, the days leading up to it will be packed with various practice runs, qualifying sessions and even a few other races. Free practice sessions for the Formula One race will take place on the Thursday from 10 – 11:30am and 2 – 3:30pm, as well as on the Saturday from 12 – 1pm. Qualifying sessions are set to happen on the Saturday from 3 – 4pm.

On the day itself, look out for the Drivers’ Parade at 12:30pm. Then, there’s the lap of honour at 1:15 followed by the Presentation of F1 Drivers at 1:46. The race itself start promptly at 3:10 and lasts two hours.

The Circuit de Monaco mostly lies within the Monto Carlo area and is known for its many elevation changes and tight turns. It weaves its way along the narrow streets and is considered by many to be one of the most challenging racing circuits across all Formula One tournaments. It even contains the slowest corner of all Formula One race tracks, which is taken at just 30mph. For all of the other tracks, enough laps are done to ensure the total distance driven is 305km. However, for the Circuit de Monaco, the total distance is capped at 260km. Each lap covers a distance of 3.3km.

Last year’s Monaco Grand Prix was won by Australian Daniel Riccardio, with Red Bull-TAG Heuer the constructor. The year before that saw German Sebastien Vettel win with Ferrari. Brit Lewis Hamilton won in 2016 with Mercedes, while in both 2015 and 2014, Nico Rosberg of Germany won, also with Mercedes. Rosberg is the most successful of these races, with no fewer than three victories to his name.

Though Lewis Hamilton is currently in the lead, that’s not to say he’s necessarily going to win. While he’s won twice in the past, Sebastien Vettel has also won twice, so he could well catch up with Hamilton and possibly overtake him at some point. Vettel hasn’t done too well so far, but we’re only five races in and there are plenty of opportunities for him to take the lead. Other contenders tipped to do well and possibly win include Charles Leclerc (Ferrari), Pierre Gasly (Red Bull Racing-Honda) and Max Verstappen (also Red Bull Racing-Honda).