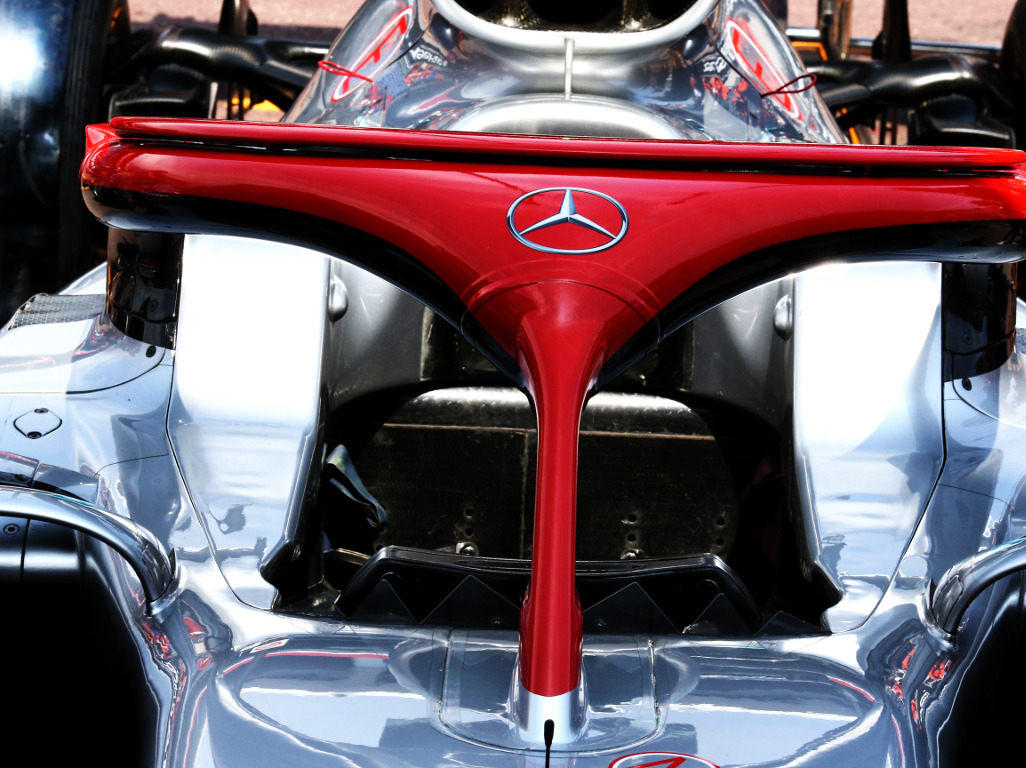 Formula 1 will pay tribute to Niki Lauda before the start of Sunday’s Monaco GP with fans urged to “wear a red cap, display a message on a banner” or simply applaud.

Lauda passed away on Monday, having lost his battle against ill health.

The triple World Champion, one of the legends of the sport, passed away peacefully with his family by his side.

Many of the F1 teams honoured the Austrian with their cars carrying tributes while Mercedes have painted their Halo red to remember Lauda, who always wore a red cap.

Formula 1 has announced that prior to the start of Sunday’s Monaco race a minute’s silence will be observed on the starting grid.

“During this period, all 20 drivers along with dignitaries and a number of Lauda’s contemporaries and peers will each hold a red cap,” stated the official F1 website.

Fans have been urged to join the tributes in whatever manner they feel is fitting.

F1.com added: “Formula 1, the FIA, the Automobile Club de Monaco and all ten teams are also inviting all fans attending the race in Monaco to pay their own tribute to the driver who won in the Principality in 1975 and 1976, during the in-lap of this the 90th edition of the race.

“They can either wear a red cap, display a message on a banner, or simply applaud, while those watching from the yachts in the harbour are invited to sound their klaxons.”