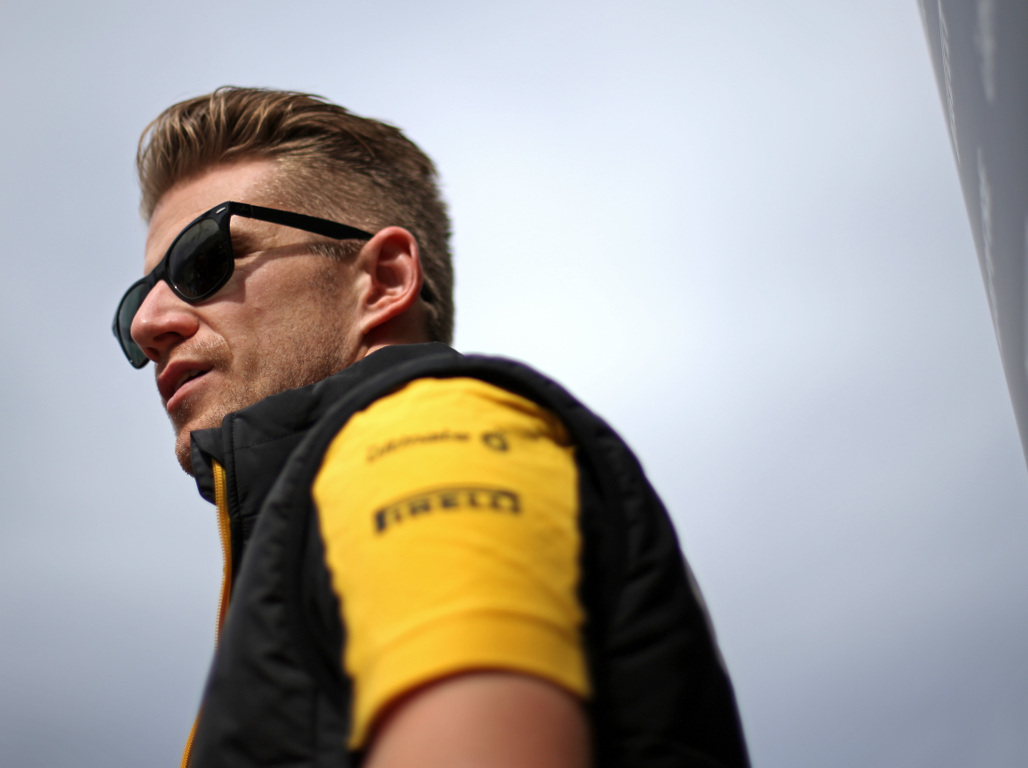 Nico Hulkenberg has downplayed concerns that the new high-grip surfaced laid at the Monaco chicane will damage the tyres of those who get it wrong.

Two thirds of the Monte Street circuit were relaid in the build-up to this year’s grand prix.

The resurfacing included laying down a special high-grip surface down on the escape road at the chicane.

This was done in order to help slow the cars of those who make a mistake out of the tunnel, often the scene of big crashes.

There are, however, those who are worried that the new surface will destroy tyres.

Renault’s Hulkenberg has downplayed the concerns.

“But by the time you get onto that surface you release the brakes and you roll across it.