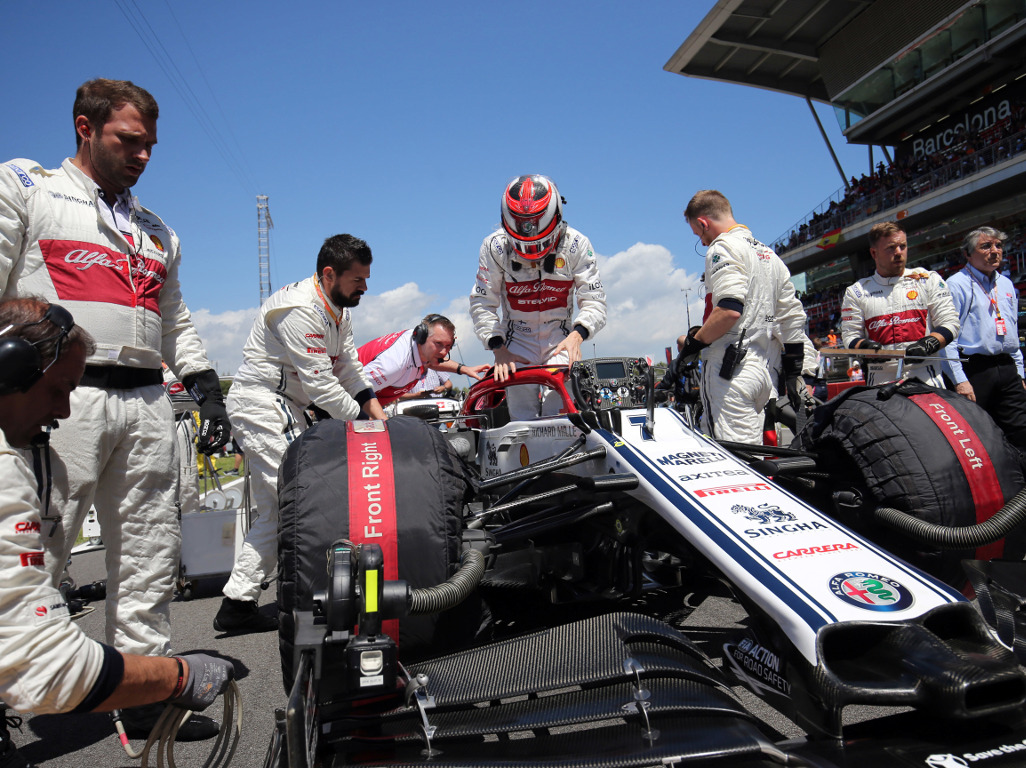 Kimi Raikkonen isn’t fazed about hitting a F1 milestone in Monaco, rather he is “more interested” in the performance of his C38 and scoring points.

This weekend’s Monaco Grand Prix marks Raikkonen’s 300th grand prix with the record for the most entries belonging to Rubens Barrichello, 326.

The Alfa Romeo driver, though, isn’t at all fazed by his latest milestone, saying all that matters is how the team performs this weekend.

“Everyone is talking about my 300th race, but I’m more interested in our performance,” said the straightforward Finn.

Finishing outside the points for the first time this season in Spain, where he was P14, Raikkonen spent a day testing the C38 at the post-Spanish GP in-season test.

He covered 110 laps on the day, finishing fifth fastest.

Raikkonen added: “The test in Barcelona was important for us to understand our problems better, but I honestly don’t know how good our car fits to the street course in Monaco.”

Team boss Frédéric Vasseur is also hoping that the lessons learned during the two-day testing will put the team back inside the top ten come Sunday afternoon.

He said: “The tests last week in Barcelona have been promising and I am sure that we’re back on track and going in the right direction again.

“It’s interesting to see how the teams battling for the midfield positions hardly get any consistency into their performance.

“We have our downward blip behind us and going strong into the Monaco weekend.”