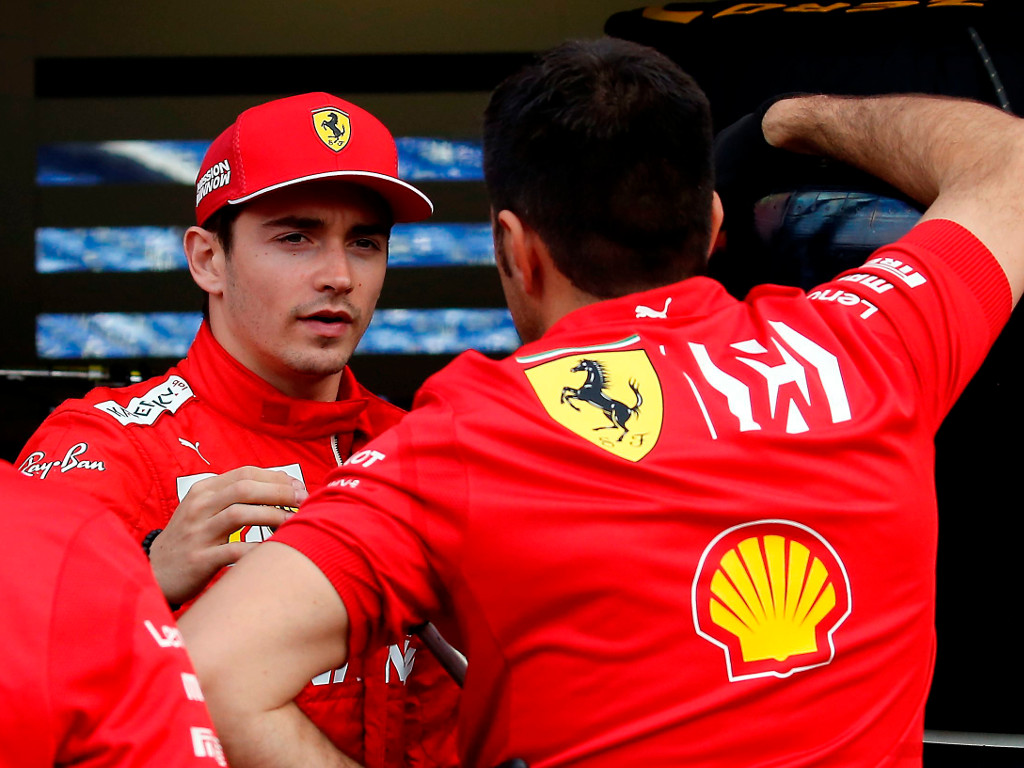 Charles Leclerc says Ferrari will try to “turn things around” in Monaco but fears any gains they made at the Barcelona test won’t be “enough” to challenge Mercedes.

Ferrari have yet to win a single grand prix this season, forced to watch as title rivals Mercedes romped to five successive 1-2 results.

The tifosi are waiting with bated breath for Ferrari to fight back, however, as yet there are no signs of that happening.

Leclerc hopes maybe that will change this weekend in Monaco.

“A home grand prix is always a special weekend,” he said, “even more this weekend, obviously, coming here in full red with Ferrari and also with the chance to have a very good result, so we will push.

“Obviously we’ve had a difficult start to the season.

“The low-speed corners weren’t great in Barcelona, but normally Monaco is pretty different.

“We will try to turn things around. It’s not going to be easy but we will give it everything.”

Following the Spanish GP, the Scuderia put in the laps at the Barcelona circuit over two days of testing.

Leclerc reckons while they learnt a few things, it may not be “enough” to end Mercedes’ run of victories.

“I think we gained a little bit of time. Not enough: we need to keep working, we need to try and understand what was the main issue but the engineers are working on that.”

He added: “We are all working extremely hard. Obviously the engineers are trying to understand and trying to push the team forward but overall I think we are all quite calm which is needed.

“We obviously want to improve so everyone is pushing very hard, as I’ve said but I think the most important thing is that the serenity in the team doesn’t change which it doesn’t for now.”