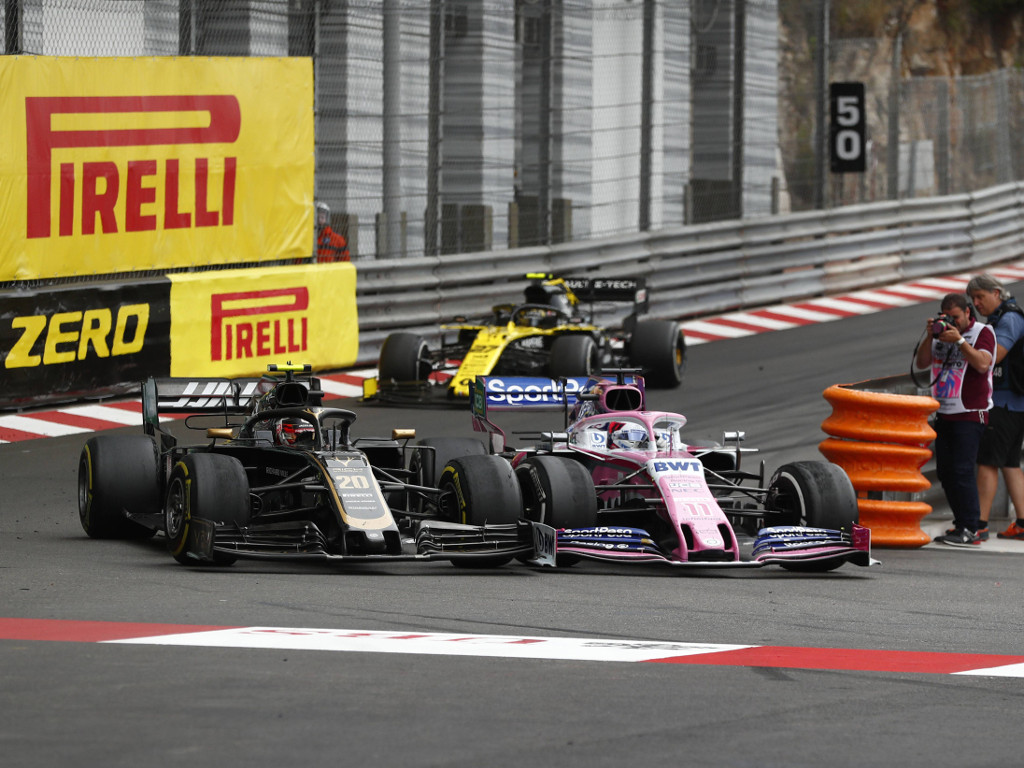 Kevin Magnussen has been handed a post-race penalty for cutting the chicane while fighting Sergio Perez at the Monaco Grand Prix.

On a Sunday that saw several drivers penalised, Magnussen’s name was a late addition.

The Haas driver was handed a five-second penalty on Sunday night for jumping the chicane as Perez attacked.

Magnussen held onto his position and took the chequered flag in 12th place.

His five-second time penalty means he drops to P14.

The stewards brief read: “Car #11 [Perez] moved to the left of car #20 [Magnussen] in the braking zone of Turn 10 [the chicane] and pulled fully alongside.

“The two cars then took the first apex side by side and moved towards the second apex side by side. The driver of car #20 then cut behind the kerb at the next apex avoiding a collision with car #11 which would have resulted had he gone over the kerb.