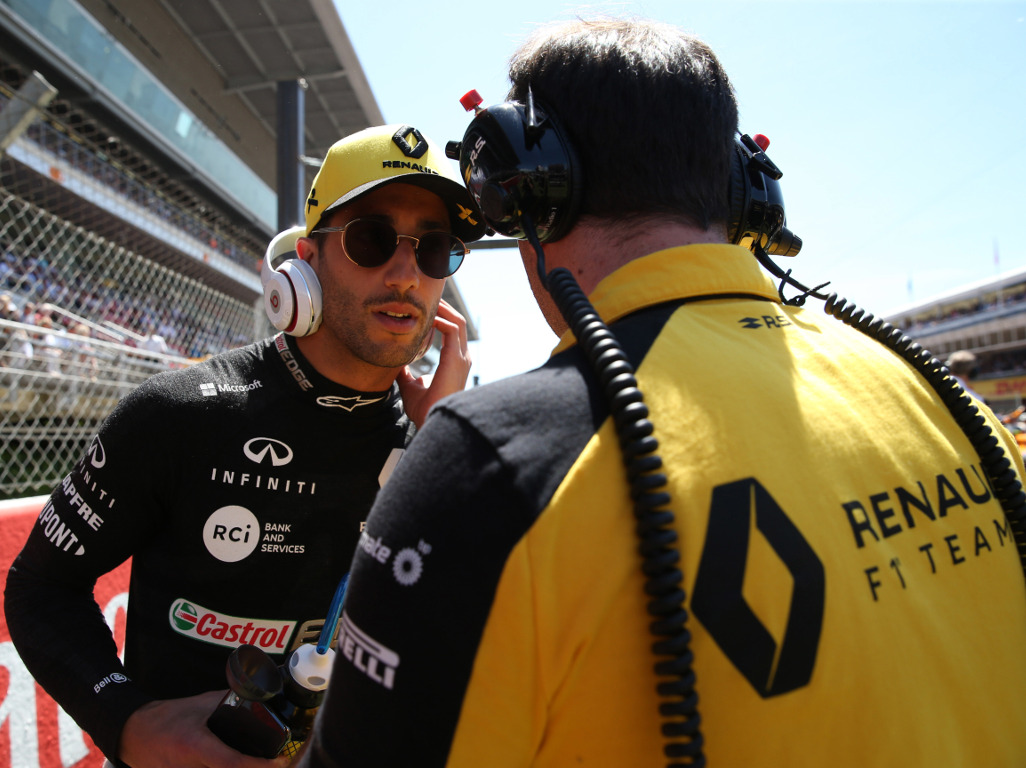 He has done it before and he would like to do it again, however, Daniel Ricciardo reckons winning the Monaco GP in his first year with Renault is a “stretch.”

Last season the Aussie raced from pole position to the victory, redemption for the previous year in which he lost the win through a botched pit stop.

However, back then he was with Red Bull, a team that often does well around the streets of Monte Carlo.

This year, now racing for Renault, Ricciardo concedes the win may be a step too far but that doesn’t mean he can’t get a good result come Sunday.

“I’ve done it before so it’s familiar territory. I’m really curious actually to see how I perform this year in Monaco,” the 29-year-old told Reuters.

“The Red Bull was a great car but I always feel like Monaco is a track where, if you’re comfortable with the circuit and the walls and all that and have the confidence, you can leapfrog maybe your car’s position further up.

“We’ll see how far up we can get. I think a win is a stretch. But I think we can get a good result. Maybe our best of the year. We’ll see.”

He added: “Monaco… stands out where you can visibly see a driver that is having a good time, driving the car around there, and the ones who are lacking that enjoyment or that confidence.

“It’s a place where you can see the driver’s expressions inside the helmet by watching the way they are attacking the circuit. That’s what’s so special about that place. I don’t think any other track shows that.

“The first thing I want to do with this car is get comfortable with it; have enough confidence jumping around on the kerbs, getting close to the walls, that the car is going to stick where I want it to.

“And then I know I’ll be able to drive with a happiness that is going to give me that confidence to put it further up the grid.”

The Aussie, though, acknowledges that he is yet to be completely confident in his RS19.

“I’m still searching for a more confident level. I’m jumping in the car with confidence but instead of being a nine and a half out of 10, I want to be a 10. And I want to know I can execute a 10,” he said.