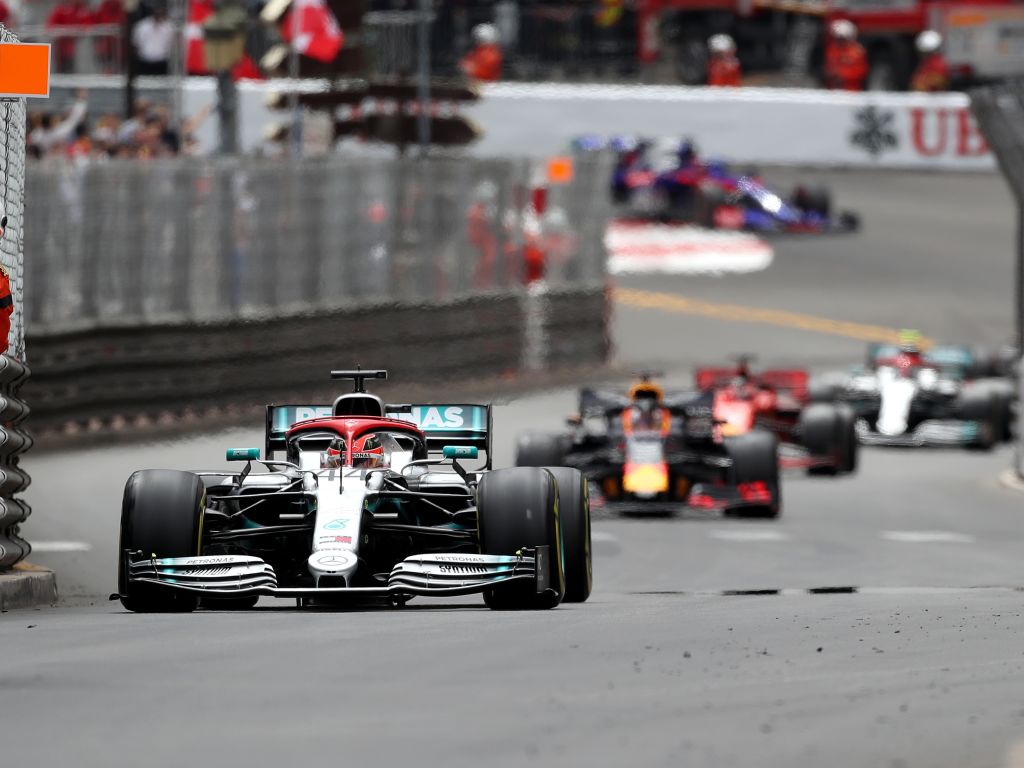 Sebastian Vettel ensured the Mercedes one-two run ended at five, while Charles Leclerc saw no reward for his ‘to hell with it’ strategy at the Monaco GP.

It’s Kimi Raikkonen’s 300th grand prix weekend. Not like he was bothered, of course. You’re still getting a cake though!

The tributes to the wonderful Niki Lauda continued throughout the build-up to race. All 20 drivers heading to the parade with those famous red caps strapped on. 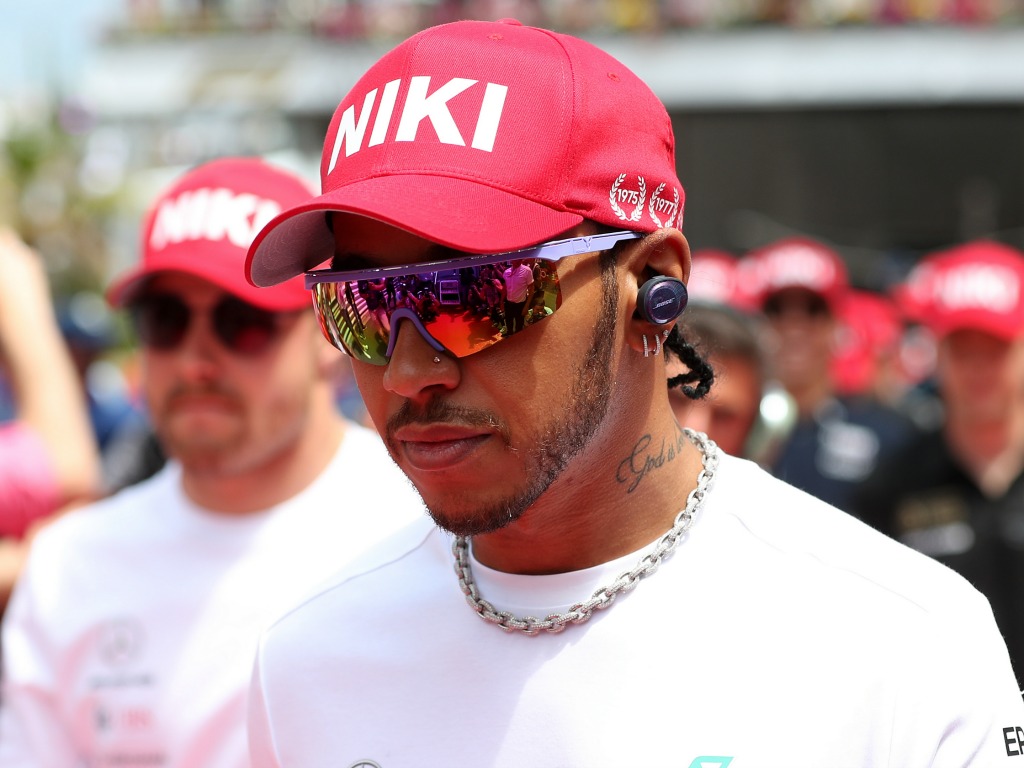 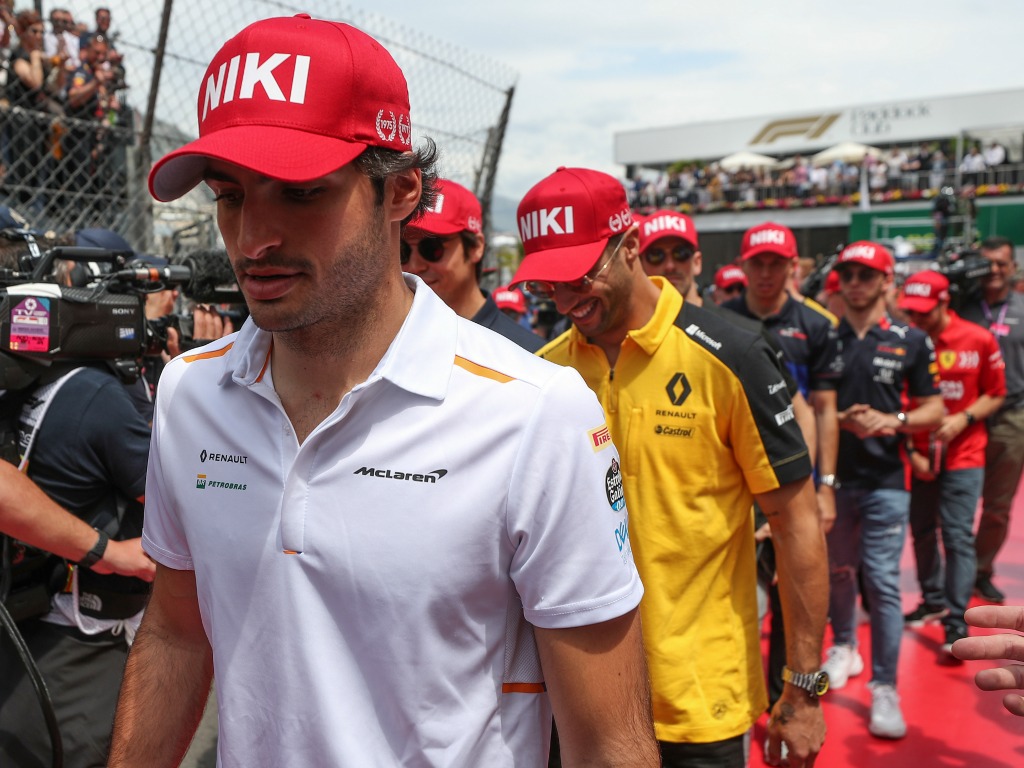 No rain around for the start, the drivers were split yesterday on whether they wanted a dry or wet race, but the neutrals were largely leaning towards the latter.

Max Verstappen gave it a go, But Lewis Hamilton kept his lead off the line with Valtteri Bottas slotting in behind.

Verstappen gave it a go on Bottas there! pic.twitter.com/TgsE0R0EUp

Charles Leclerc wasn’t kidding when he said he needed to risk even crashing to recover lost ground from Saturday.

And crash he did after a kiss of the barrier at Rascasse…out came the Safety Car much to Mercedes’ frustration after they, Verstappen and Vettel had built a nice buffer over the pack.

Leclerc is desperately trying to get back to the pits, but is spewing rubber all over the track.

Plenty of damage done to the rear though as a result.#F1 #MonacoGP 🇲🇨

Things got worse still for the Silver Arrows as the leading foursome pitted – what looked an unsafe release from Red Bull saw the Dutchman emerge alonsgide Bottas before he eased the Finn into the barriers.

Bottas would come in again next time around to bolt on the hards as they looked to go to the end and get Red Bull back that way – a five-second time penalty for Max was soft to say the least. 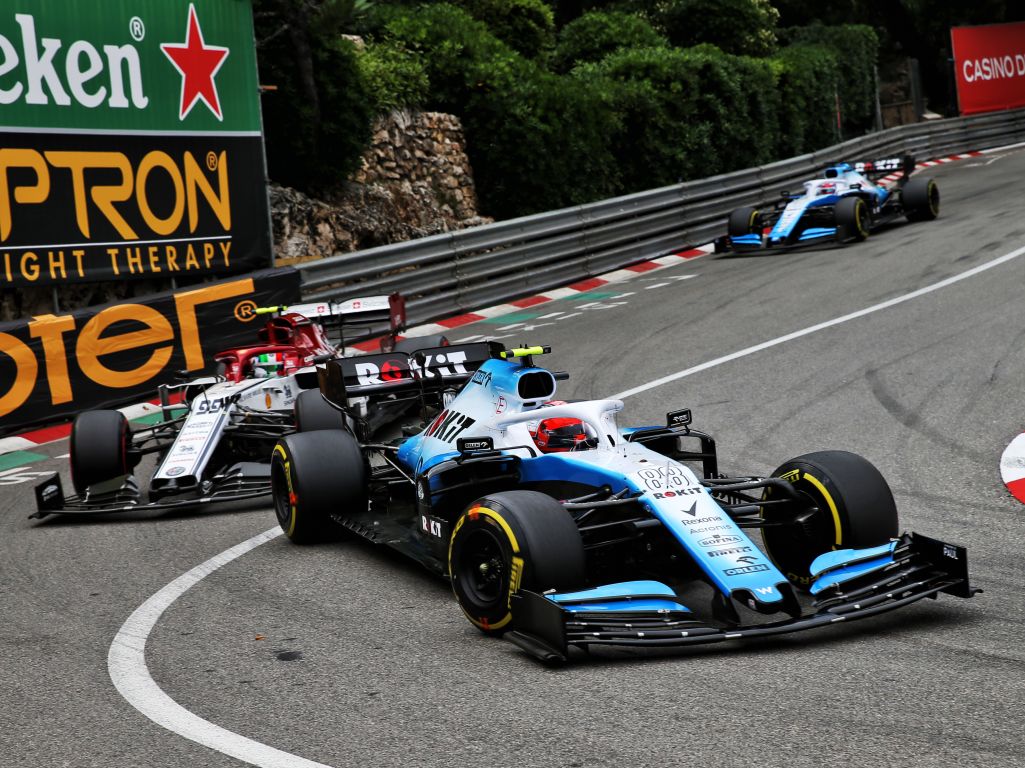 Meanwhile, Leclerc called it a day…

Too much damage on the car, Ferrari and @Charles_Leclerc had to retire the car

Hamilton continued to hold off Verstappen as the race went beyond halfway, but the Brit wasn’t happy with those medium tyres.

Hamilton was shouting away at his engineers, stressing that the tyres would not make it to the end as Vettel closed up on the leading pair. 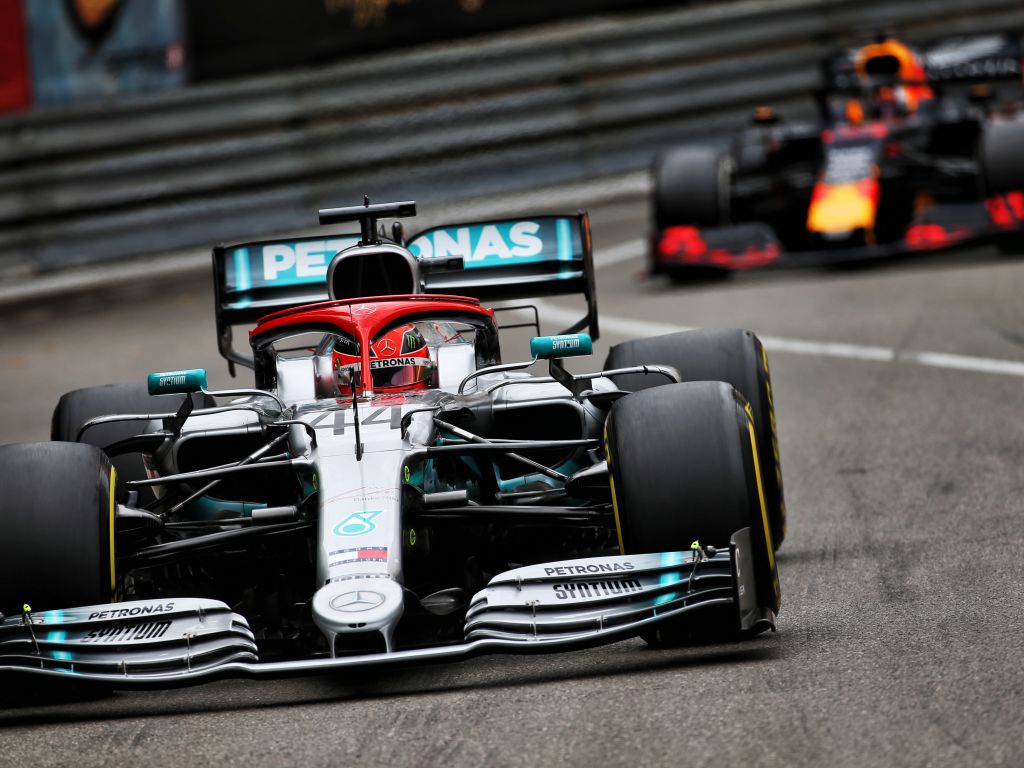 Mad Max made a cameo appearance as he clipped Hamilton into the chicane, but both escaped without damage.

The reigning champ held on to make it six wins from six for Mercedes in 2019 – Verstappen dropped to P4 with his penalty meaning Vettel was the man to end the Silver Arrows’ 1-2 streak.