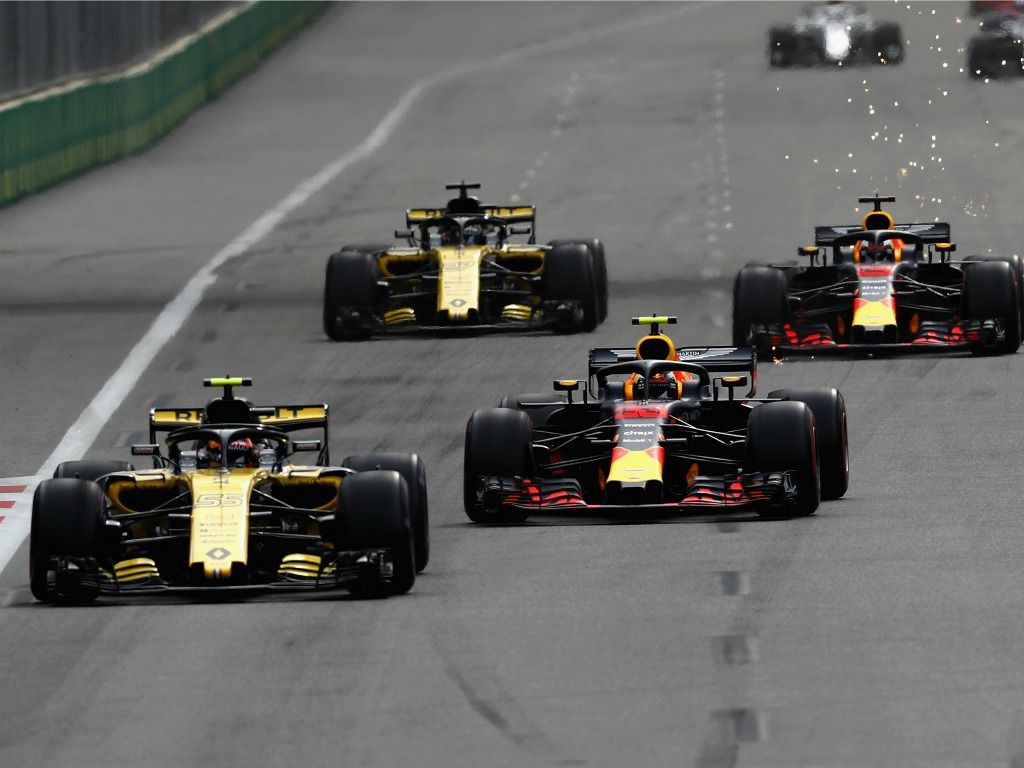 Teams have been forced to design all-new aero for 2019, thanks to a raft of rule changes – the most notable of which affects front wings – aimed at improving overtaking.

The changes are being introduced as a prelude for a more radical shake-up in 2021, but Budkowski believes the 2019 tweaks will eat away at the advantage built up by the top three with the old-spec cars.

Speaking to Autosport about the loss of downforce the 2019 rules are likely to result in, Budkowski said: “I am not going to tell you exactly where we are, but the loss was significant at the beginning, yes.

“It is difficult to say whether it was more significant for us or others, but my personal opinion of this is that the bigger teams, the best teams, will have lost more performance.

“That is because by definition they had a quicker car, so they had a more optimised car. Everything was more in tune and optimised. So they will have made a bigger step back.

“But they are also better equipped to recover, because they have bigger structures with more resources.

“Also, the understanding they had that allowed them to get to that previous level, they still have it, so they can use it to try to find further performance.

“My feeling is that probably you will have closed the gap a little bit between the top teams and the midfield, because the regulations are more restrictive than they were before. There is less available performance.”

With the addition of Daniel Ricciardo, Renault are looking to build on their best-of-the-rest P4 finish in the 2018 Constructors’ Championship, but Budkowski insists that they cannot bridge the gap to the top three this season.

“Realistically if you look at the situation as it was last year, the gaps, recovering 1.5 seconds of performance over one winter is nearly impossible,” he said.

“Now, we have a regulation change so that could have influenced the pecking order.

“There are some changes at the front as well that could jeopardise some people’s performance or reliability, so there are external factors, but we are not in control of these.

“Overall the pecking order is a question of relative performance.

“If we reach our targets of performance we should be progressing compared to last year, and if the others don’t do as good a job then it is going to be good for us.”