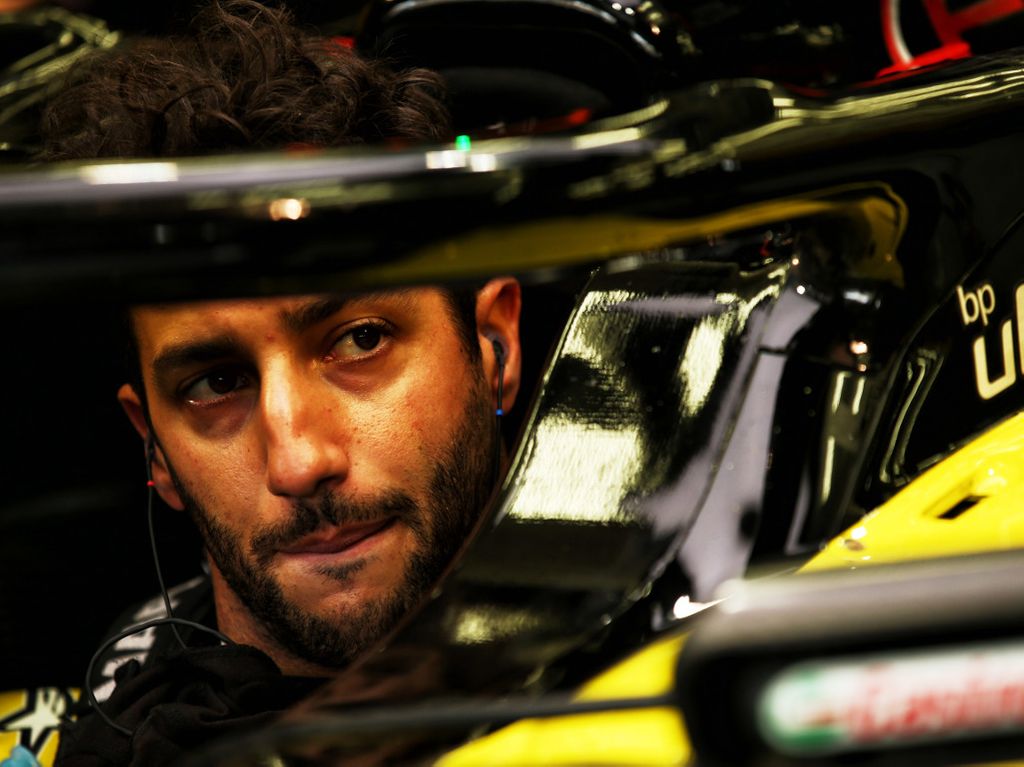 Daniel Ricciardo was furious with Renault, blaming their strategy for him finishing behind McLaren’s Carlos Sainz.

The Chinese Grand Prix remains the only points-paying finish for the Aussie with Renault, but he looked set to add to that tally at the Circuit de Barcelona-Catalunya.

However, a pit stop that left him on the hard tyres would see Sainz move ahead after perfecting the undercut – the Spaniard would go on to claim P8, while Ricciardo could manage only P12.

“I am frustrated. I see Carlos Sainz riding in the points here and that is what I was sitting for,” he told reporters in Spain.

“We opted for the hard tyre and he for the medium tyre. He passed us in his outlap. He finished where we wanted to finish.

“To be honest, we didn’t give it home here. We didn’t get the maximum out of the car because I think points could have been possible.

“It’s small things that make sure you can’t score points in midfield. We just haven’t got it right yet and we’ll have to improve.”

Nico Hulkeneberg crossed the line behind his team-mate in P13, completing another disappointing weekend for the team who finished best-of-the-rest P4 in last season’s Constructors’ Championship.

The updated Renault engine failed to deliver a performance boost as expected, and while not as critical, Hulkenberg also felt that strategy cost the team points.

“It would always be difficult. We could have gone for a one-stopper, but we had to use the full potential of the tyre,” he explained.

“The safety car at the end the race didn’t matter to us. I think some points were possible.”

The German looked a good bet to make progress at the end of the race on his soft tyres, but after the safety car peeled away into the pit lane, no real attack followed from Hulkenberg.

“At the restart, we had ten laps in the softest compound, but it didn’t work. I also couldn’t connect with the group in front of me,” he confessed.

“The only good thing about the story is that we were able to test the new engine and that I reached the end of the race. We want to take advantage of this in the future.”

“I am happy with the speed of the car, but we still have a balance problem. The lap times are still fluctuating too much, we have to work on this, certainly at the end of our runs.”