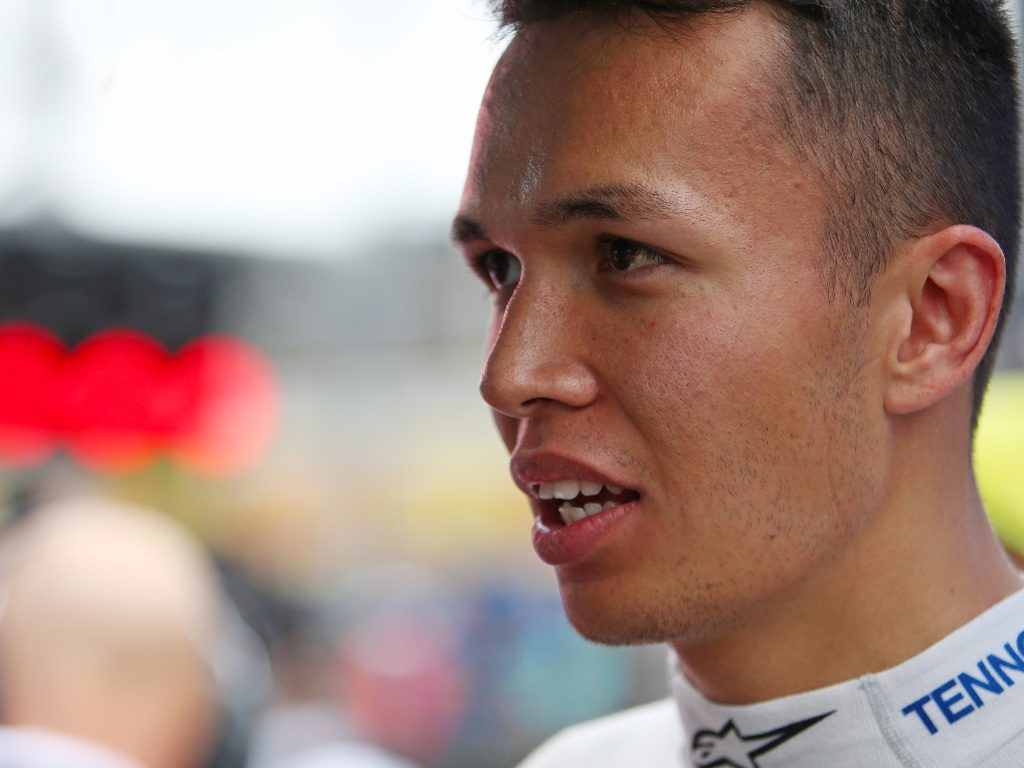 Alexander Albon has said he was caught out by a tailwind which subsequently led to him crashing and retiring from qualifying in Sochi.

The Thai driver was on a quick lap in Q1 when he lost control at Turn 14 and hurtled backwards into the barriers.

“There’s nothing really to say other than I just went in a bit hot,” said Albon as quoted by Crash.net.

“When these cars go, they go quite quick. So it’s just frustrating. There is a tailwind there, and it just caught me out really.”

The 23-year-old has had a solid if unspectacular start to life as a Red Bull driver, finishing in the points at every race but, much like the man he replaced, Pierre Gasly, struggling to match the performances of team-mate Max Verstappen.

He’ll start from the back of the grid tomorrow thanks to a five-place engine penalty and foresees a difficult race, despite the team showing decent pace.

“We are making ourselves a little bit difficult a target to start the race with. But we will see.”