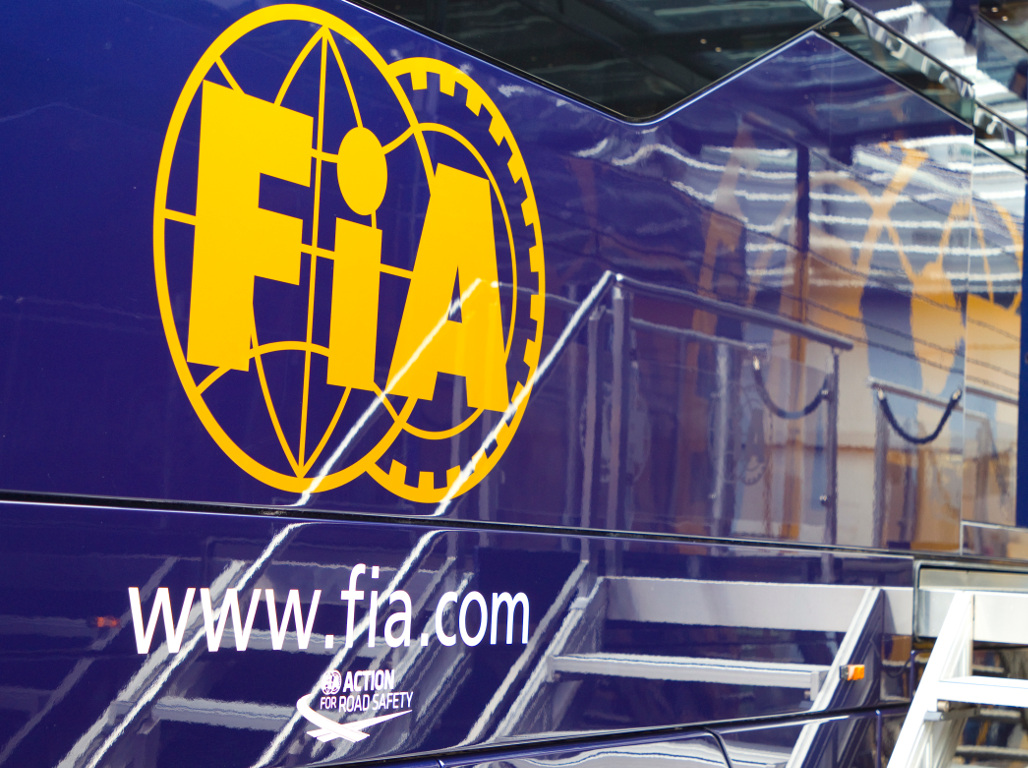 The FIA has altered the manner in which drivers must return to the track should they go off at Turn 2 at Sochi after the F1 drivers struggled to follow Friday’s directive.

Ahead of Friday’s first practice for the Russian Grand Prix, FIA race director Michael Masi laid out the rule for how the drivers were expected to return to the track should they go off at Turn 2 in order to avoid them gaining an advantage.

This was easier said than done.

Lewis Hamilton, Sergio Perez and Valtteri Bottas were amongst the list of those not only going off, but struggling to follow the guidelines.

As such they have been adjusted ahead of Saturday’s final practice.