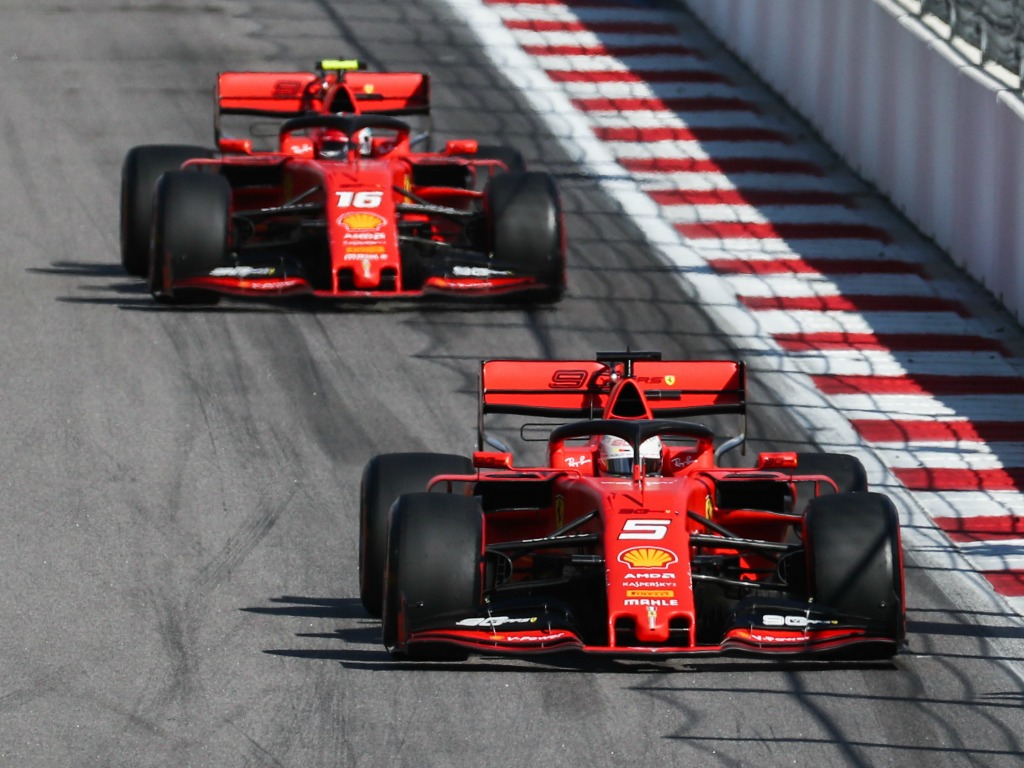 Ferrari are back making headlines for the wrong reasons after team orders in Russia played a part in their winning streak coming to an abrupt end.

The Italian press is in agreement: Ferrari didn’t manage their two drivers well enough and created only problems in a race that looked in control for Ferrari from the beginning.

Instead of pushing to increase the gap between Ferrari and Mercedes, who were on an alternative strategy, the pit wall was more interested in finding how to give first place back to Charles Leclerc in a race when it appeared Sebastian Vettel was actually the faster driver.

The double, the delusion, high tension in Ferrari

The Ferrari had the 1-2 in hand in Russia and then the problem of Vettel changed everything and Mercedes was able to place the two cars in 1-2 instead. But there is high tension now in Ferrari, the two drivers are in a fight – and not just to be the one that is more favoured for punters on the sign up bonus code for bet365 before the race. 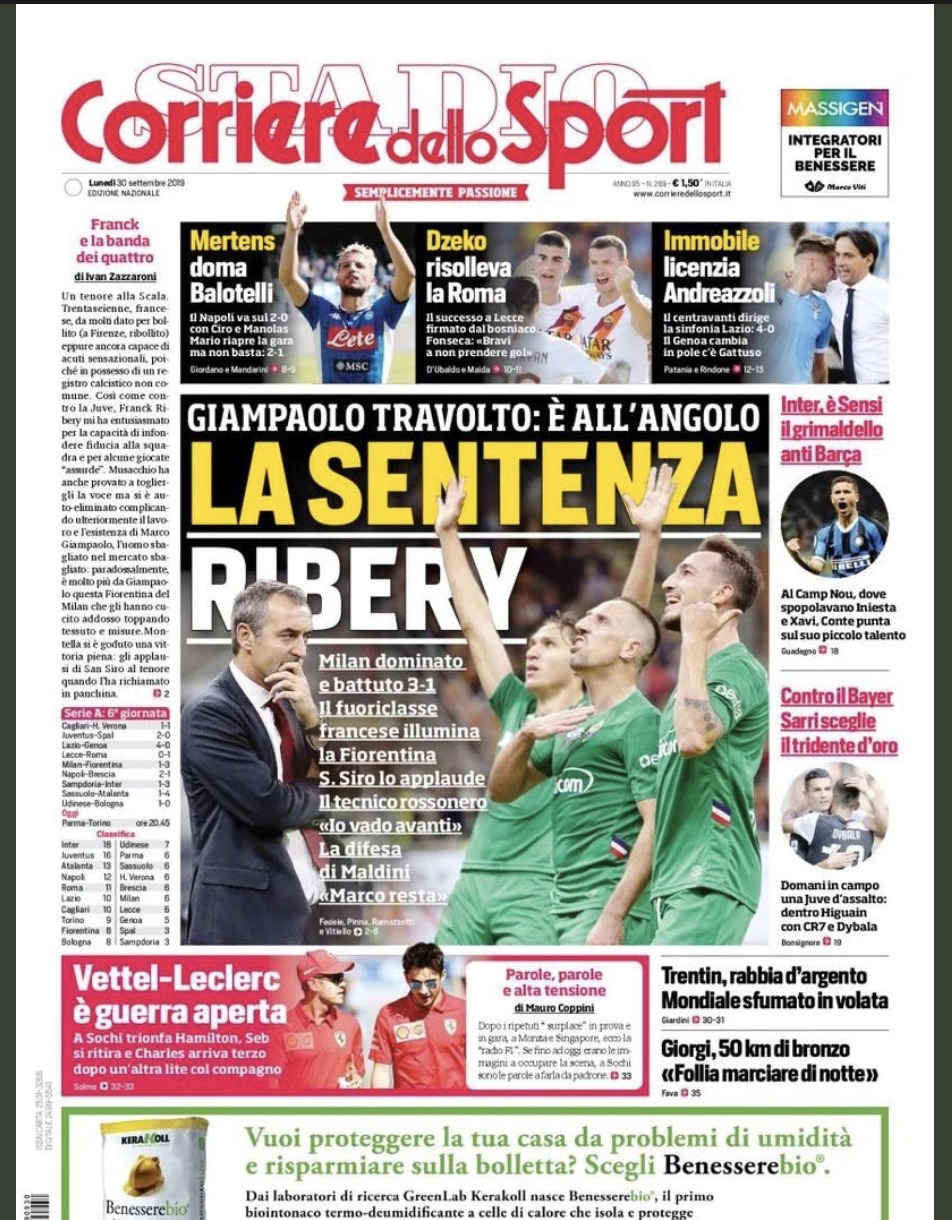 Ferrari, this is war

Leclerc didn’t like the fact that Vettel passed him. Vettel didn’t want to give back the position and Ferrari didn’t manage the situation well. Mercedes were able to take the advantage and won a race that Ferrari was dominating.

Bild in Germany also focused on the tension between the two Ferrari team-mates, saying new problems are emerging between the pair.

New problems between Vettel and Leclerc