Home F1 Races Russian Grand Prix Kvyat hits out at helmet rule: It is a joke 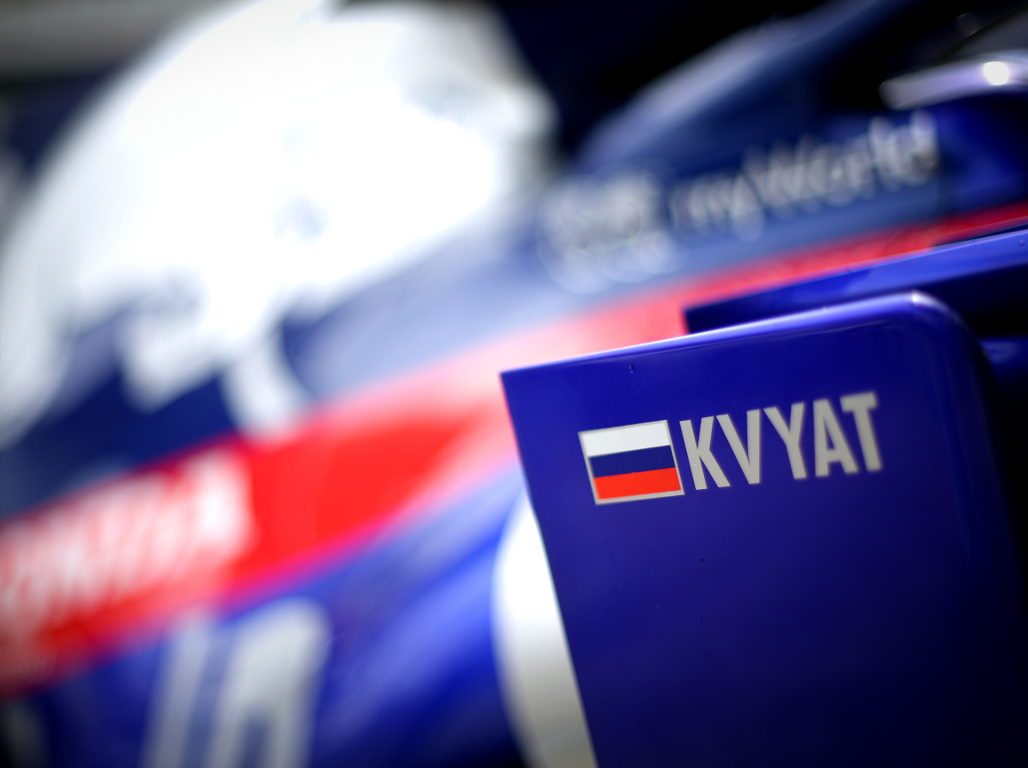 Daniil Kvyat feels surely F1 has bigger things to worry about than a driver changing his helmet twice in one season after being prevented from running a special livery at the Russian GP.

Kvyat has planned to run a special lid design at his home grand prix, the one-off design decked out in the colours of the Russian flag.

However, because he had already changed his design for the Italian GP, he was prevented from doing so at Sochi.

“I put it there in the garage, just to show it to everyone.

Kvyat says he was not aware of the rule which Toro Rosso planning on speaking to the FIA on their driver’s behalf ahead of Saturday’s third practice.

“We just worked with my designer [Jens Munser], [on] something unusual. Russian flag theme, I guess. Just something a bit different, but simple at the same time.

“Maybe I will use it tomorrow [on Saturday]. Let’s see. I still don’t know what could be the consequences.

“But to be honest, there are bigger problems to focus [on] than a helmet design of a driver.”