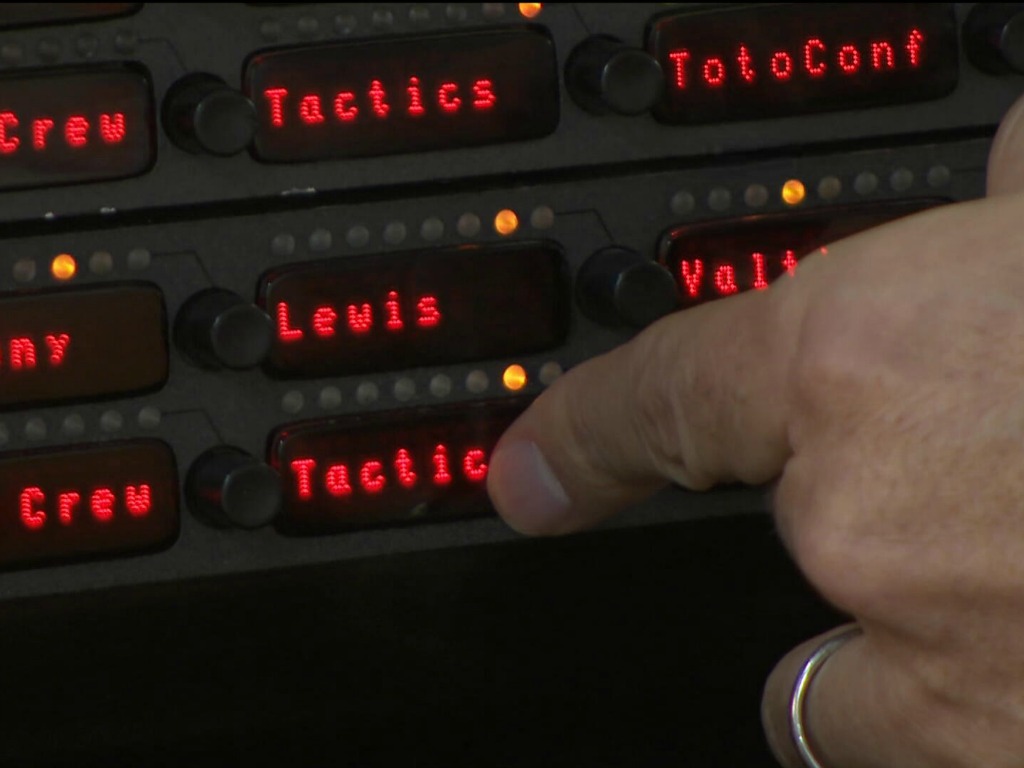 Valtteri Bottas played the role of wingman for Mercedes, yet again, as he let Lewis Hamilton past him to cover Sebastian Vettel off during the Russian Grand Prix.

Hamilton won the race in Sochi, finishing ahead of his team-mate. Vettel finished in P3, making the Championship lead 50 points in the Brit’s favour.

On his birthday, Max Verstappen started P19 and led the race at the halfway stage, but finished P5 after his pit stop dropped him back down the field.

Here is how race day unfolded at the Sochi Autodrom…

There was a big birthday welcome for Max Verstappen, celebrating his 21st at the Sochi Autodrom. Starting from P20 on the grid was not an ideal present… 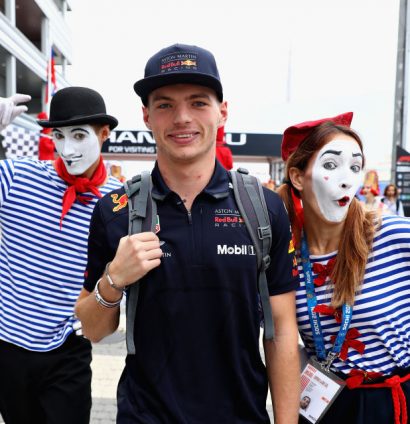 Stoffel Vandoorne, meanwhile, became the sixth driver to receive a grid penalty this weekend in Russia.

He was hit with a five-place drop because of a gearbox change, but would only fall one place to P15 because of bigger penalties to the other drivers below. Clear as mud. 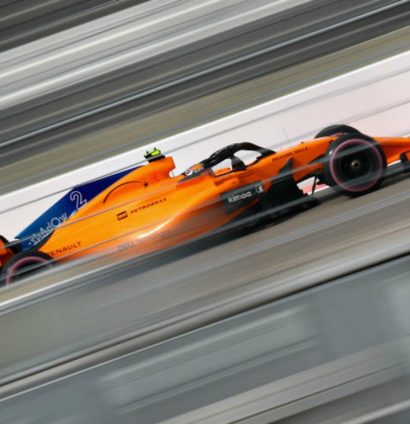 Race day started quickly on social media, with Force India and Sauber having a little way with words.

When the 5 lights go out today
In P8 you will stay
For under these clouds of grey
Charles will not give 7 away pic.twitter.com/vGMbPaHbbv

A quick look at the weather before today’s race. A touch of doom and gloom in Russia, but it stayed largely dry.

It was cold enough on the drivers’ parade for Lewis Hamilton to be wearing his big coat. Keeping his hands free to keep them on the title? 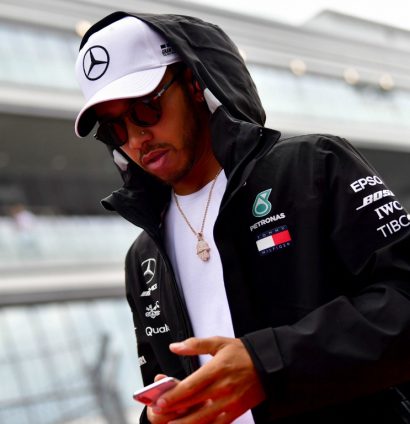 However, just moments before the start of the race.. There was some rain in the air..

For those of you doing a rain dance…

There was time for a flyover from the Russian Red Arrows before the start of the race. 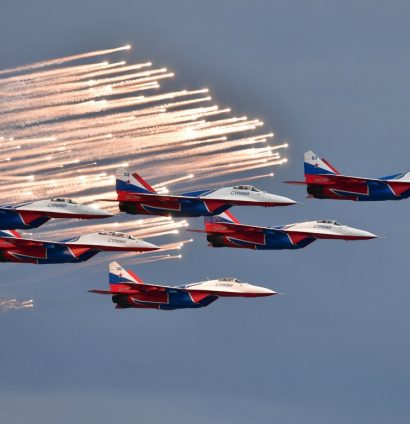 Mercedes got the perfect getaway at the start, with the pair staying in front of Ferrari. 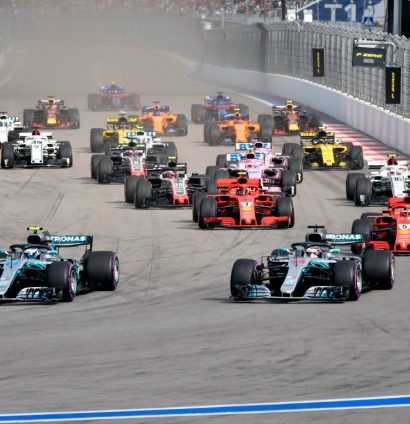 The major story came from Max Verstappen in the early laps. The Dutchman went from P19 to the lead in the opening twenty laps. What a birthday treat!

However, Bottas leading Hamilton just was not right for Toto Wolff and James Vowles. That had to be changed for the Championship…

LAP 25/53: And on @MercedesAMGF1 team orders, Bottas lets Hamilton through

Those positions would not get swapped back, with Lewis Hamilton winning the Russian Grand Prix ahead of Valtteri Bottas, and Sebastian Vettel finished on the last step of the podium.

Hamilton leads the World Championship by 50 points from Sebastian Vettel, as the F1 circus moves on to Japan for next weekend.