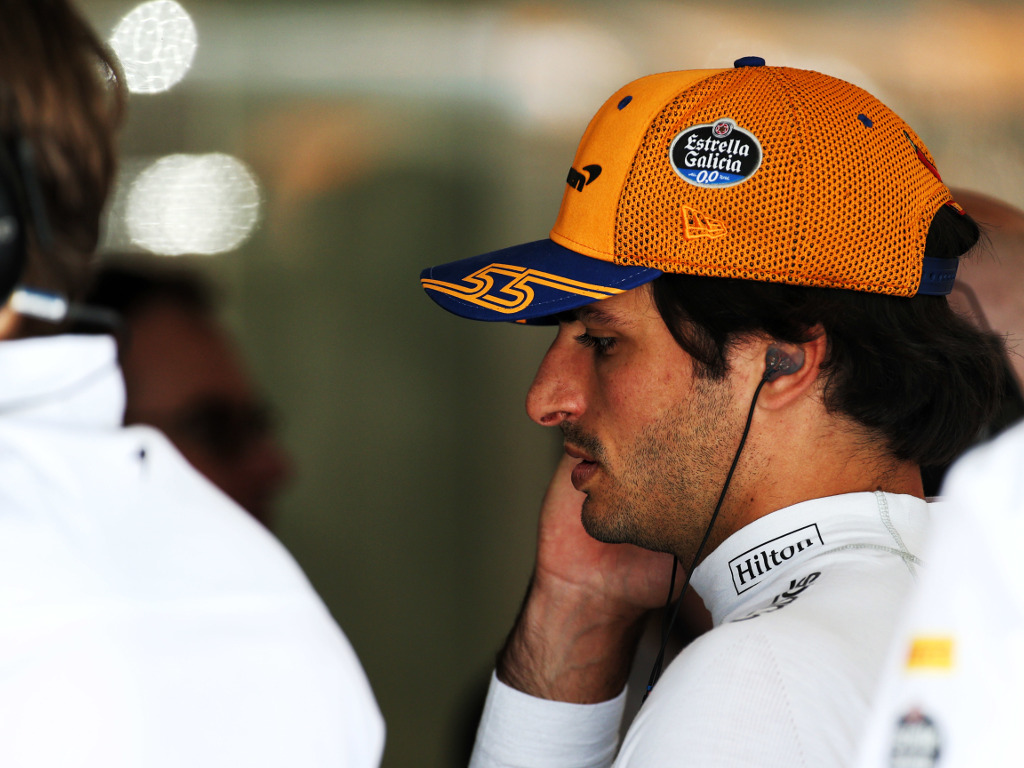 Carlos Sainz has said he didn’t expect himself and McLaren to have such a strong qualifying in Russia following struggles in the practice sessions.

The Spaniard ended up qualifying in P6 and will start the race in P5 due to a penalty for Max Verstappen.

However, Sainz said he’s surprised by how well he did after a disappointing weekend prior to qualifying.

“It’s been a tricky weekend up until now,” Sainz said to reporters in the paddock.

“Yesterday we couldn’t find the right balance. We tried some bits on the car that didn’t really work.

“Today it was time to try and get back up there.”

Both McLaren cars ended up making it comfortably into Q3, with Sainz beating Norris to avoid losing this season’s qualifying battle to his team-mate.

“Yesterday the car didn’t feel great and this morning better but still nothing special.

“To be there just shows all the great work that all my engineers have done, and to put the lap together in Q3 always feels nice as a driver.”