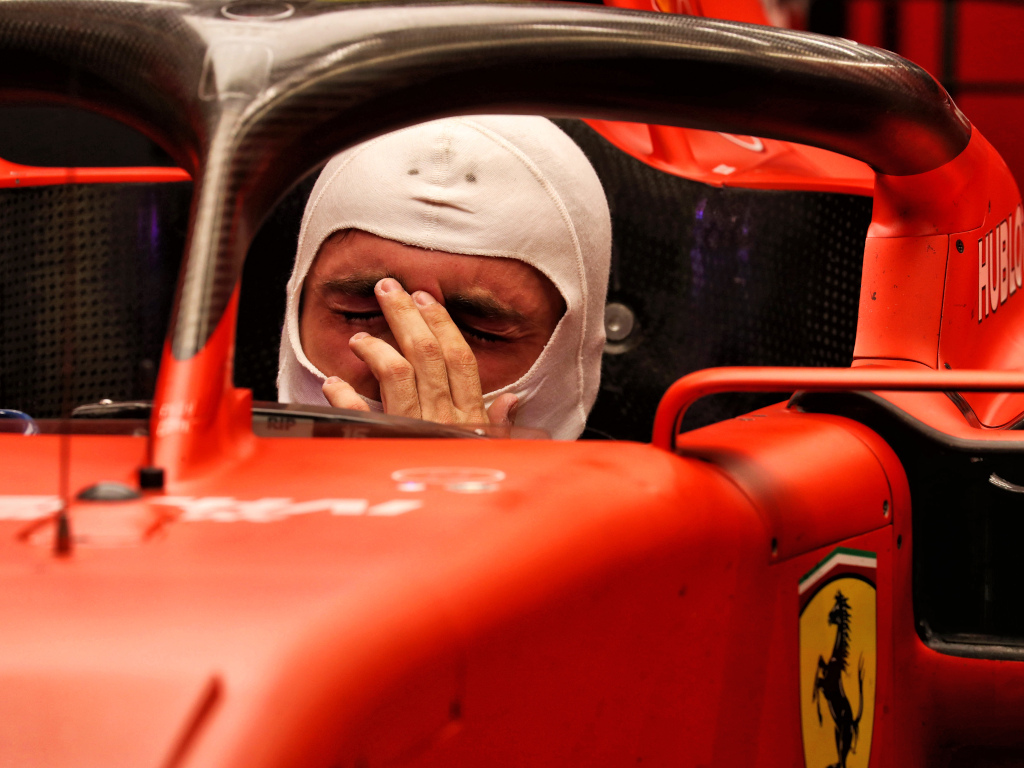 Charles Leclerc admits he needs to up his game at the Marina Bay Circuit ahead of qualifying for the Singapore Grand Prix after a “rather tricky” Friday.

Fresh from winning back-to-back races at Spa and Monza, Leclerc was hoping to carry that momentum over to Singapore, but he suffered a gearbox failure in FP1 and then struggled to really hit top form later in the day.

He was only sixth fastest in FP2, 1.245s behind pace-setter Lewis Hamilton from Mercedes.

Ferrari are yet to reveal exactly why he suffered a gearbox failure, but the Monegasque driver admits he never really felt confident.

“It was a rather tricky day on my side. We had an issue in FP1, so we couldn’t complete as many laps as we had planned, which was unfortunate,” he said.

“In the second session, I didn’t feel fully comfortable with the car balance or the track yet, and I think that there is also quite a bit of lap time to be gained by me improving my driving.

“We will analyse the data and make sure that we take a good step forward for tomorrow. Coming to Singapore, we knew that our competitors would be strong and that it would not be the easiest weekend for us.

“But it’s not finished yet. We will give our all to come back stronger tomorrow.”