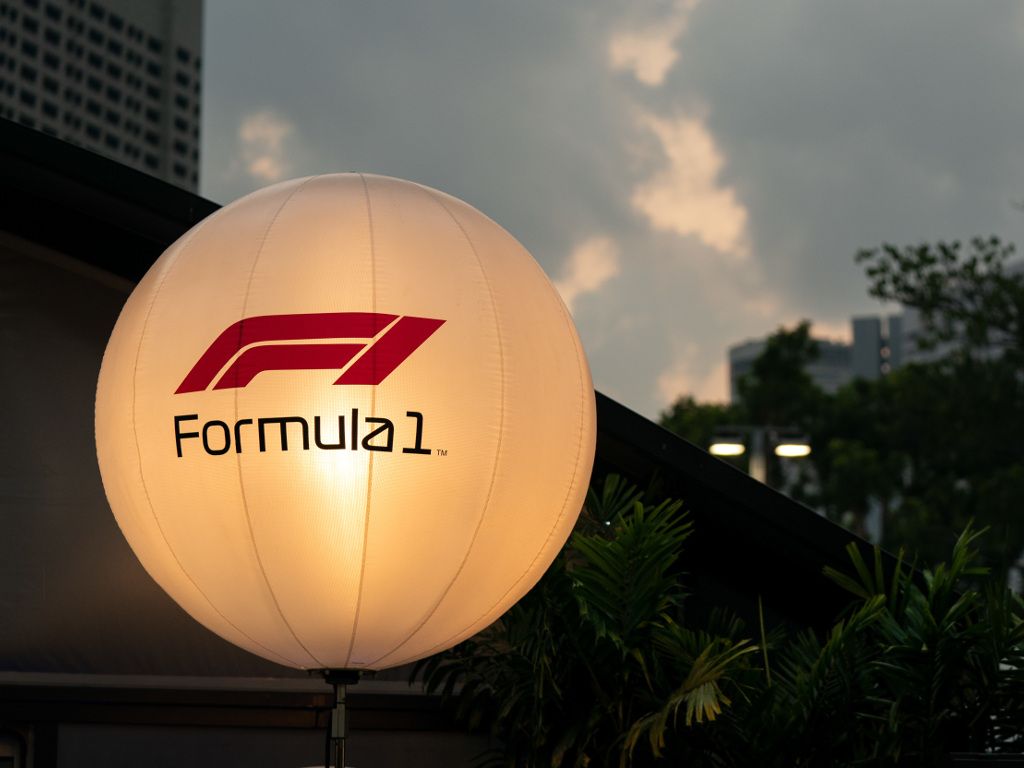 Singapore Grand Prix organisers have a “contingency plan” in place should a pollution haze threaten this weekend’s race.

Singapore was under a thick cloud of pollution earlier this week as a result of forest fires in neighbouring Indonesia.

This raised at Singapore’s National Environment Agency (NEA), which warned people that the air quality was “unhealthy”.

The good news is the levels began to dip on Thursday and by the evening the PSI was down to 99, which is a “moderate” level.

The Singapore GP race organisers, though, say they have a “contingency plan” in place should the pollution levels increase again.

“The Singapore race organisers have covered the issue of air quality in the contingency plan for this year’s grand prix alongside stakeholders, government bodies and the Formula 1 community,” a spokesperson told Fox Sport.

“Race organisers have taken measures to reduce the impact of the haze for the race weekend.

“They have put in place a number of measures, including public information at the circuit.”